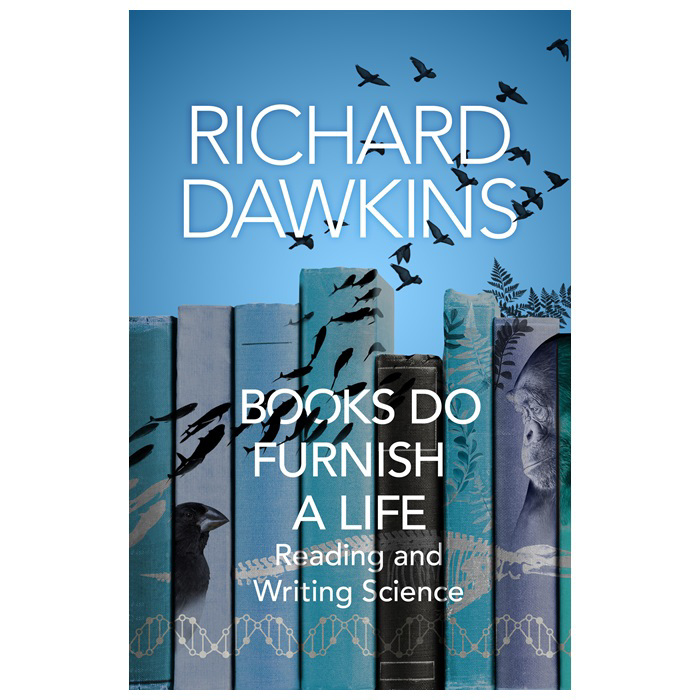 [Pre-Order] Books do Furnish a Life

A new anthology of the internationally best-selling science writer's work, bringing together his writing about some of the most important science literature of our age to explore its key themes. Includes exclusive new commentary and conversation with other great science thinkers of our time.

At a time when science can seem complex and remote, it has a greater impact on our lives, and to the future of our planet, than ever before. It really matters that its discoveries and truths should be clearly and widely communicated. That its enemies, from the malicious to the muddled, the self-deluding to the self-interested, be challenged and exposed. That science should be brought out of the laboratory, taken into the corridors of power and defended in the maelstrom of popular culture. No one does this better than Richard Dawkins.

In bringing together his forewords, afterwords and introductions to works by some of the leading thinkers of our age - Carl Sagan, Lawrence Krauss, Jacob Bronowski, Lewis Wolpert - and a selection of his reviews, both admiring and critical, of a wide range of scientific and other works, Books do Furnish a Life celebrates the writers who communicate the ideas of science and the natural world in both fiction and non-fiction. It celebrates the courage of those who write about their experiences of escaping religion and embracing rationality, of protecting the truths of science and analytical rigour against charlatanry and obfuscation. 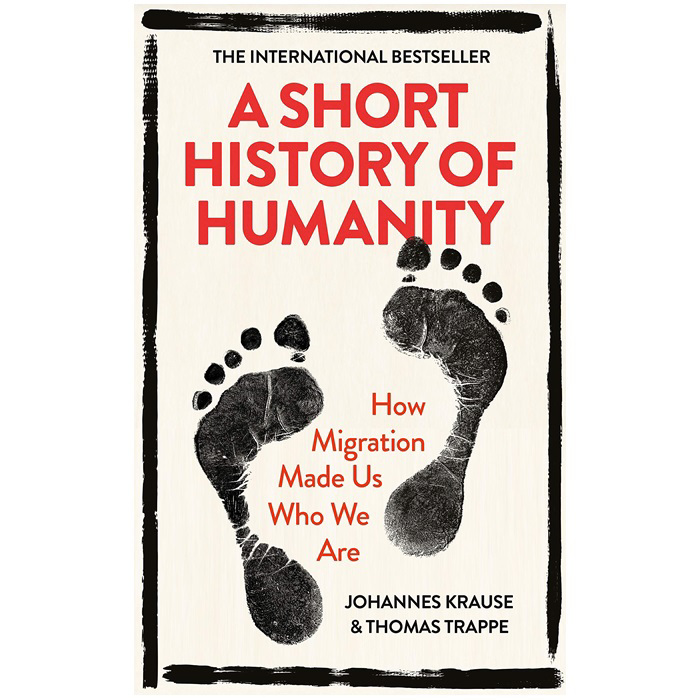 (Pre-Order) A Short History of Humanity 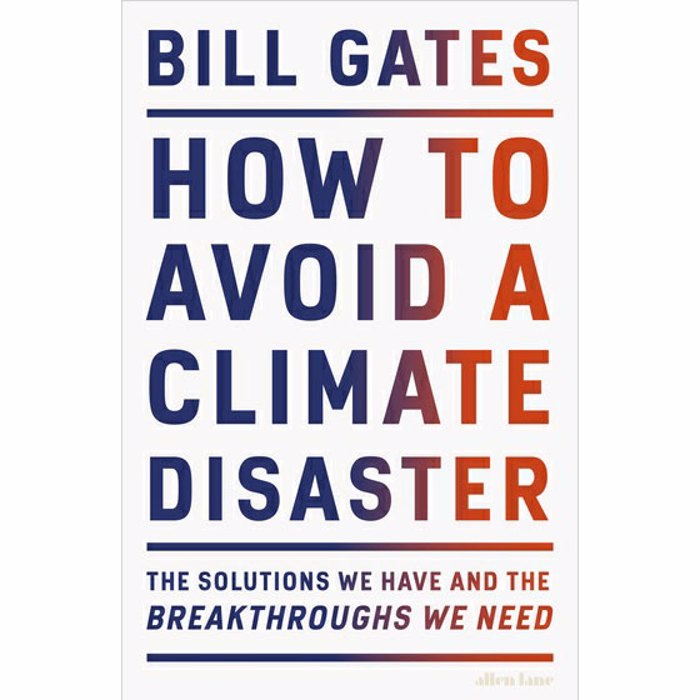 [Pre-order] How to Avoid a Climate Disaster 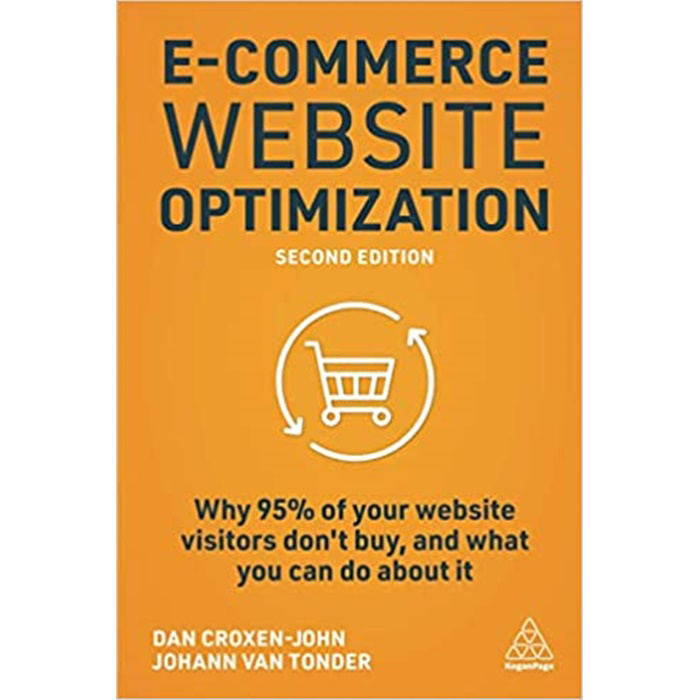 [Pre-order] E-Commerce Website Optimization: Why 95% of Your Website Visitors Don't Buy, and What You Can Do About it 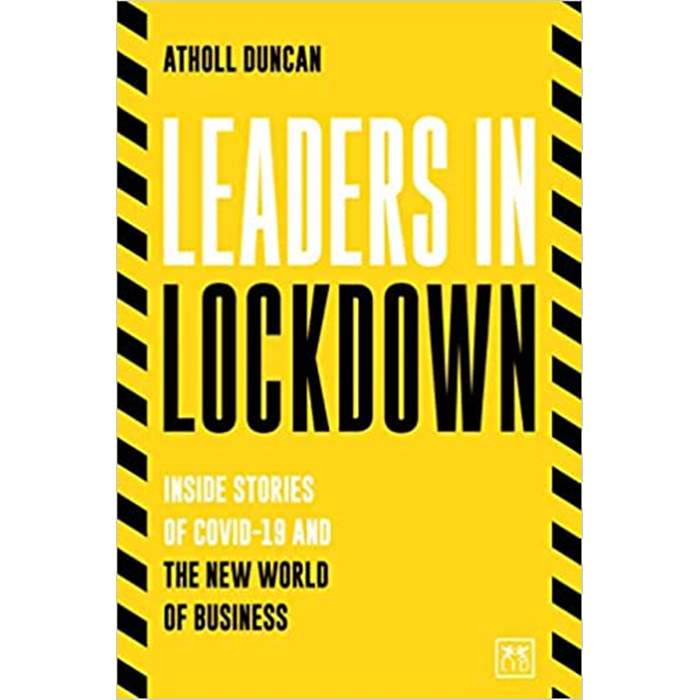 [Pre-order] Leaders in Lockdown: Inside stories of Covid 19 and the new world of business 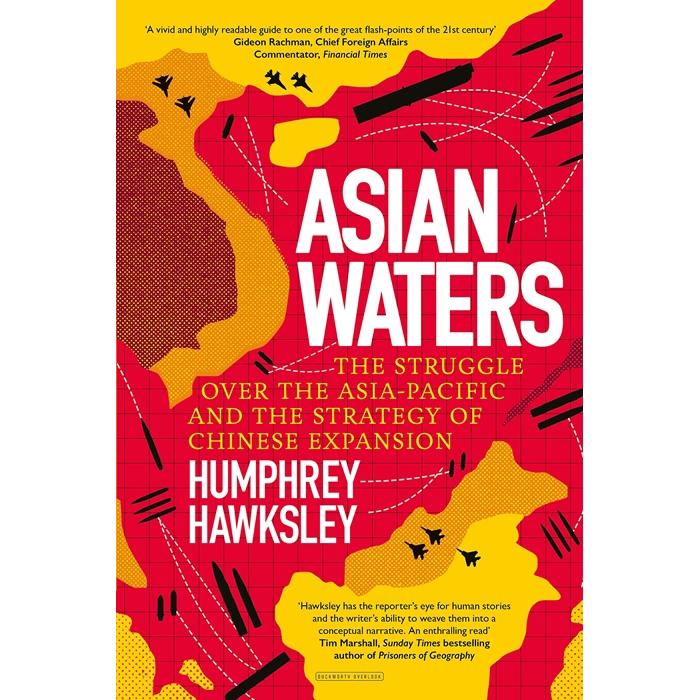 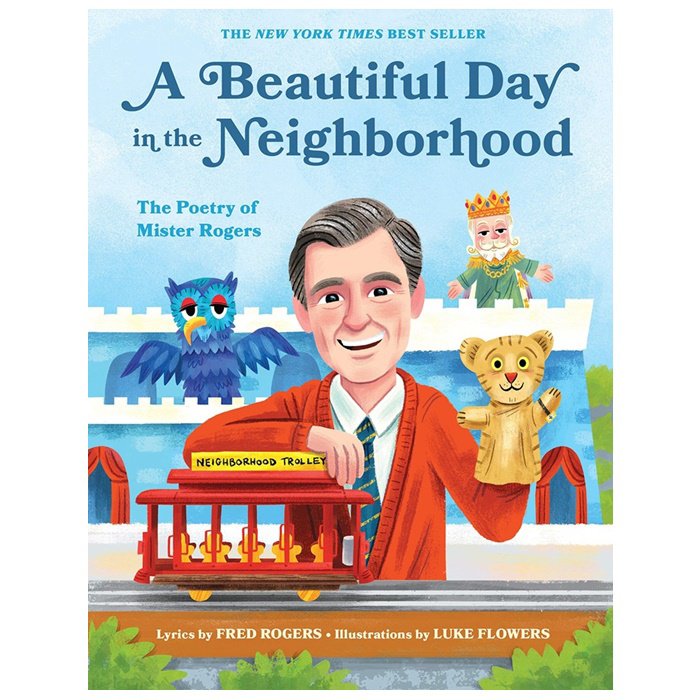 A Beautiful Day in the Neighorhood 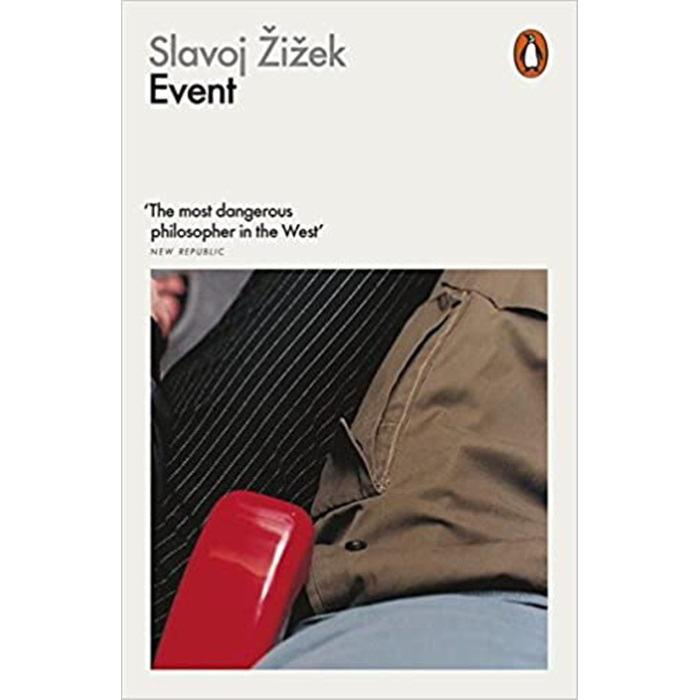 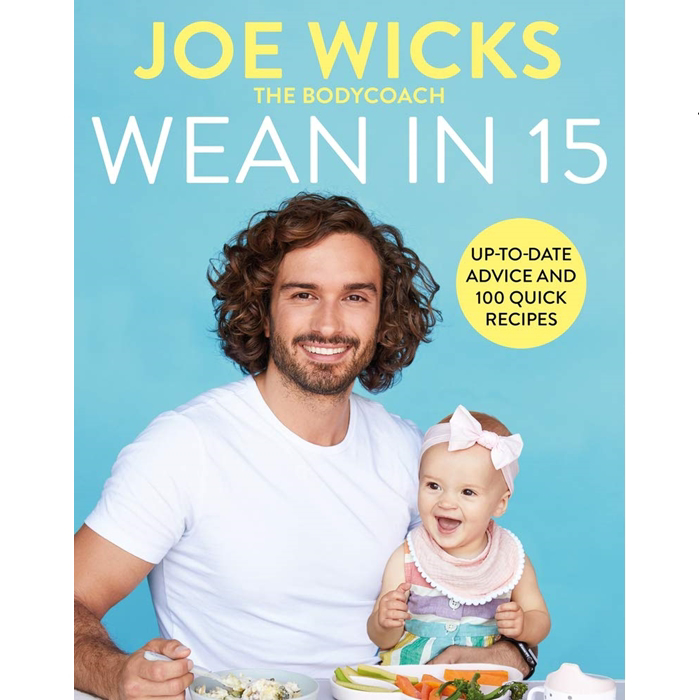