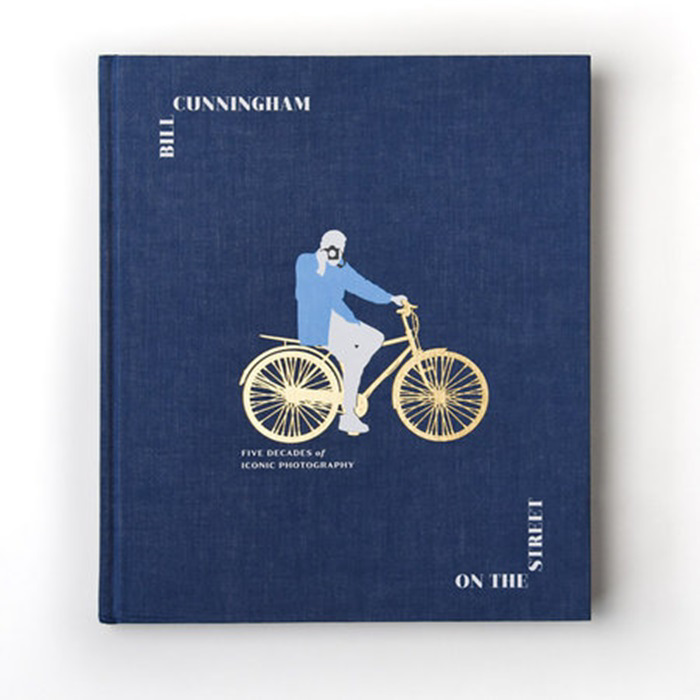 (Pre-Order) On the Street

NEW YORK TIMES BESTSELLER - The first published collection of photographs by the icon of street style, bringing together favorites published in The New York Times alongside never-before-seen work across five decades."A dazzling kaleidoscope from the gaze of an artist who saw beauty at every turn."--André Leon Talley Bill Cunningham's photography captured the evolution of style, of trends, and of the everyday, both in New York City and in Paris. But his work also shows that street style is not only about fashion; it's about the people and the changing culture. These photographs--many never before seen, others having originally appeared in The New York Times and elsewhere--move from decade to decade, beginning in the 1970s and continuing until Cunningham's death in 2016. Here you'll find Cunningham's distinctive chronicling of the 1980s transit strike, the rise of 1990s casual Fridays, the sadness that fell over the city following 9/11, Inauguration Day 2009, the onset of selfies, and many other significant moments. This enduring portfolio is enriched by essays that provide a revealing portrait of Cunningham and a few of his many fascinations and influences, contributed by Cathy Horyn, Tiina Loite, Vanessa Friedman, Ruth La Ferla, Guy Trebay, Penelope Green, Jacob Bernstein, and a much favored subject, Anna Wintour. More than anything, On the Street is a timeless representation of Cunningham's commitment to capturing the here and now. "An absolute delight."--People 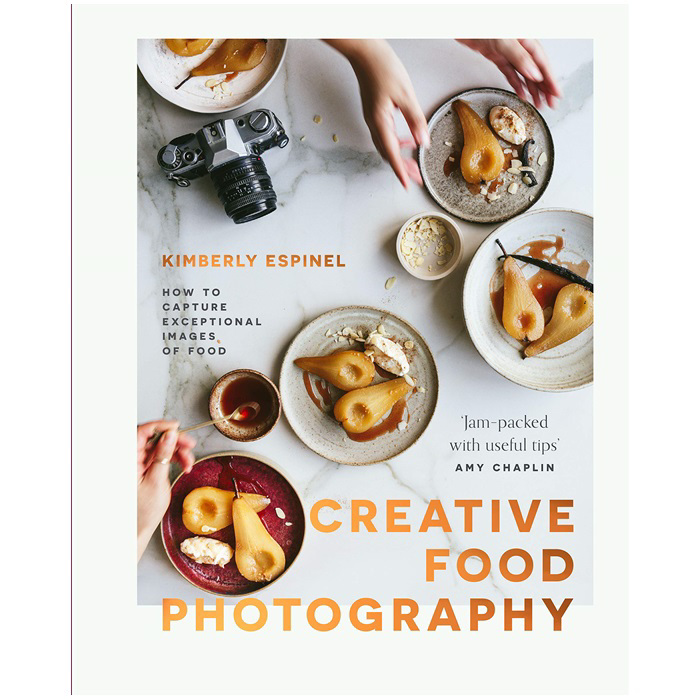 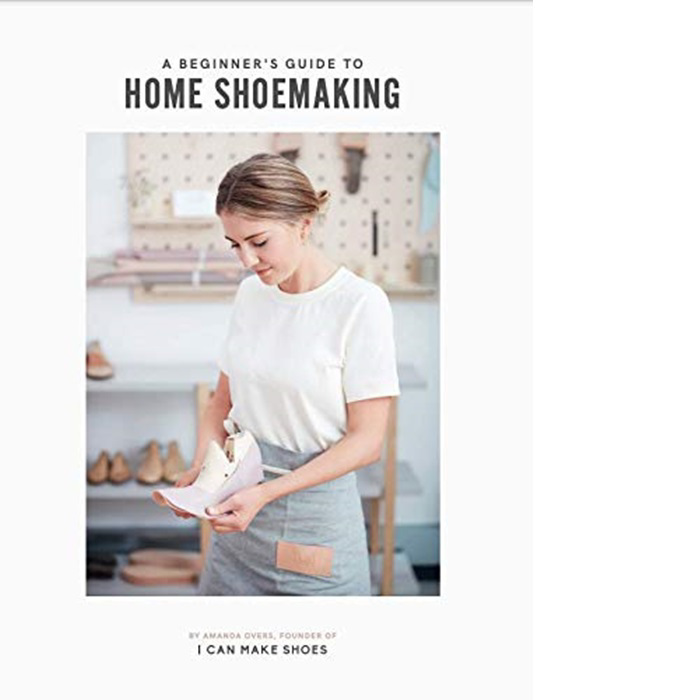 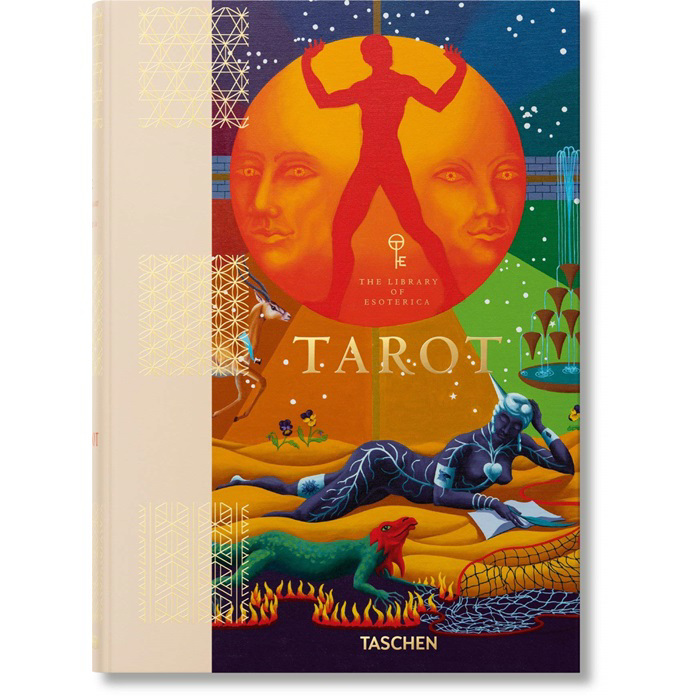 (Pre-Order) Tarot The Library of Esoterica 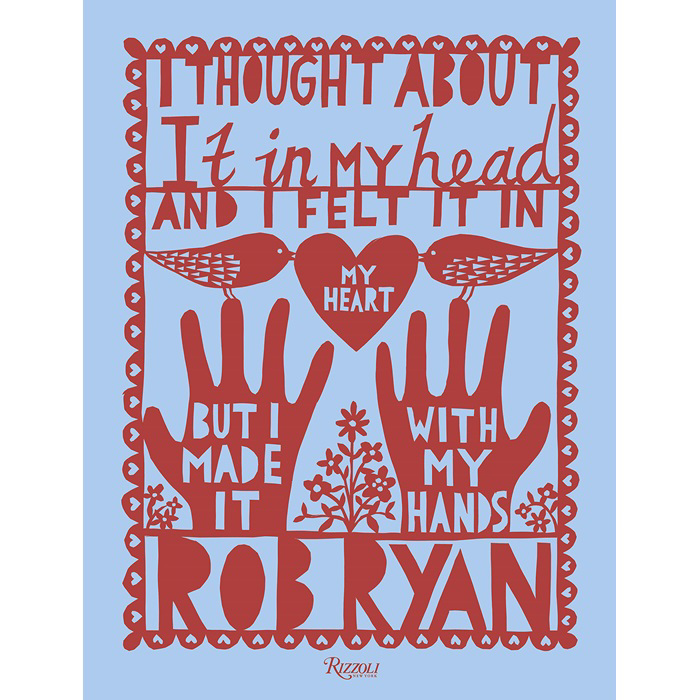 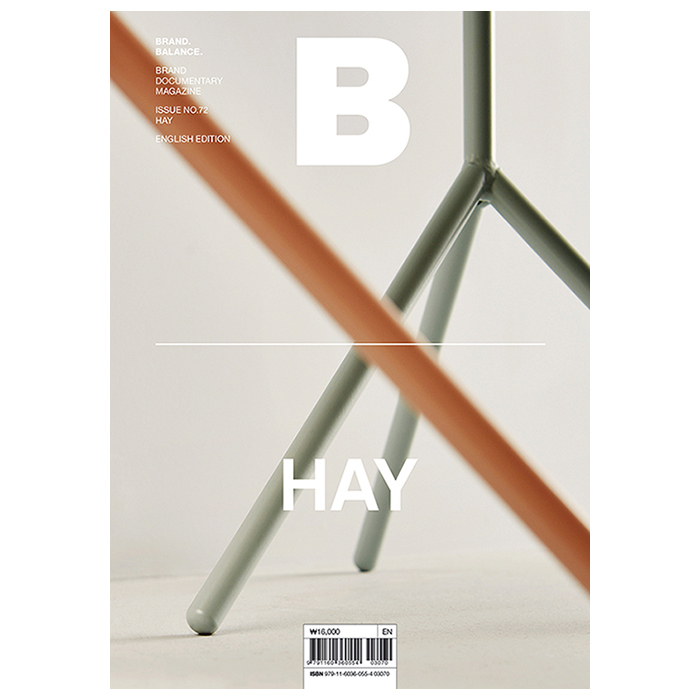 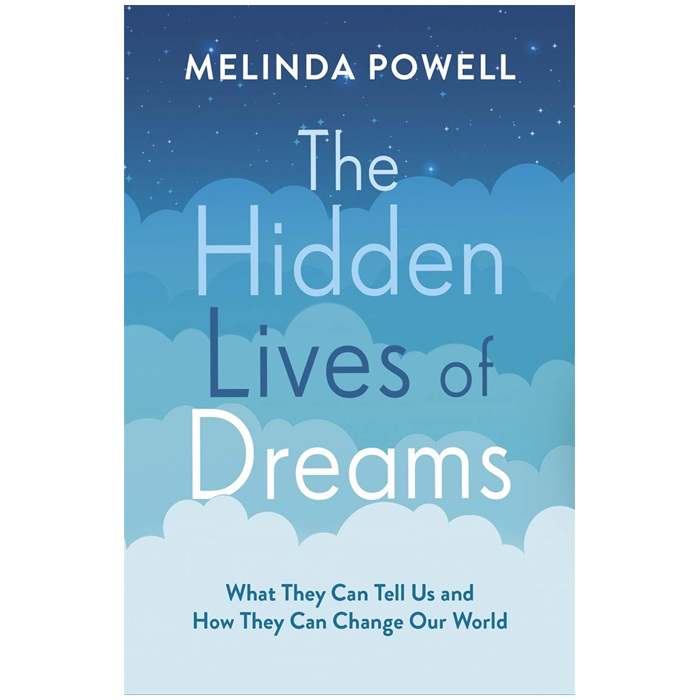 The Hidden Lives of Dreams 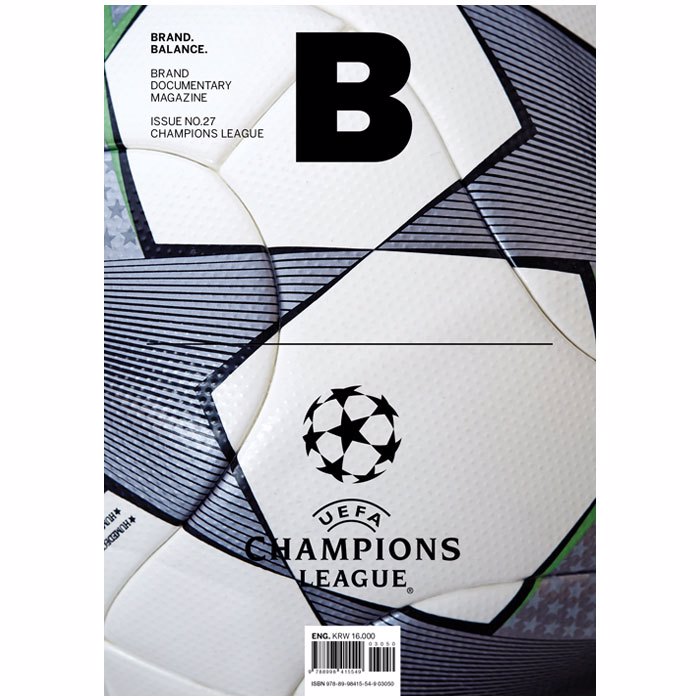 [Pre-order] Magazine B No. 27 CHAMPIONS LEAGUE 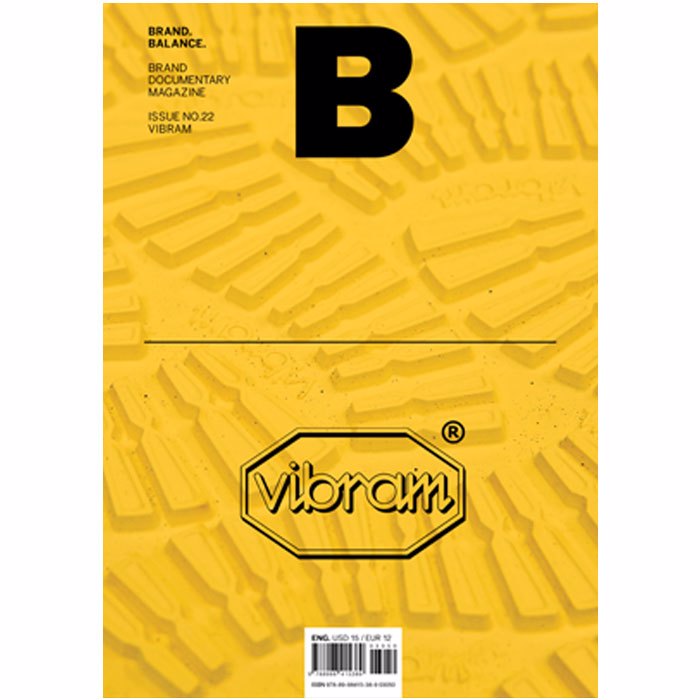