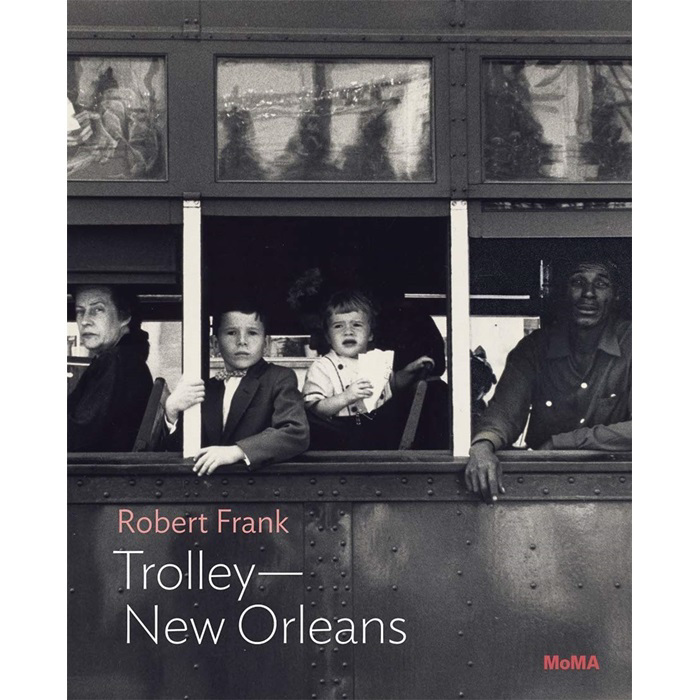 An abiding image of American racial segregation from 1950s New OrleansIn the midst of an extended road trip across the United States, Robert Frank turned from bustling Canal Street, New Orleans, where crowds of people swarmed the sidewalks, pointed his camera lens at a passing trolley, and clicked the shutter. That single exposure produced a picture with enduring clarity: a row of windows framing the street car's passengers--white passengers in the front, black passengers in the back. Frank captured individual faces gazing from each rectangular frame, from the weary Black man in his work shirt to the young white girl just in front of him, her hand resting on the wooden sign that designated areas segregated by race. In 1958, he wrote: "With these photographs, I have attempted to show a cross-section of the American population. My effort was to express it simply and without confusion." By the time The Americans was published in the United States in 1959, with this image now appearing on its front cover, New Orleans streetcars and buses had been desegregated through a 1958 court order. But Jim Crow was still in full swing, the 1960s Civil Rights struggles still ahead. An essay by MoMA curator Lucy Gallun conveys how this image reverberates in new contexts today. 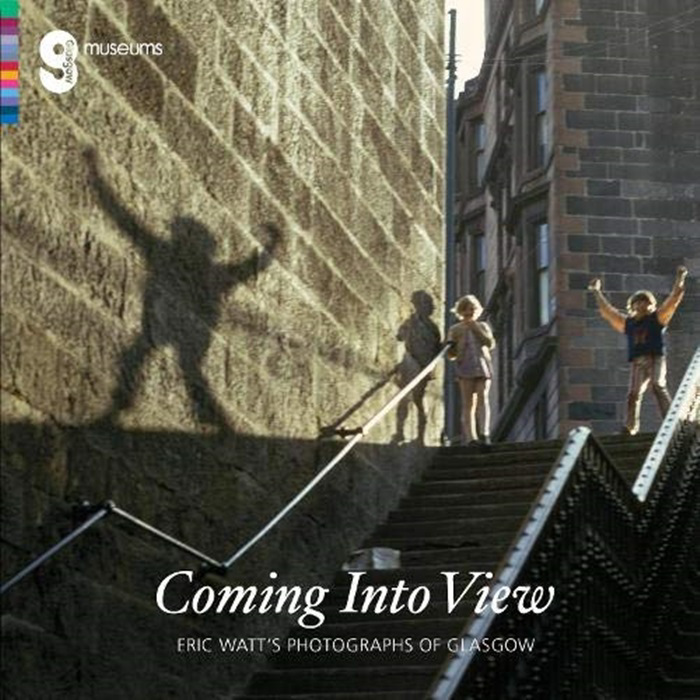 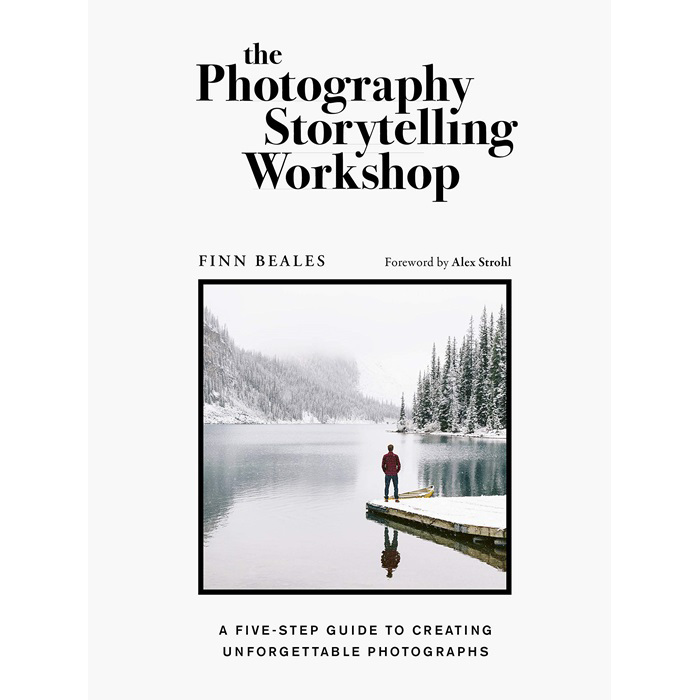 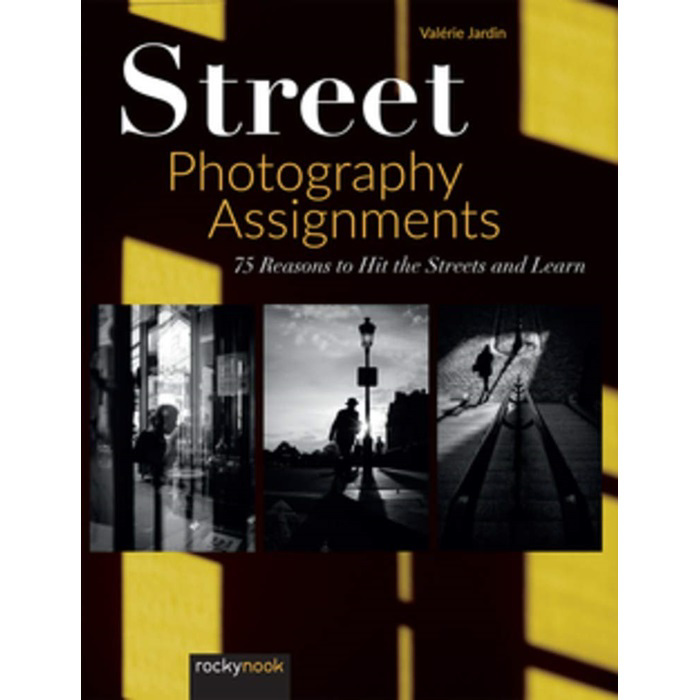 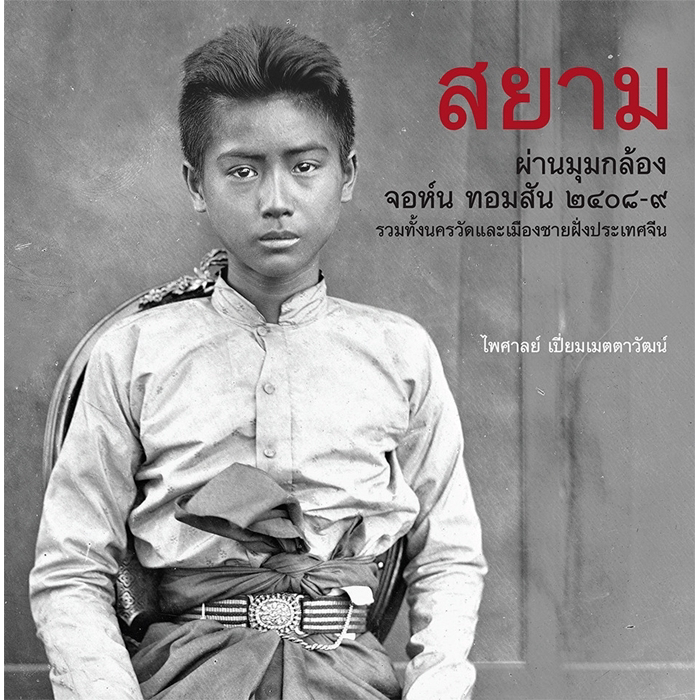 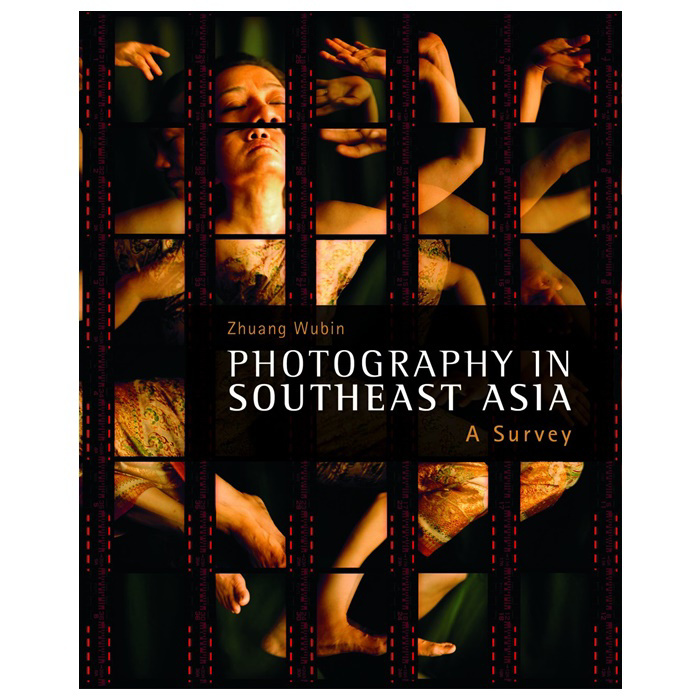 Photography in Southeast Asia: A Survey 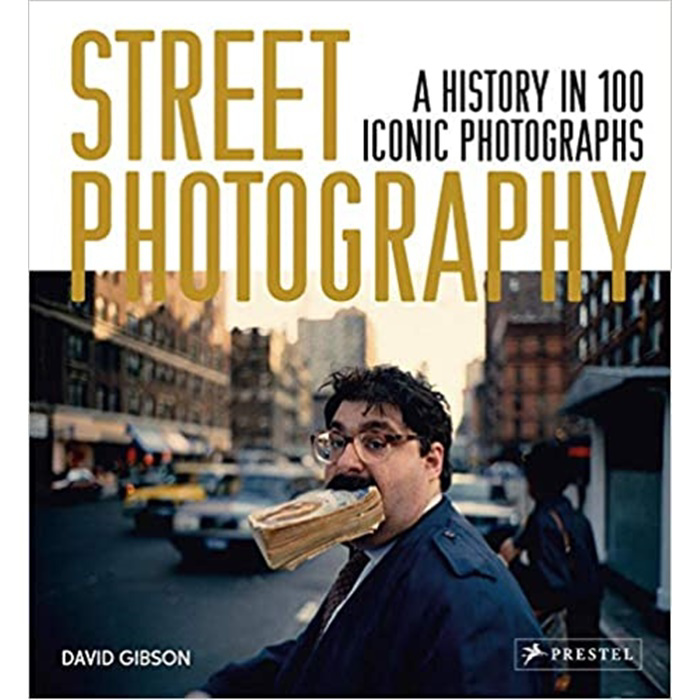