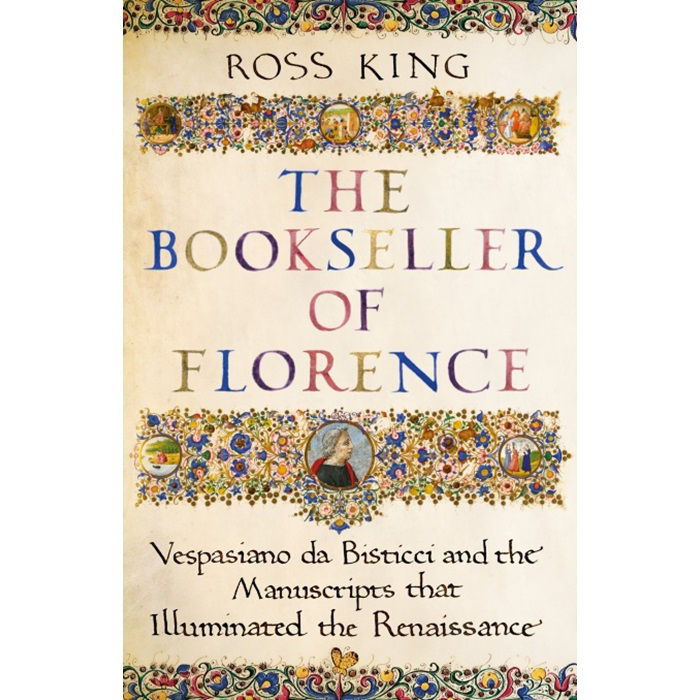 'If you want to celebrate the place that bookmaking and bookselling still have in our lives . . . immerse yourself in Ross King's rich history of Vespasiano da Bisticci, "the king of the world's booksellers," in 15th-century Florence . . . wonderful' SIMON SCHAMA, NEW YORK TIMES'A spectacular life of the book trade's Renaissance man . . . King's supreme ability is to imagine himself into the past . . . The scope of his knowledge is staggering' JOHN CAREY, SUNDAY TIMESAn exhilarating and untold account of a Florentine bookseller working at the frontiers of human knowledge, and the epochal shift from script to print that defined the RenaissanceThe Renaissance in Florence conjures images of beautiful frescoes and elegant buildings - the dazzling handiwork of the city's artists and architects. But equally important were geniuses of another kind: Florence's manuscript hunters, scribes, scholars and booksellers, who blew the dust off a thousand years of history and, through the discovery and diffusion of ancient knowledge, imagined a new and enlightened world.At the heart of this activity was a remarkable bookseller: Vespasiano da Bisticci. Besides repositories of ancient wisdom by the likes of Plato, Aristotle and Cicero, his books were works of art in their own right, copied by talented scribes and illuminated by the finest miniaturists. His clients included popes, kings, and princes across Europe who wished to burnish their reputations by founding magnificent libraries. Vespasiano reached the summit of his powers as Europe's most prolific merchant of knowledge when a new invention appeared: the printed book. By 1480, the 'king of the world's booksellers' was swept away by this epic technological disruption.A thrilling chronicle of intellectual ferment set against the dramatic political and religious turmoil of the era, The Bookseller of Florence is also an ode to books and bookmaking that charts the world-changing shift from script to print through the life of an extraordinary man long lost to history - one of the true titans of the Renaissance.'A brilliant narrative that seamlessly weaves together intellectual debate, technological exploration and the excitement of new ways of thinking about ethics, politics and human capability' ROWAN WILLIAMS 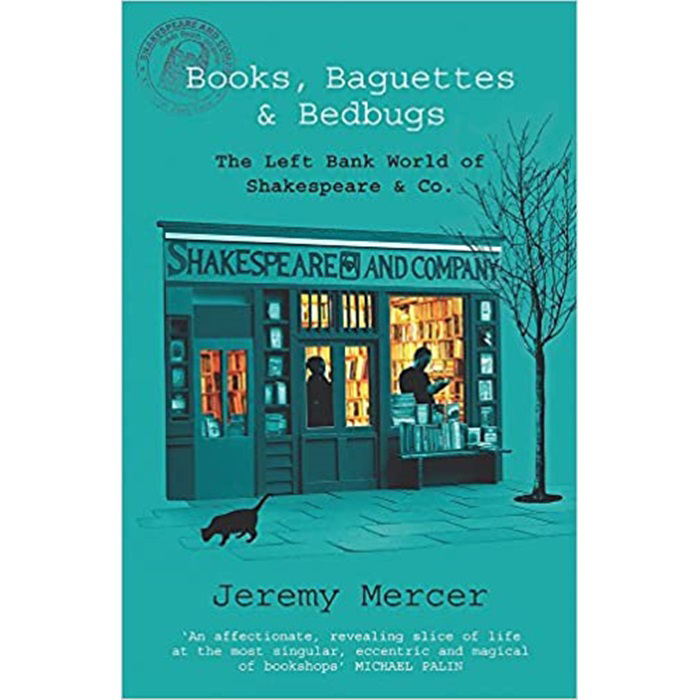 (Pre-Order) Books, Baguettes and Bedbugs : Enchanting memoir of a struggling writer and an eccentric Paris bookshop 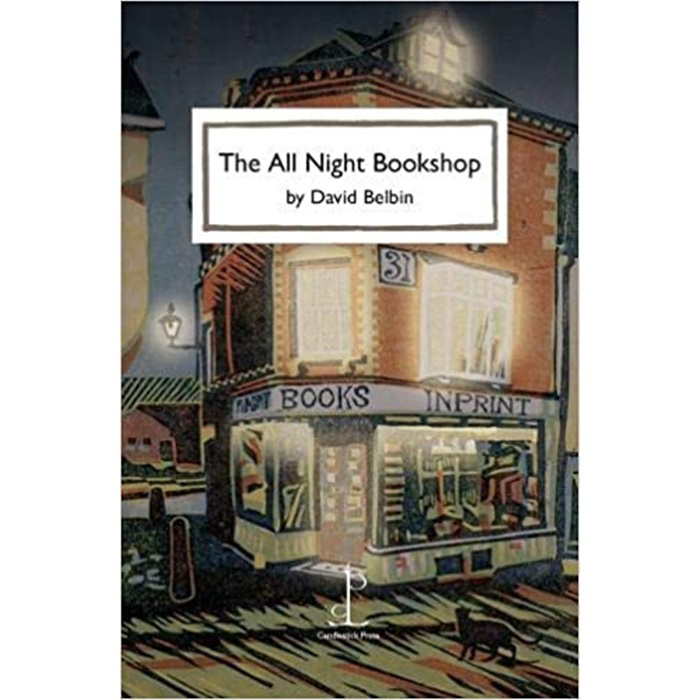 (Pre-Order) The All Night Bookshop 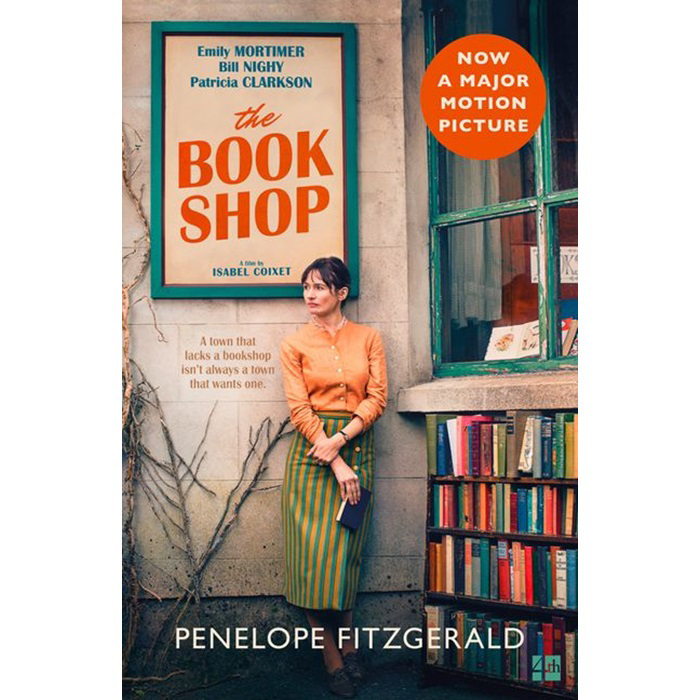 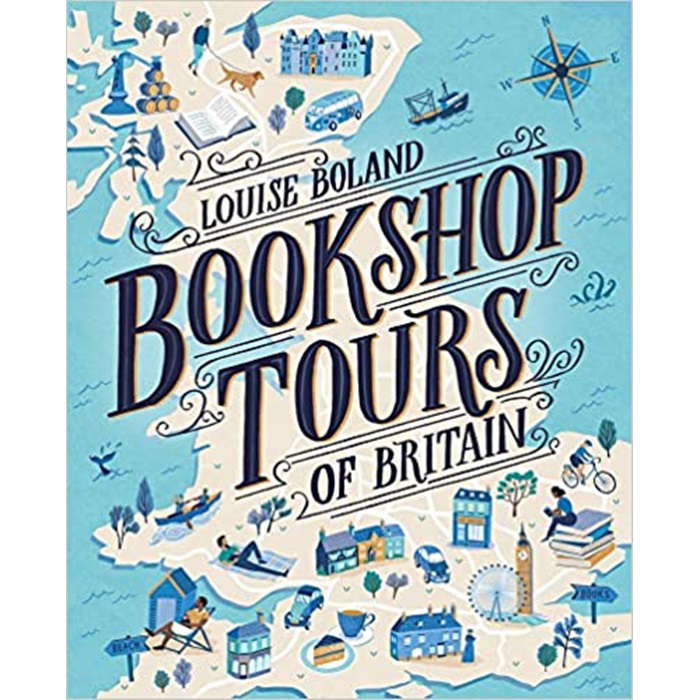 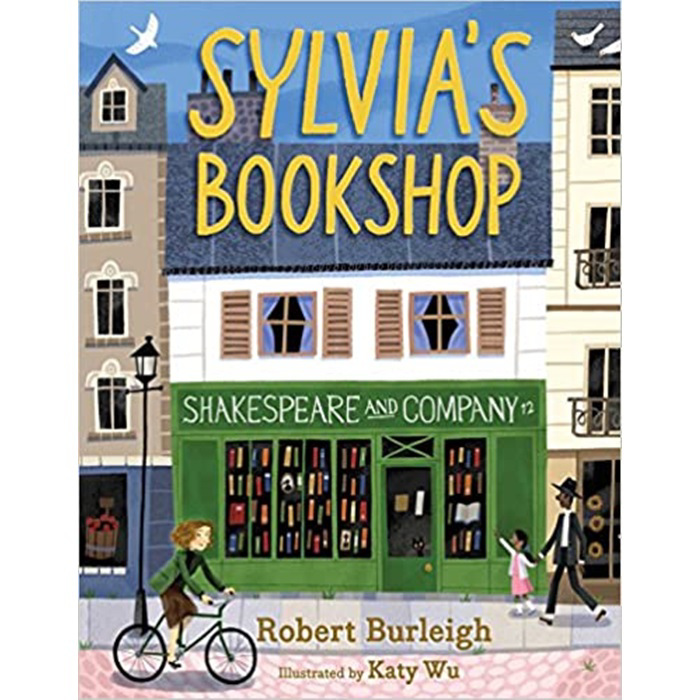