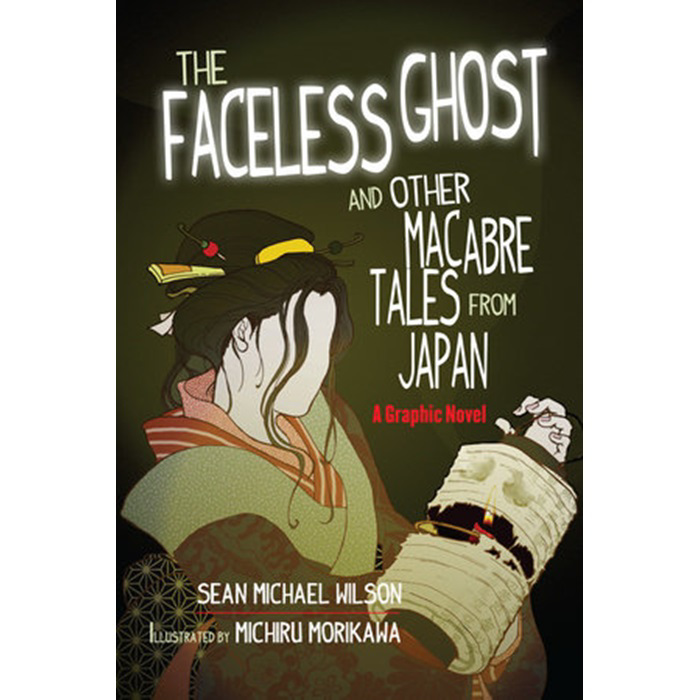 Eerie traditional Japanese ghost stories retold in a graphic novel format. Over one hundred years ago, the writer Lafcadio Hearn gathered and translated into English a selection of traditional Japanese ghost/mystery stories. They were published as Kwaidan: Stories and Studies of Strange Things. In this new graphic novel, acclaimed manga creator Sean Michael Wilson retells six of these stories. All of them are very well known in Japan, where ghosts and demons are often called yokai, meaning the mysterious and weird. Today these stories find expression mostly in movies and manga, but they remain rooted in the traditional ghost stories of the Edo era known as kaidan, which means recited narrative of strange, mysterious, rare, or bewitching apparitions. The book includes an afterword by William Scott Wilson, the esteemed translator and editor of Japanese texts and samurai philosophy, who puts the stories into historical context. A 2016 YALSA Great Graphic Novels for Teens Recommendation 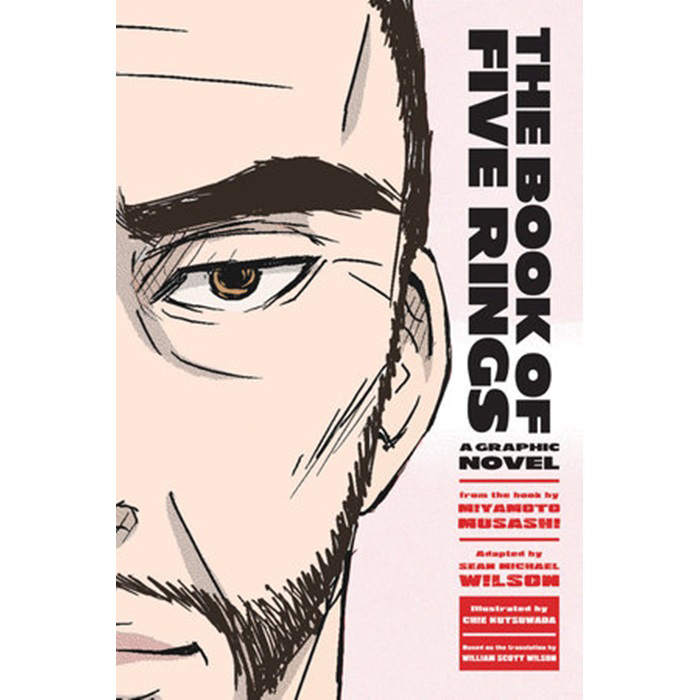 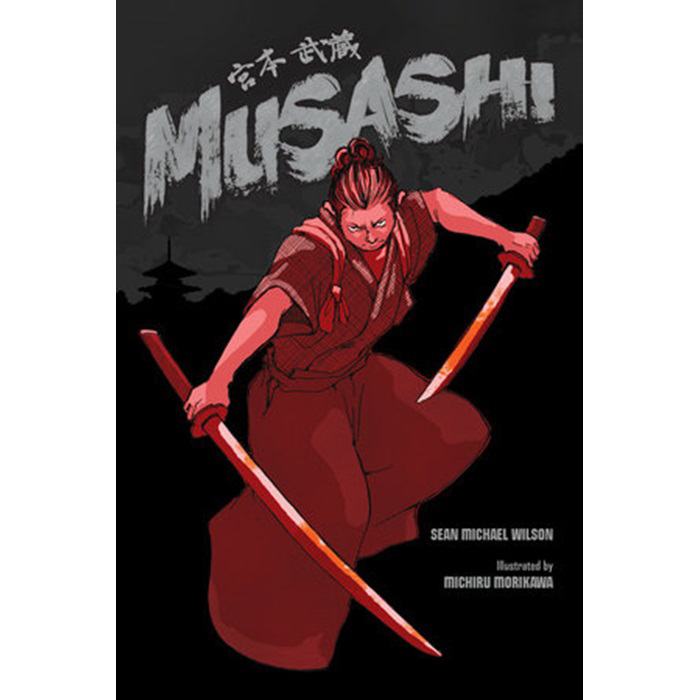 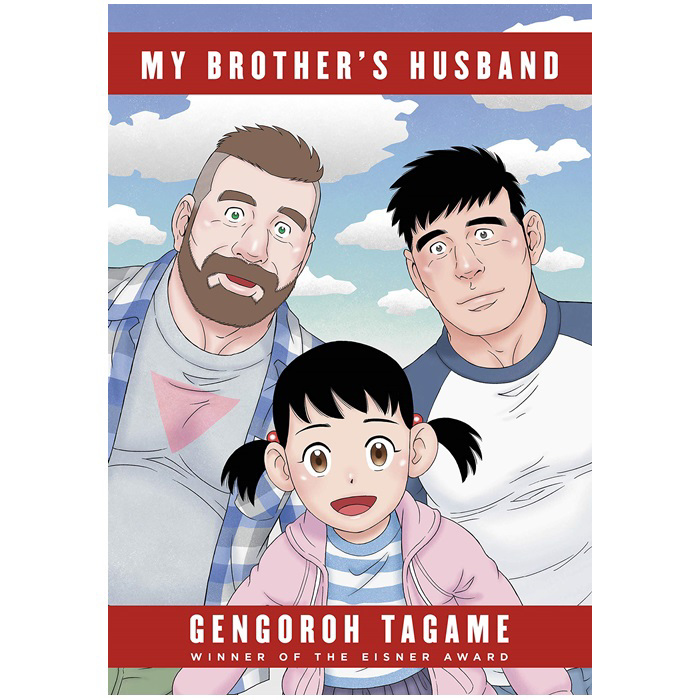 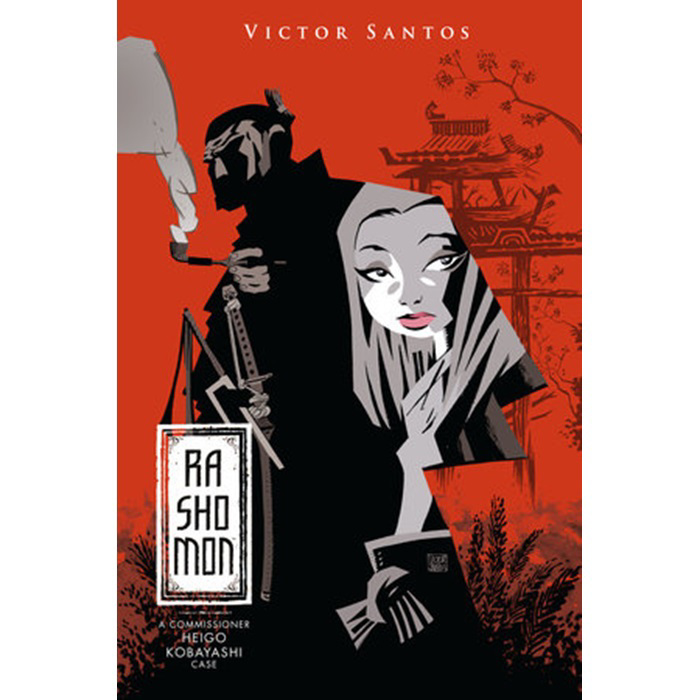 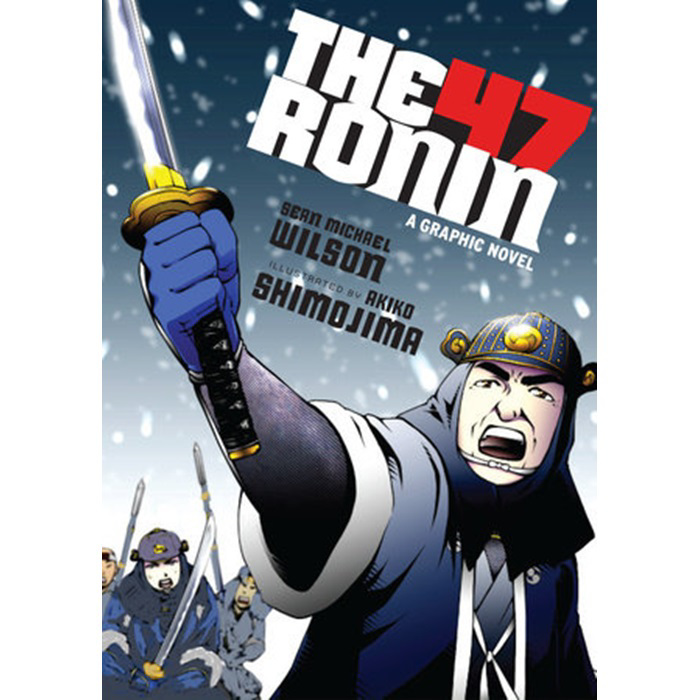 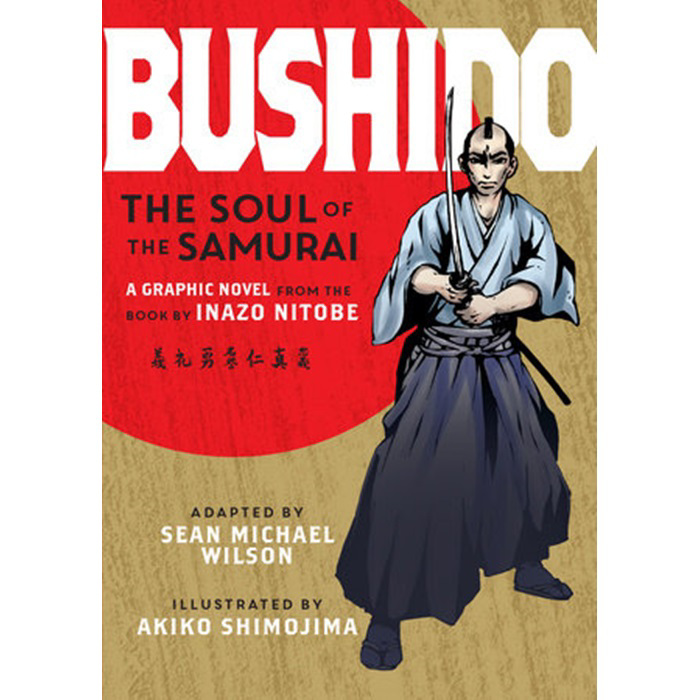