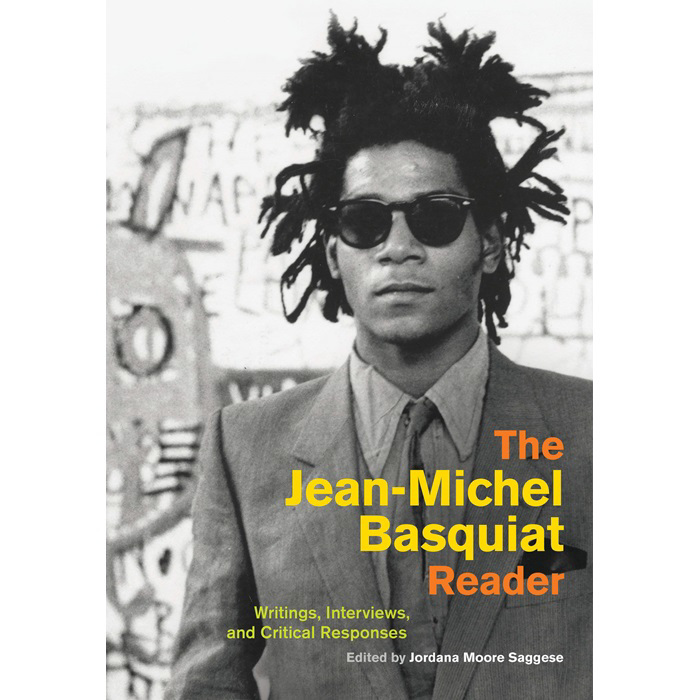 The first comprehensive collection of the words and works of a movement-defining artist.Jean-Michel Basquiat (1960-1988) burst onto the art scene in the summer of 1980 as one of approximately one hundred artists exhibiting at the 1980 Times Square Show in New York City. By 1982, at the age of twenty-one, Basquiat had solo exhibitions in galleries in Italy, New York, and Los Angeles. Basquiat's artistic career followed the rapid trajectory of Wall Street, which boomed from 1983 to 1987. In the span of just a few years, this Black boy from Brooklyn had become one of the most famous American artists of the 1980s. The Jean-Michel Basquiat Reader is the first comprehensive sourcebook on the artist, closing gaps that have until now limited the sustained study and definitive archiving of his work and its impact.Eight years after his first exhibition, Basquiat was dead, but his popularity has only grown. Through a combination of interviews with the artist, criticism from the artist's lifetime and immediately after, previously unpublished research by the author, and a selection of the most important critical essays on the artist's work, this collection provides a full picture of the artist's views on art and culture, his working process, and the critical significance of his work both then and now. 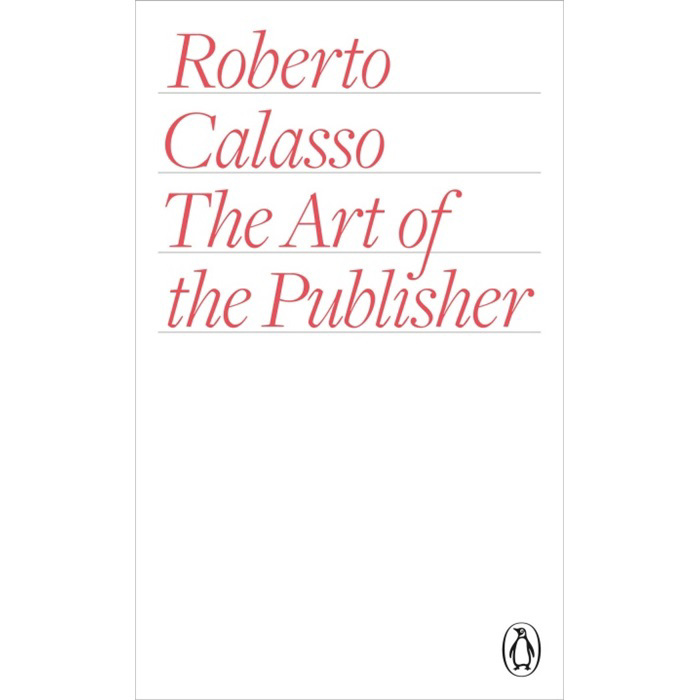 (Pre-Order) The Art of the Publisher 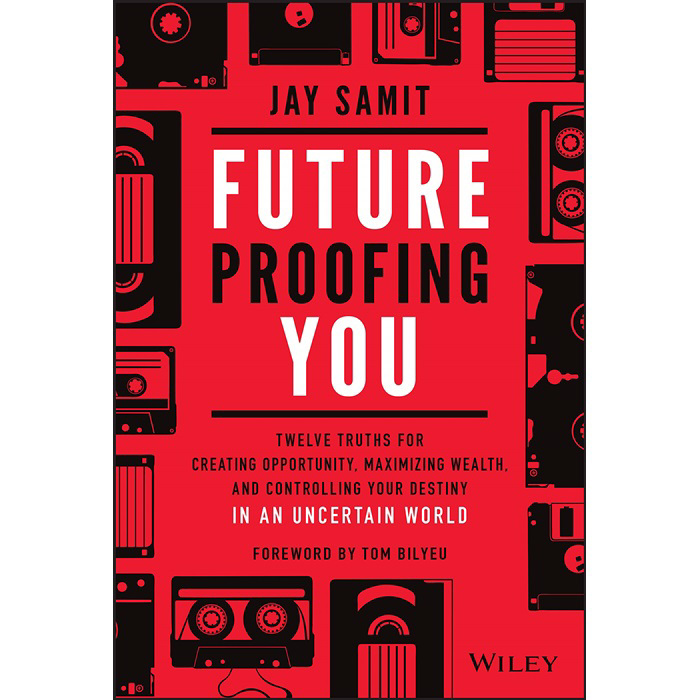 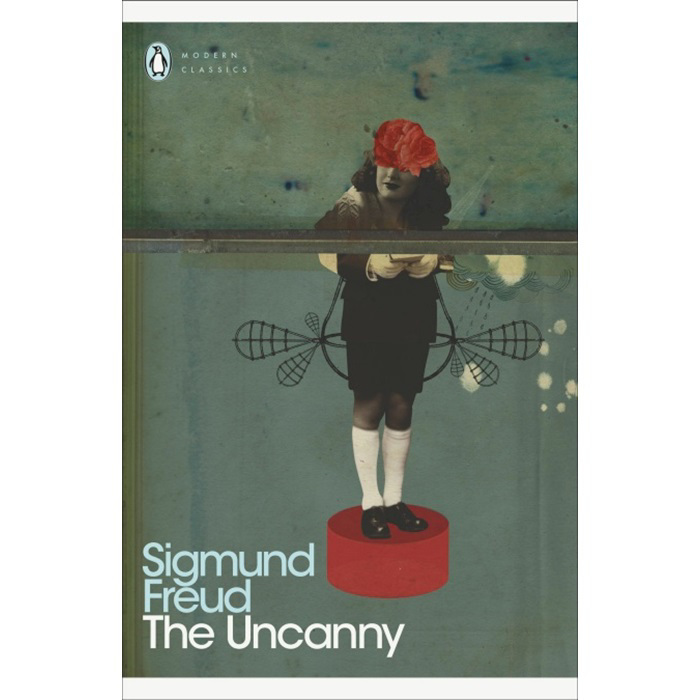 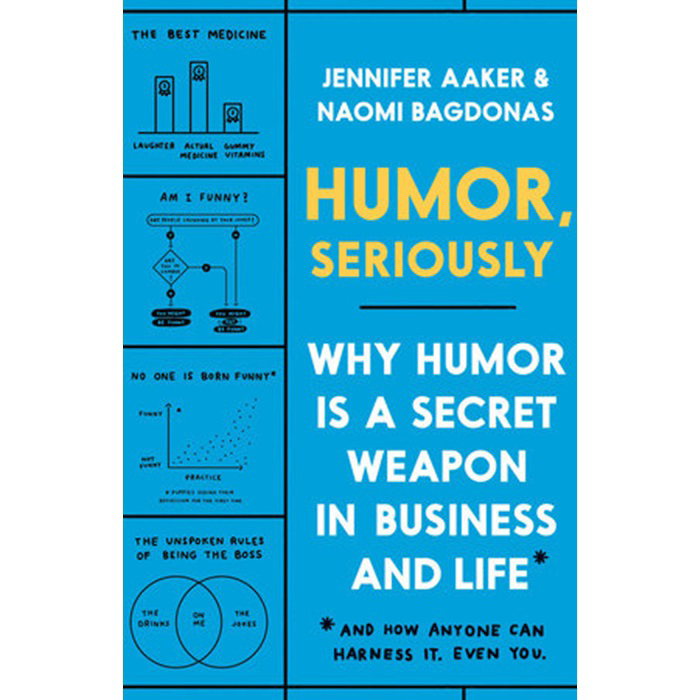 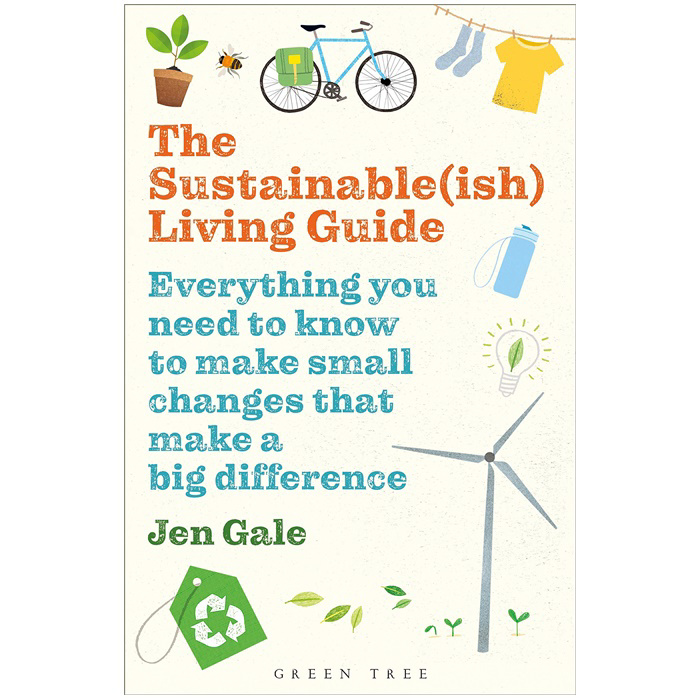 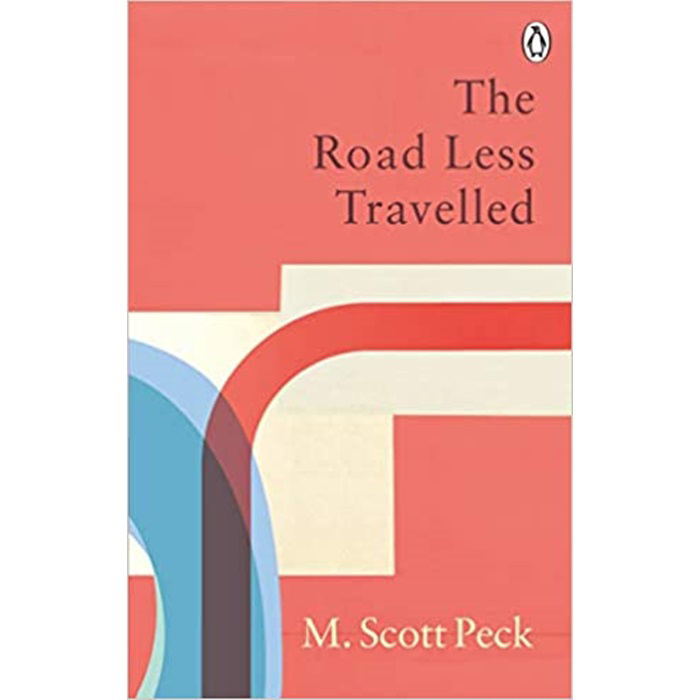 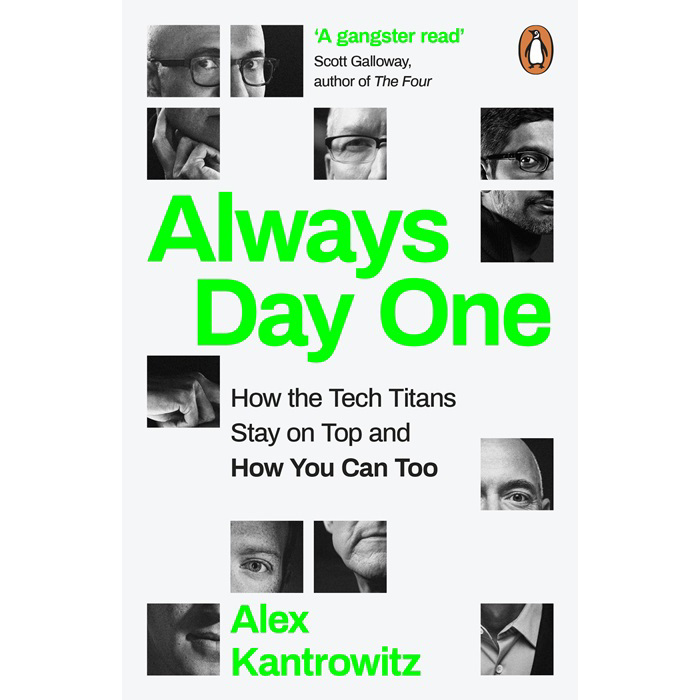 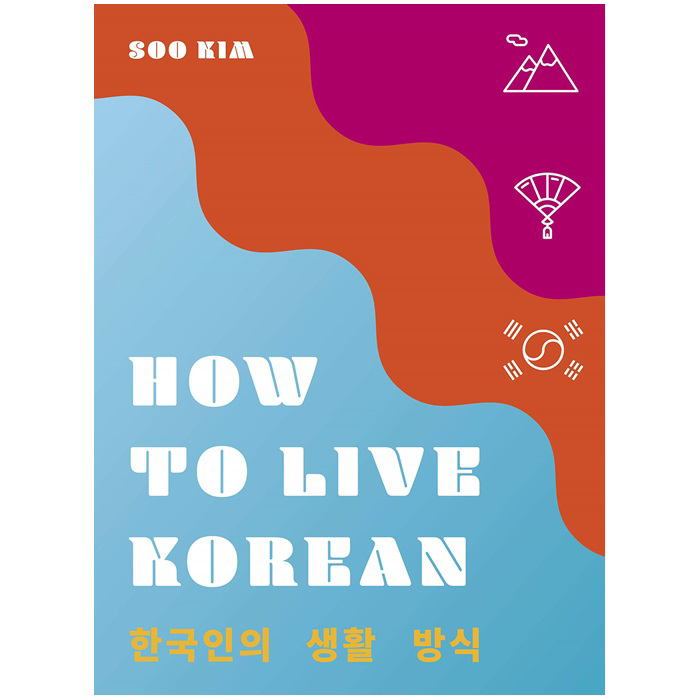 How to Live Korean