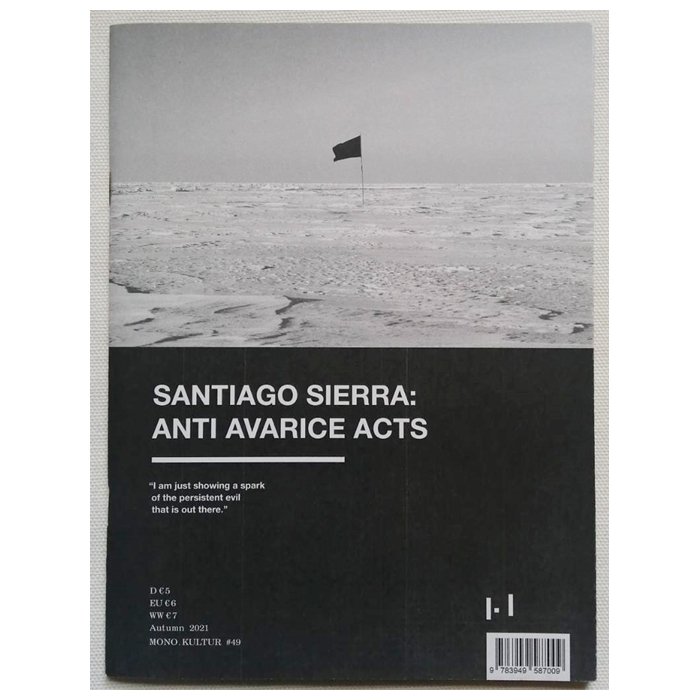 within the general feeling of unease, we are thrilled to present our new issue mono.kultur #49 with Spanish artist and activist Santiago Sierra, widely acclaimed and frequently despised for his controversial performances that aim straight for the point where it hurts the most.

Santiago Sierra is perhaps best known for his infamous ‘remunerated actions’, in which he hires the poor and desperate at minimum wage to undertake pointless and degrading tasks. They include prostitutes having a line tattooed across their backs for the price of a shot of heroin; war veterans paid to face a corner of a gallery like scolded school kids; a young boy hired to polish the shoes of visitors during an exhibition opening; and workers tasked with shifting concrete blocks from one end of a space to another, or sitting inside cardboard boxes at a gallery for hours.

Sierra’s remunerated actions are intentionally humiliating, offensive, and arguably immoral, pushing the worlds of art and privilege face first into a nightmarish and desperate reality of the less fortunate. They pose daunting questions about our society from the vantage point of the disadvantaged, where these questions are not merely theoretical, but fundamentally existential. Exploitation is their mortar, despair is their bottom line.

Not surprisingly, Sierra’s works have frequently generated not only consternation and discussion, but public outrage. Again and again, pieces have been removed or cancelled, banned from YouTube, and publicly condemned by politicians and the press. But if anything, the debates around his actions bear testimony to their relentless effectiveness. Condensing complex and charged issues of capitalism, injustice, power, racism, migration, poverty, and greed into minimal and brutal gestures, Sierra’s work maintains that rare and unpredictable capacity to shock. 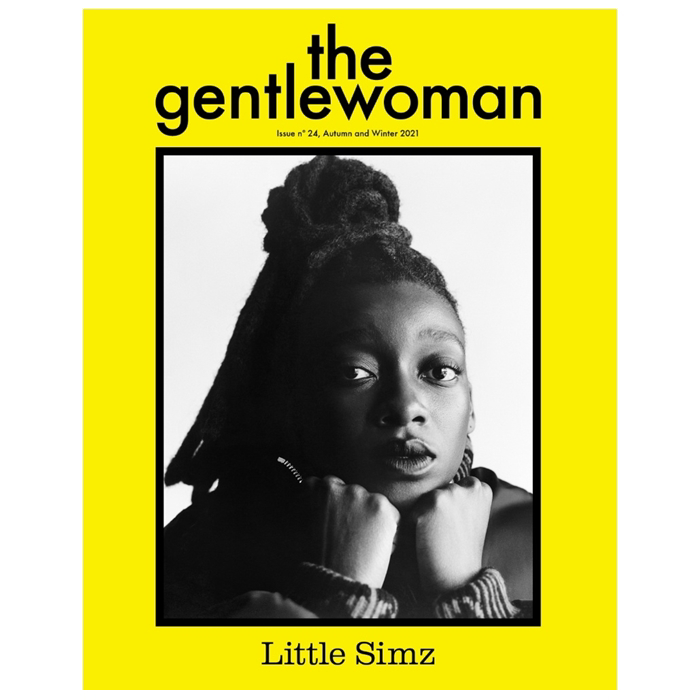 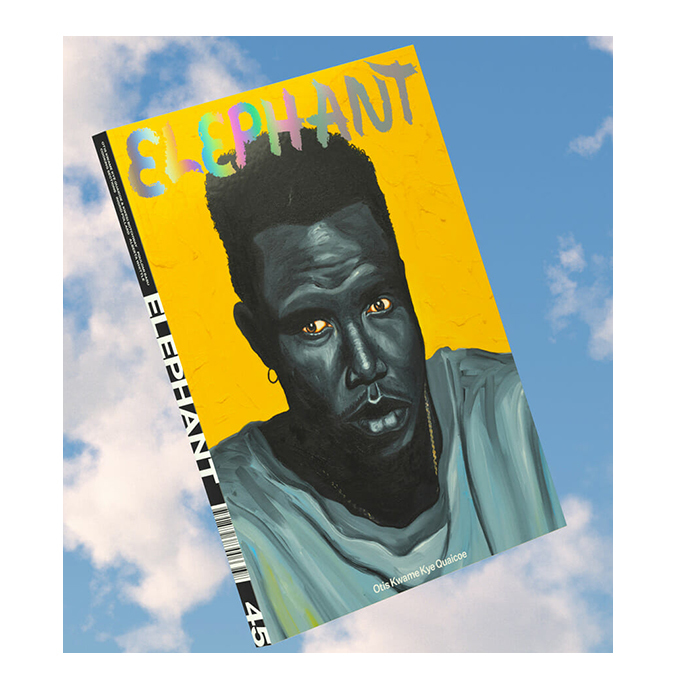 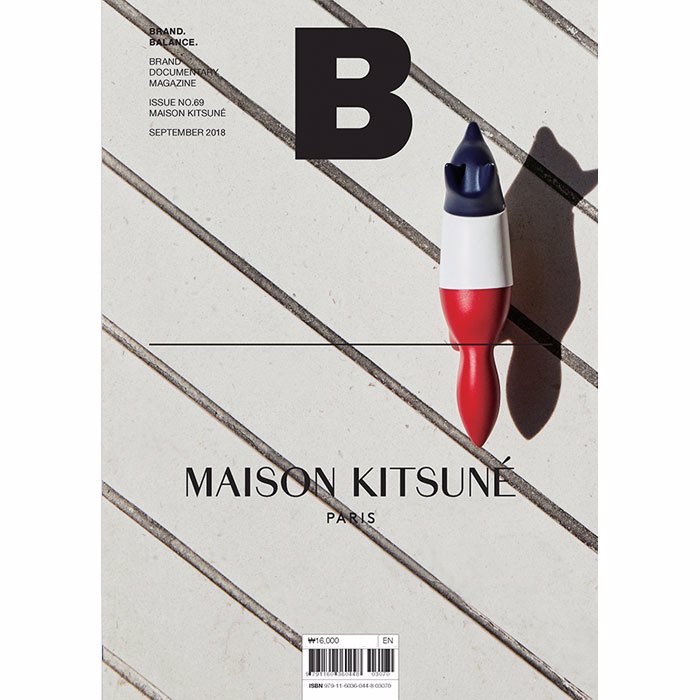 [Pre-order] Magazine B No. 69 MAISON KITSUNE 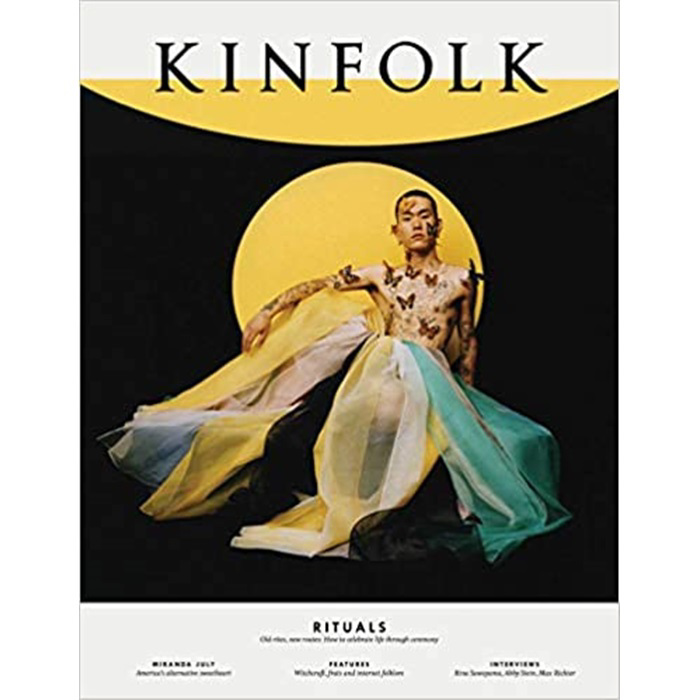