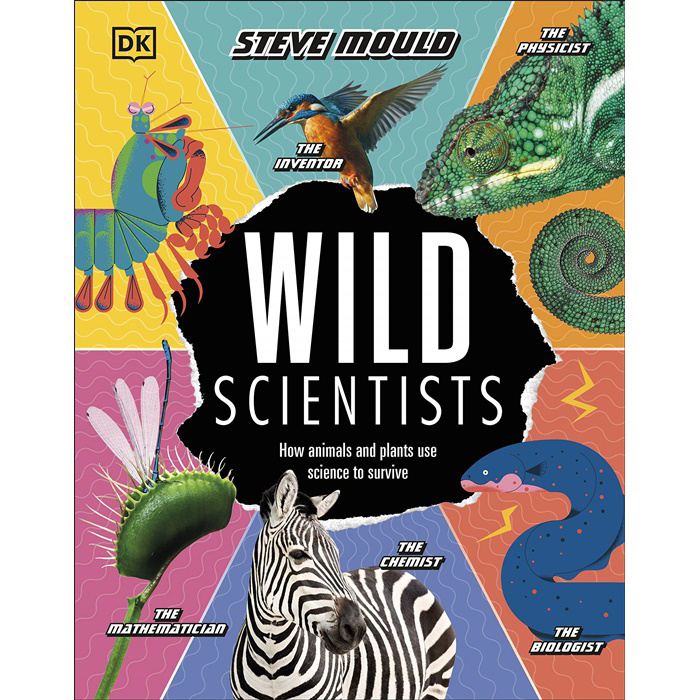 A look at animals and plants from the point of view of their amazing scientific adaptations.Join bestselling author Steve Mould to uncover nature's greatest scientists, engineers, and mathematicians from plants that can count to architect insects. If you thought all scientists wear white coats and work in labs, think again!Meet amazing engineers, such as the spiders who build immense webs from different kinds of silk; funky physicists, like the bats that can see with sound; and surprising chemists, such as the corpse flower that smells like smelly socks to attract insects to pollinate it! The science behind each genius adaptation is explained clearly in Steve Mould's trademark humorous style and you'll be amazed by nature's solutions to some of the world's trickiest problems.Wild Scientists is a brilliant introduction to some of nature's cleverest animals and plants. You'll never look at nature the same way again! 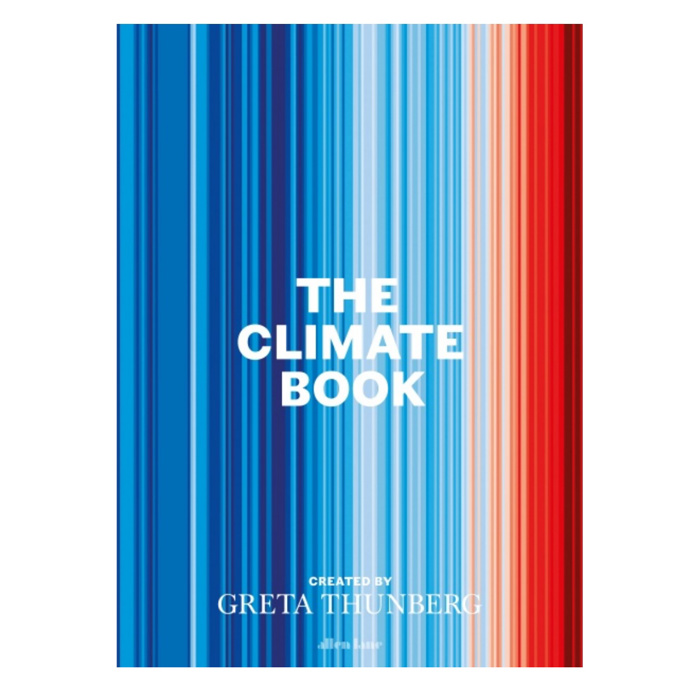 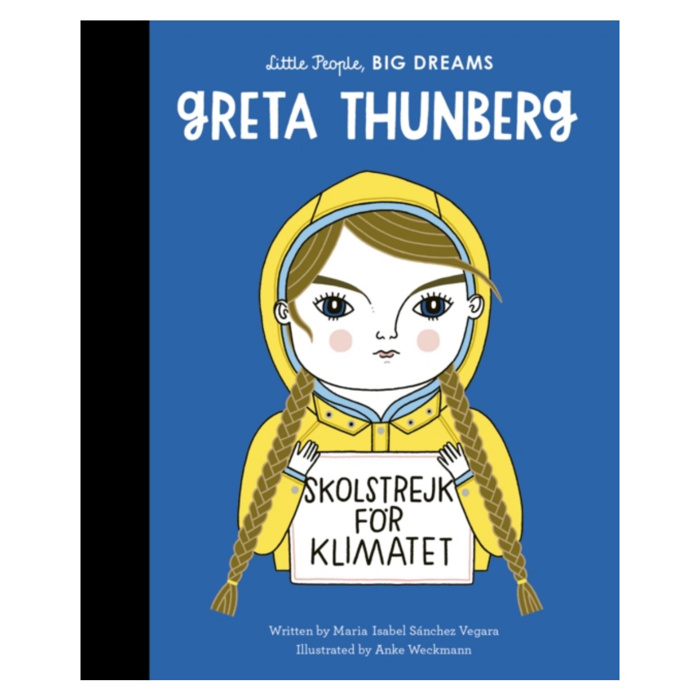 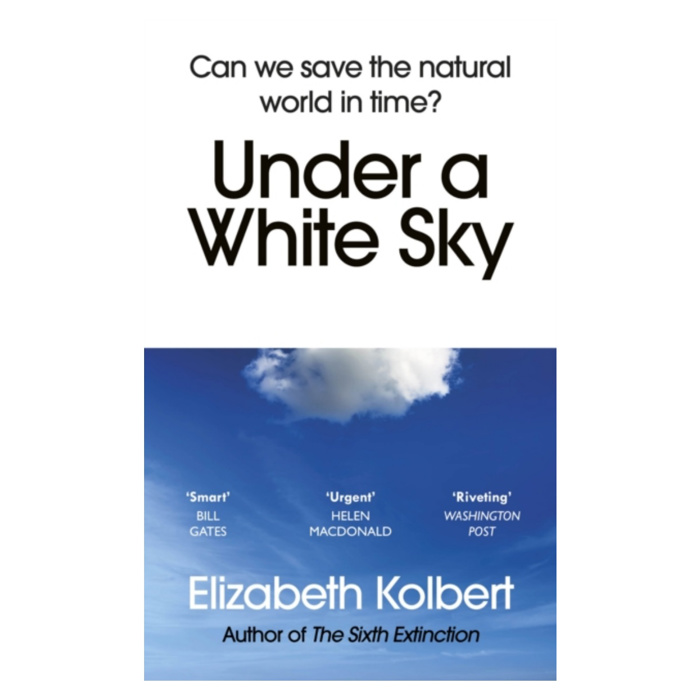 Under a White Sky : Can we save the natural world in time? 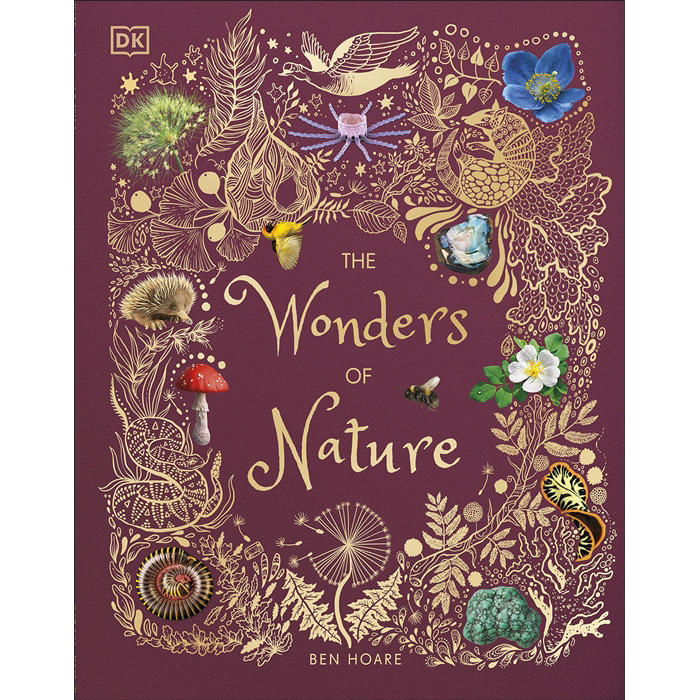 The Wonders of Nature 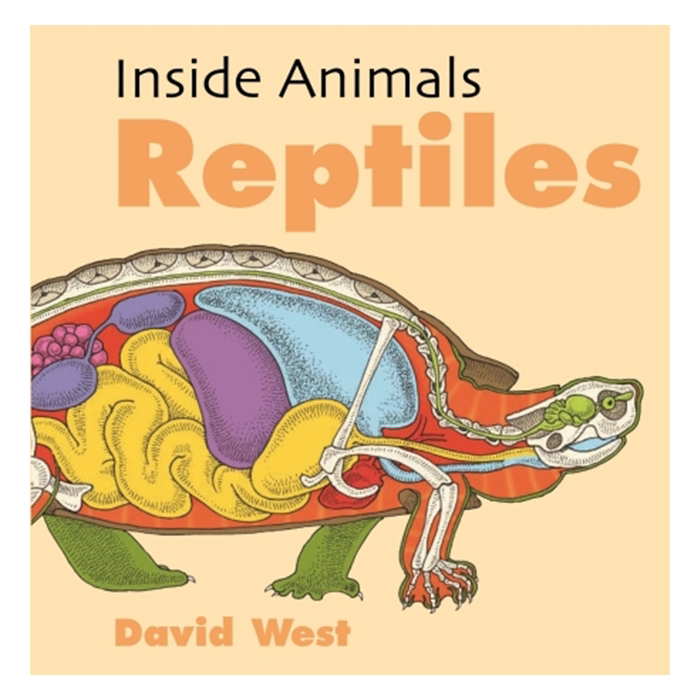 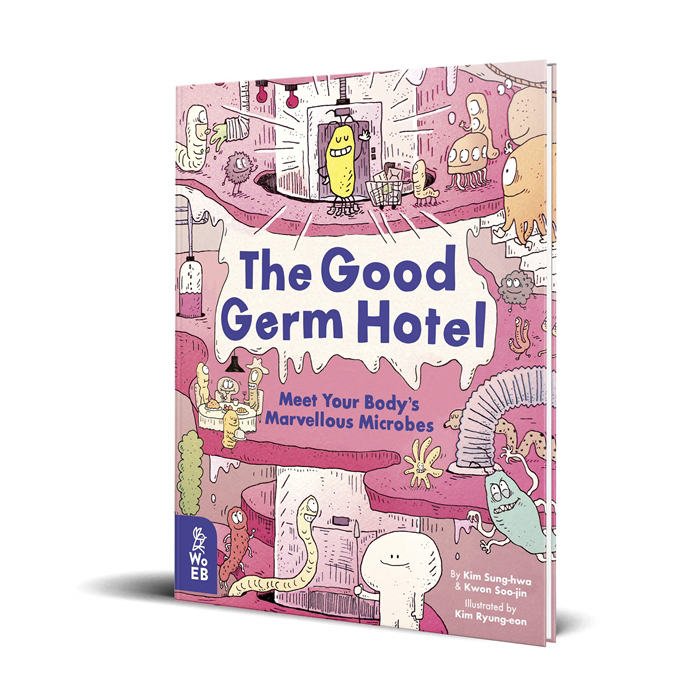