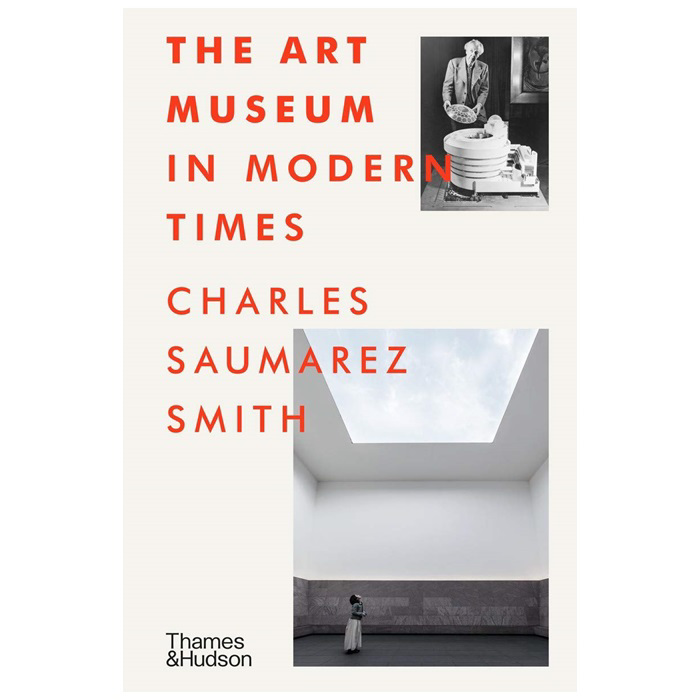 The National Portrait Gallery, the National Gallery and the Royal Academy all saw either radical architectural interventions or rethinks of their mission under Charles Saumarez Smith's leadership, making him uniquely qualified to explore the ways in which art museums have changed over the past century and examine where they might be headed in the future.For this book, Saumarez Smith has undertaken an odyssey to art museums across the globe. From Tate Modern in London to the Benesse House Museum on the Japanese island of Naoshima; from the Getty Center in Los Angeles to the Museum of New and Old Art, a ferry-ride from Hobart in Tasmania; from the Pompidou Centre in Paris to the West Bund Museum in Shanghai - he has visited them all, casting an acute eye on the way the experience of art is shaped by the buildings that house it and the organizing principles by which it is displayed.What has changed over the past century? Where the public once visited museums to be educated in art history, he argues, they are now more likely to be in search of a private, aesthetic experience. Museum displays that were automatically didactic, chronological and either national or Western in viewpoint are now thematic and global. While museums used to be invariably in city centres, they may now be in remote locations, destinations of cultural pilgrimage. And where architects once created neutral spaces in which to display art, they now build spectacular architectural landmarks, stamping an identity on run-down neighbourhoods and sparking regeneration through cultural tourism. 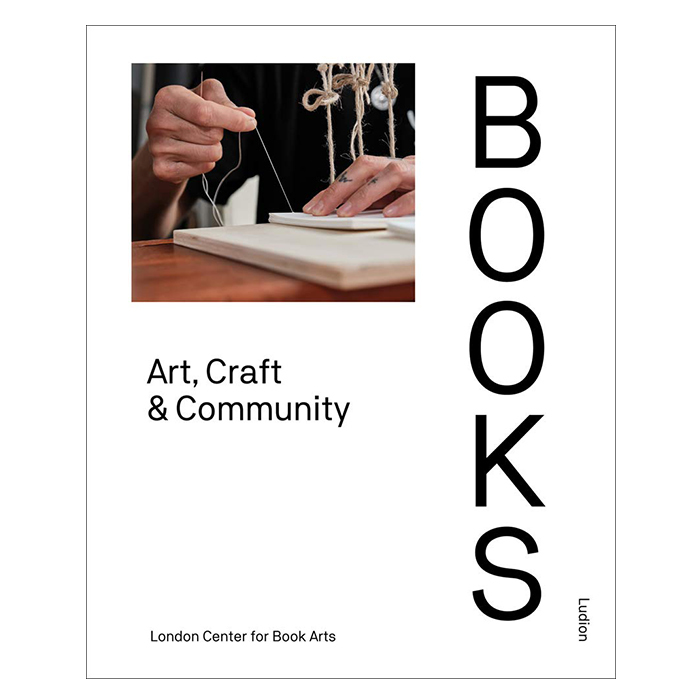 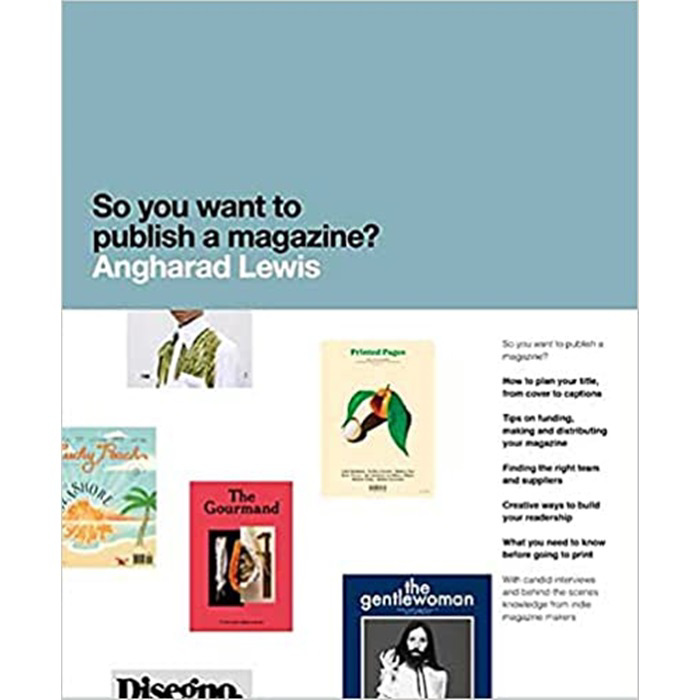 So you want to publish a magazine 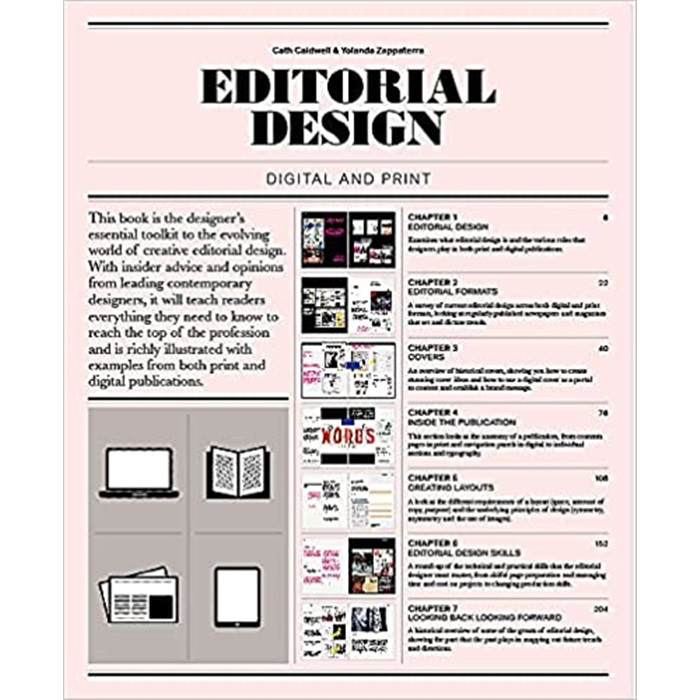 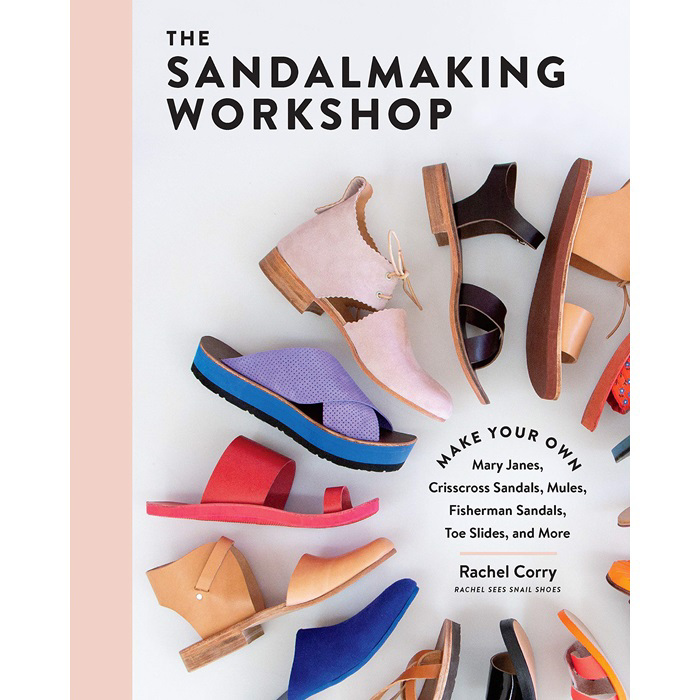 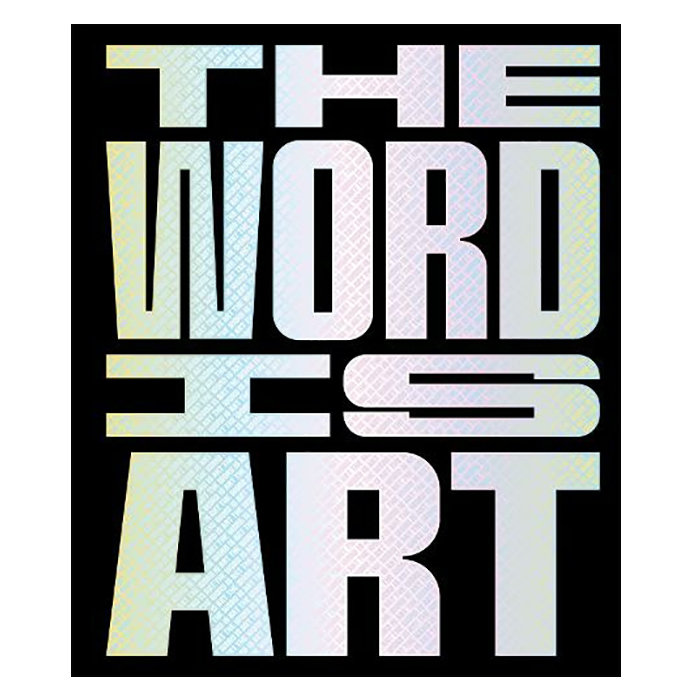 (Pre-order) The Word is Art 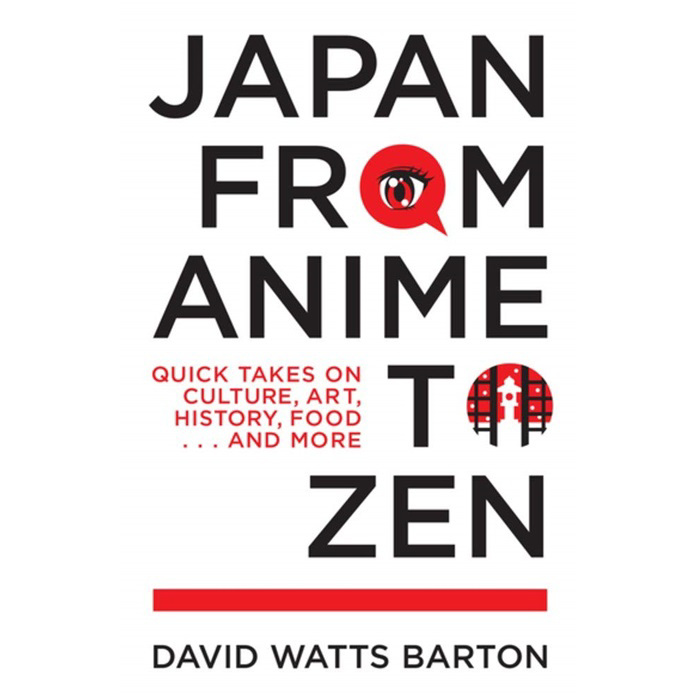 (Pre-Order) Japan from Anime to Zen 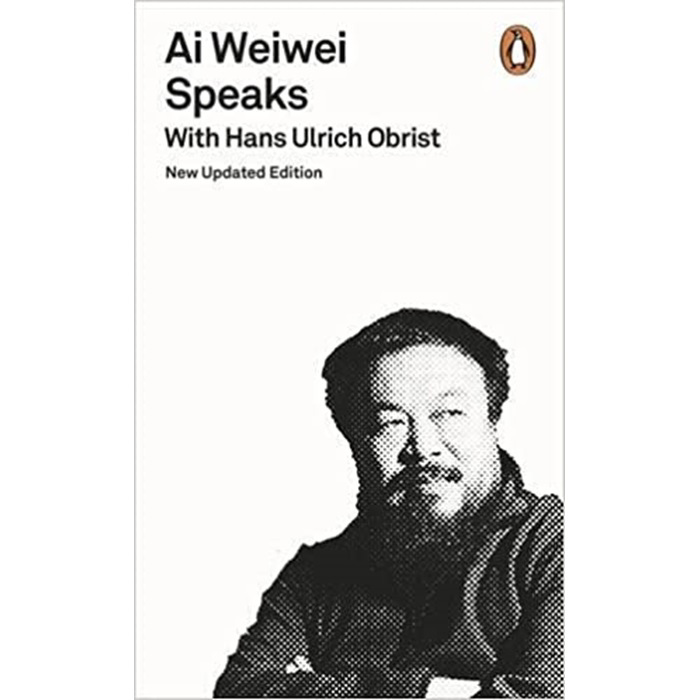 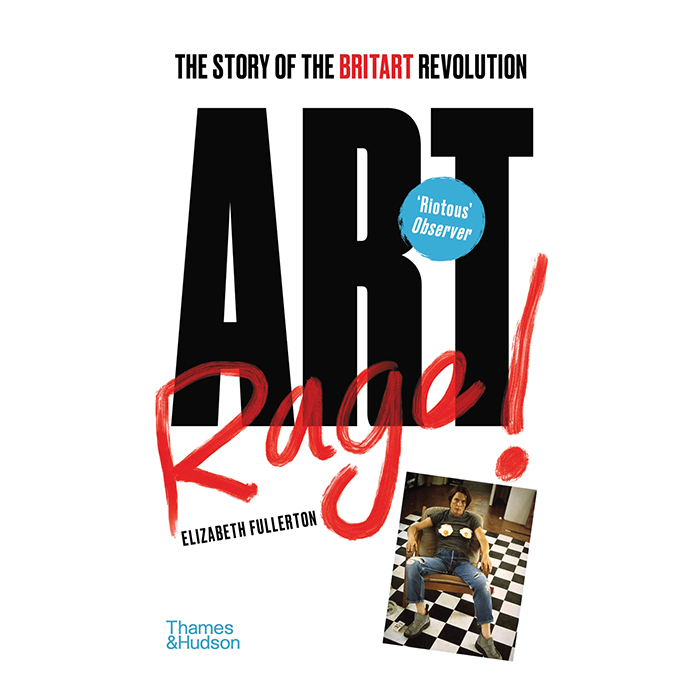 (Pre-order) Artrage! : The Story of the BritArt Revolution