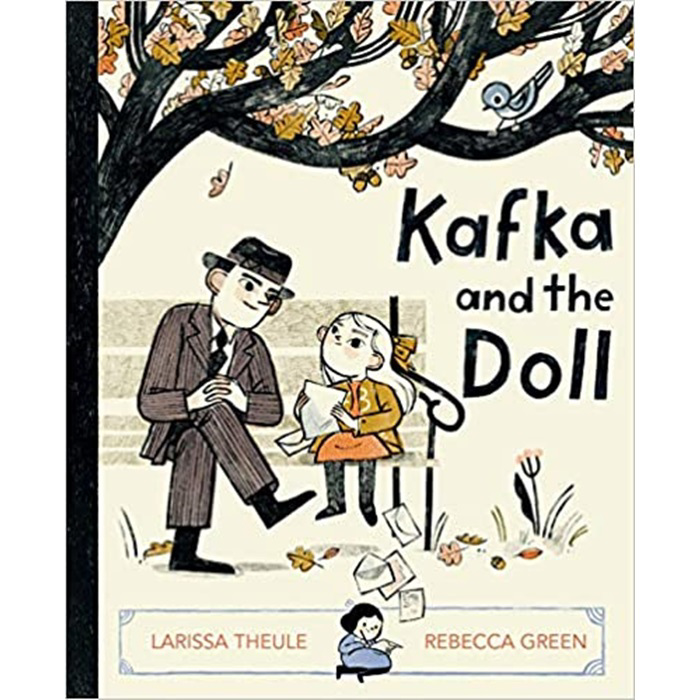 Kafka and the Doll

Based on a true story about Franz Kafka Inspired by a true story, Kafka and the Doll recounts a remarkable gesture of kindness from one of the world's most bewildering and iconic writers. In the fall of 1923, Franz Kafka encountered a distraught little girl on a walk in the park. She'd lost her doll and was inconsolable. Kafka told her the doll wasn't lost, but instead, traveling the world and having grand adventures! And to reassure her, Kafka began delivering letters from the doll to the girl for weeks. The legend of Kafka and the doll has captivated imaginations for decades as it reveals the playful and compassionate side of a man known for his dark and brooding tales. Kafka and the Doll is a testament to living life to the fullest and to the life-changing power of storytelling. 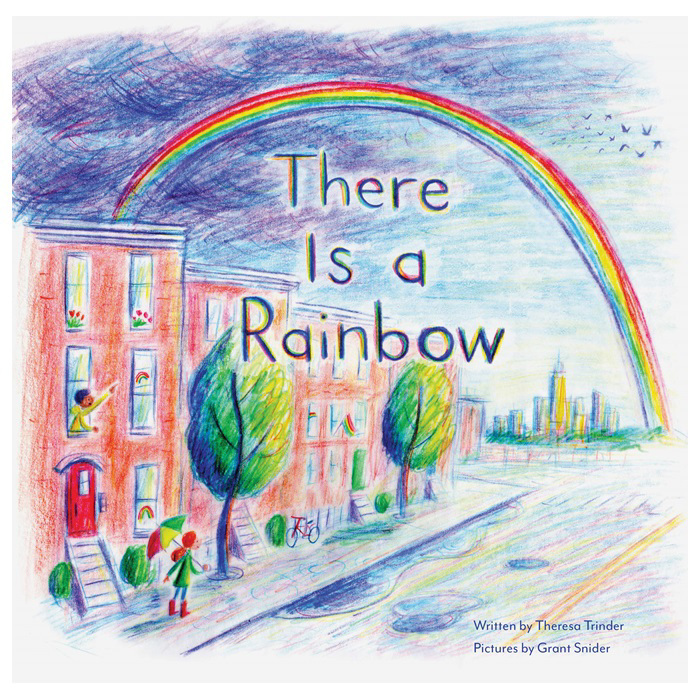 There is a rainbow 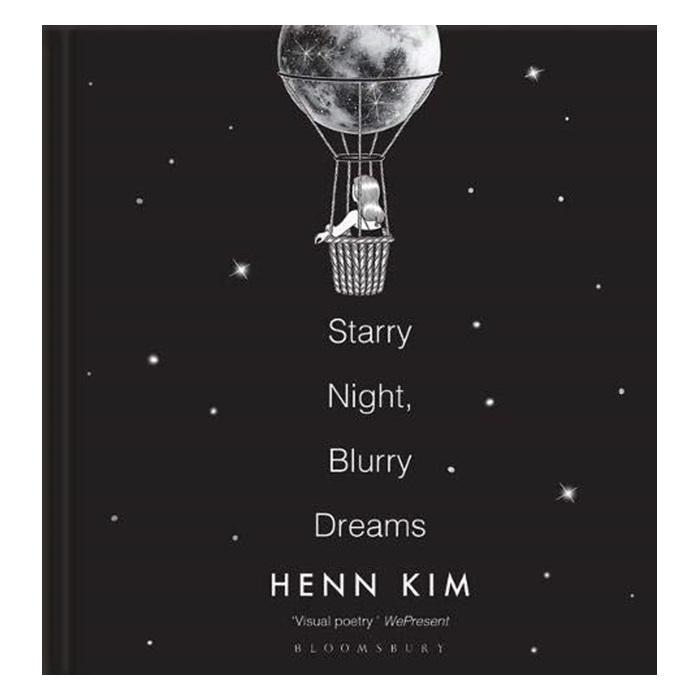 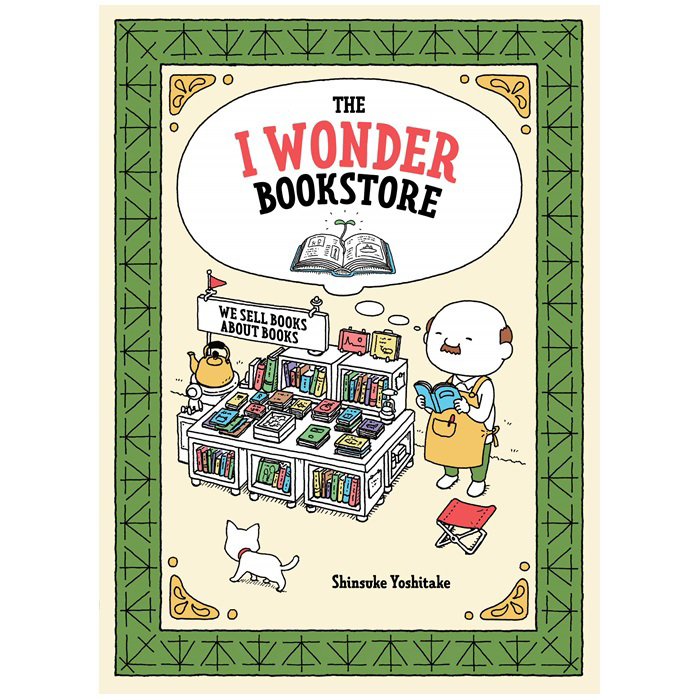 The I Wonder Bookstore 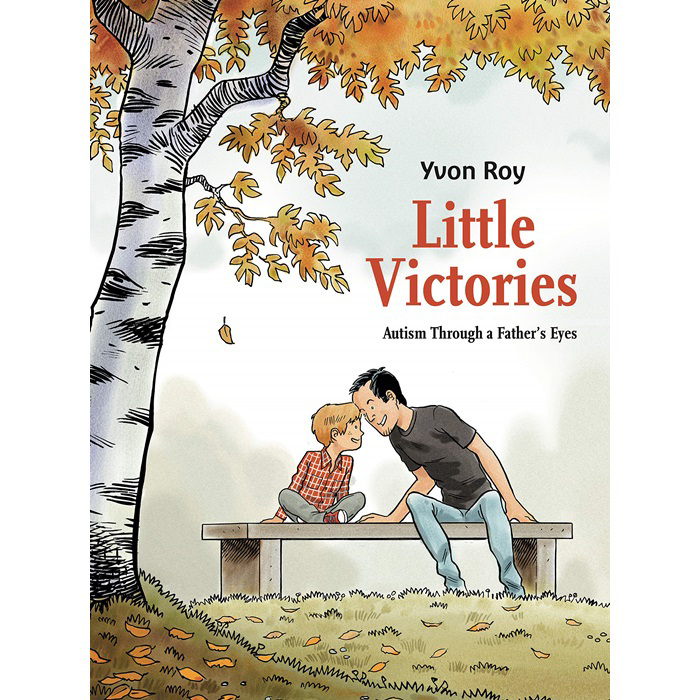 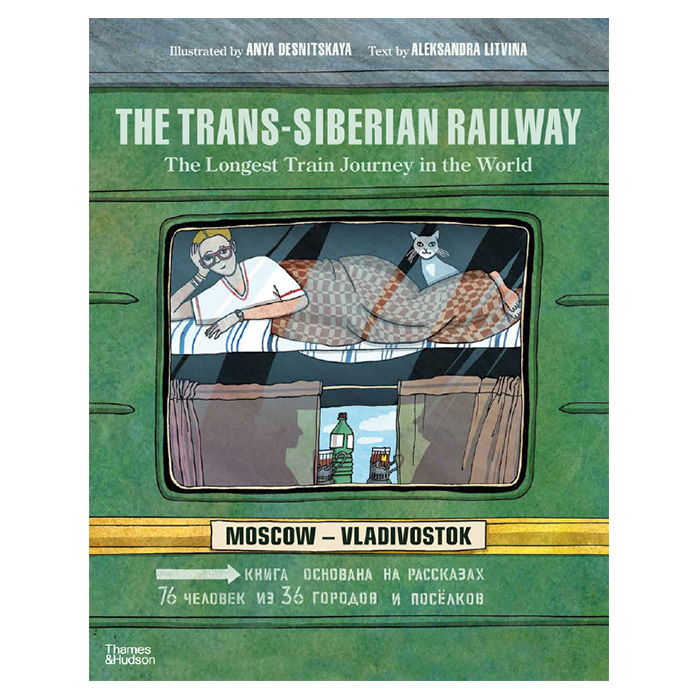 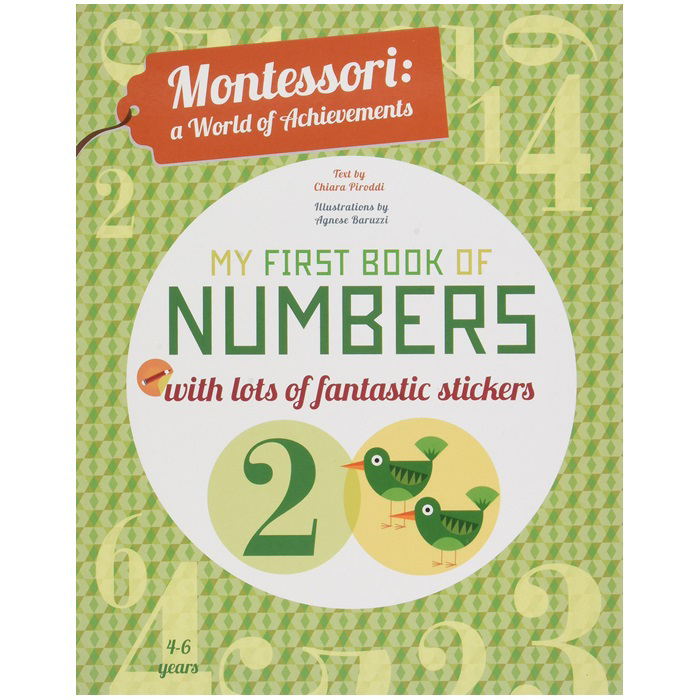 My First Book of Numbers: Montessori, a World of Achievements 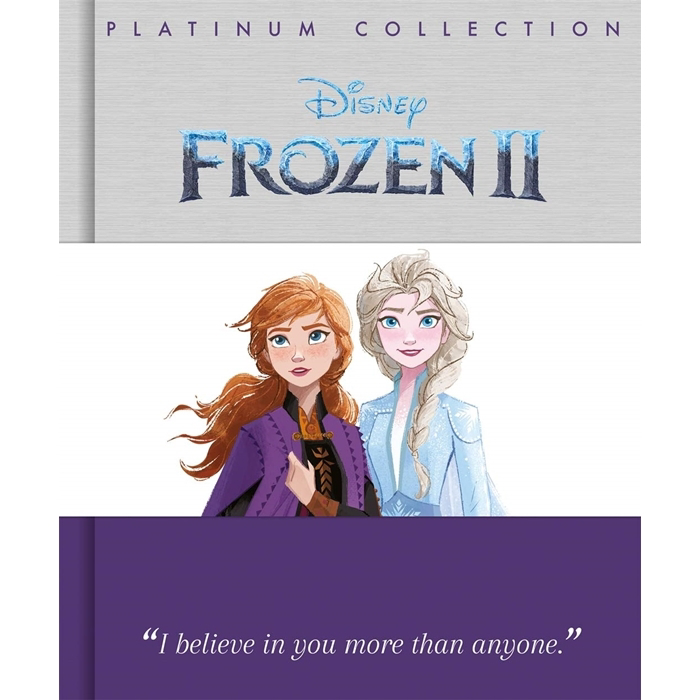 Kafka and the Doll