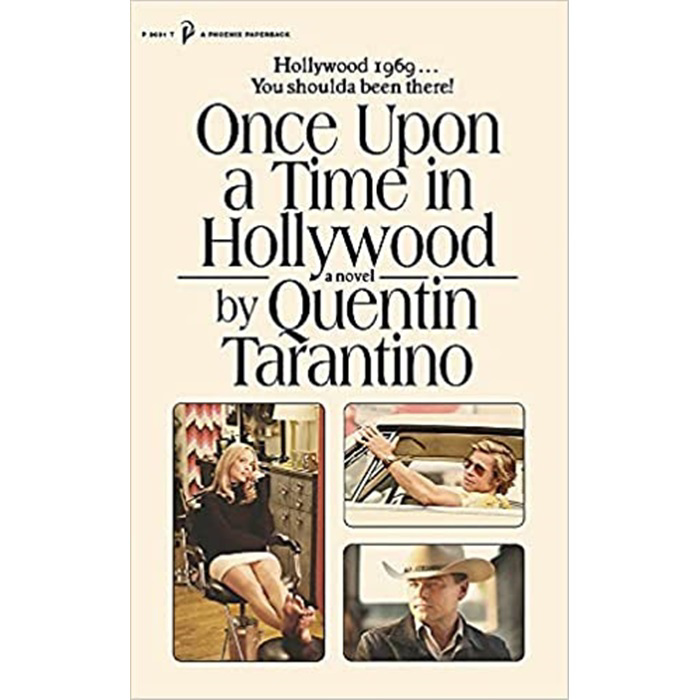 Once Upon a Time in Hollywood: The First Novel By Quentin Tarantino

Quentin Tarantino's long-awaited first work of fiction - at once hilarious, delicious, and brutal - is the always surprising, sometimes shocking new novel based on his Academy Award-winning film.RICK DALTON - Once he had his own TV series, but now Rick's a washed-up villain-of-the week drowning his sorrows in whiskey sours. Will a phone call from Rome save his fate or seal it?CLIFF BOOTH - Rick's stunt double, and the most infamous man on any movie set because he's the only one there who might have gotten away with murder . . .SHARON TATE - She left Texas to chase a movie-star dream, and found it. Sharon's salad days are now spent on Cielo Drive, high in the Hollywood Hills.CHARLES MANSON - The ex-con's got a bunch of zonked-out hippies thinking he's their spiritual leader, but he'd trade it all to be a rock 'n' roll star.HOLLYWOOD 1969 - YOU SHOULDA BEEN THERE 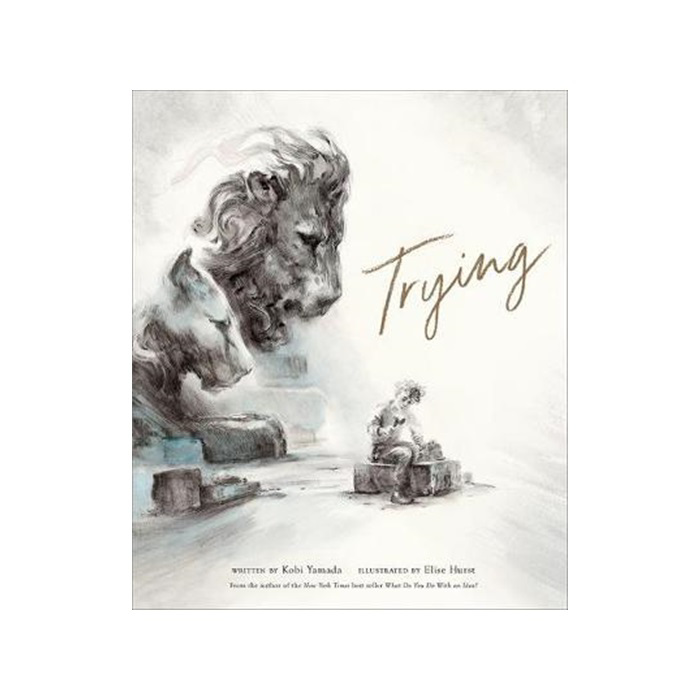 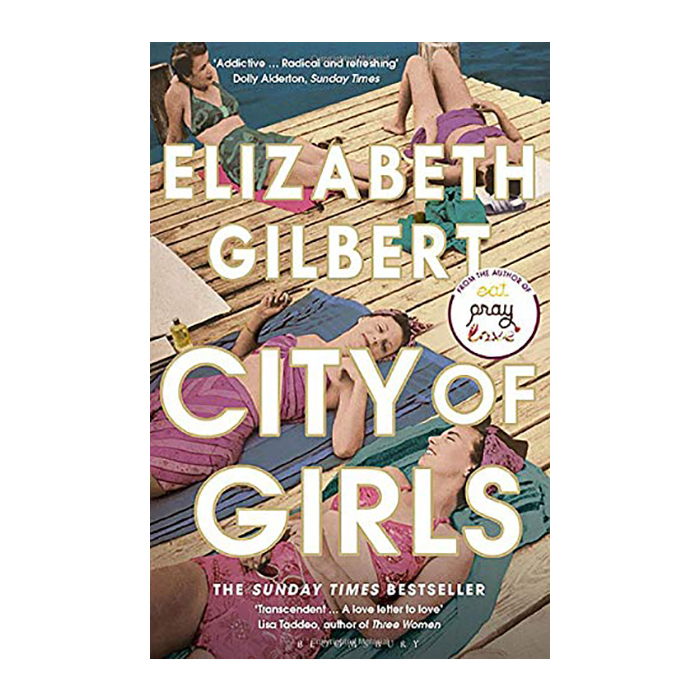 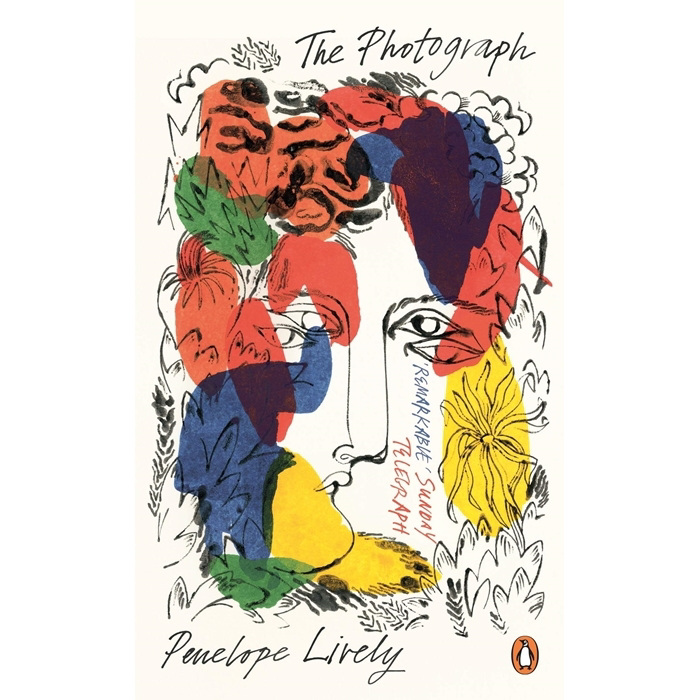 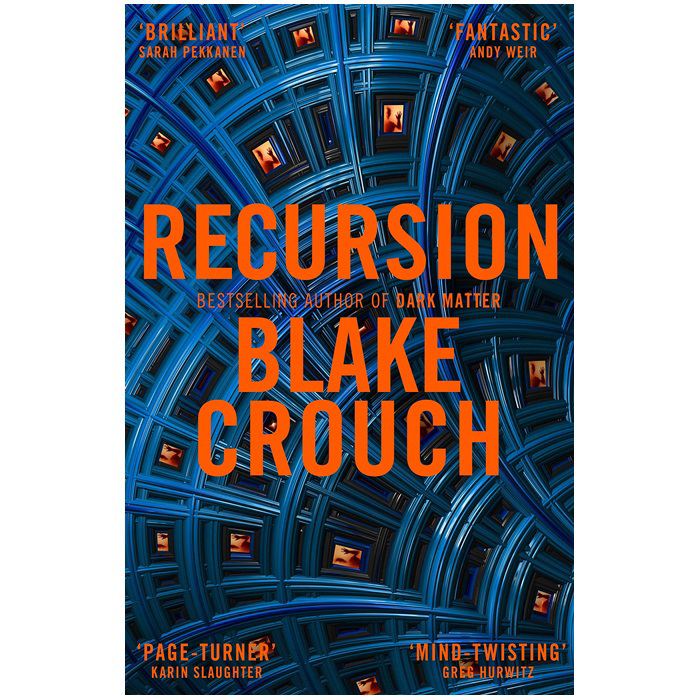 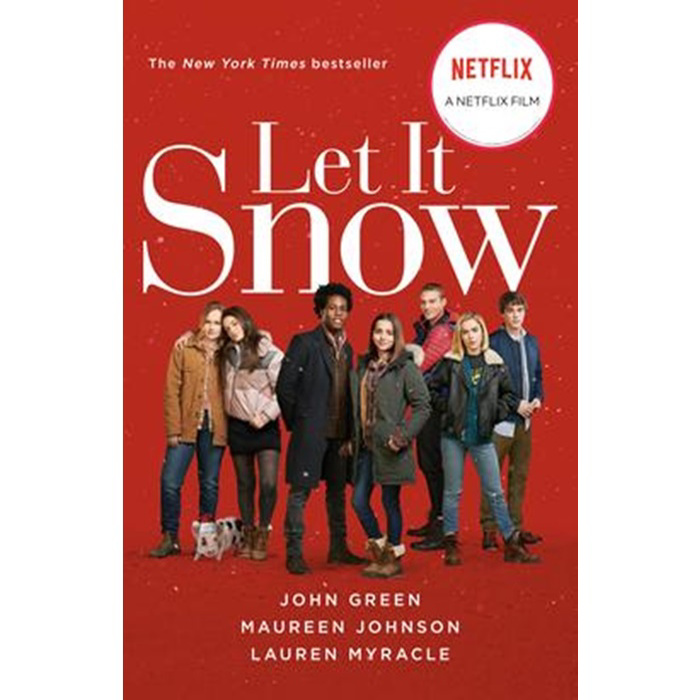