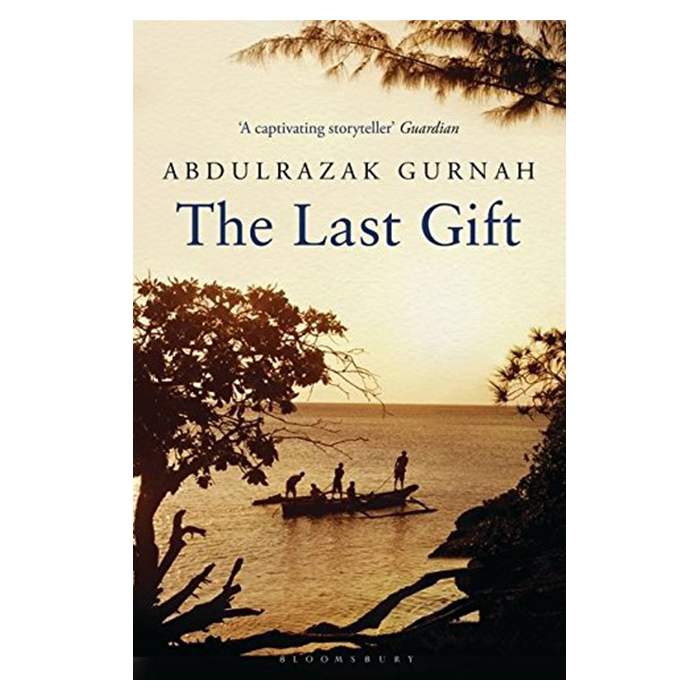 One day, long before the troubles, he slipped away without saying a word to anyone and never went back. And then another day, forty three years later, he collapsed just inside the front door of his house in a small English town. It was late in the day when it happened, on his way home after work, but it was also late in the day altogether. He had left things for too long and there was no one to blame for it but himself.

Abbas has never told anyone about his past - before he was a sailor on the high seas, before he met his wife Maryam outside a Boots in Exeter, before they settled into a quiet life in Norwich with their children, Jamal and Hanna. Now, at the age of sixty-three, he suffers a collapse that renders him bedbound and unable to speak about things he thought he would one day have to.

Jamal and Hanna have grown up and gone out into the world. They were both born in England but cannot shake a sense of apartness. Hanna calls herself Anna now, and has just moved to a new city to be near her boyfriend. She feels the relationship is headed somewhere serious, but the words have not yet been spoken out loud. Jamal, the listener of the family, moves into a student house and is captivated by a young woman with dark-blue eyes and her own, complex story to tell. Abbas's illness forces both children home, to the dark silences of their father and the fretful capability of their mother Maryam, who began life as a foundling and has never thought to find herself, until now. 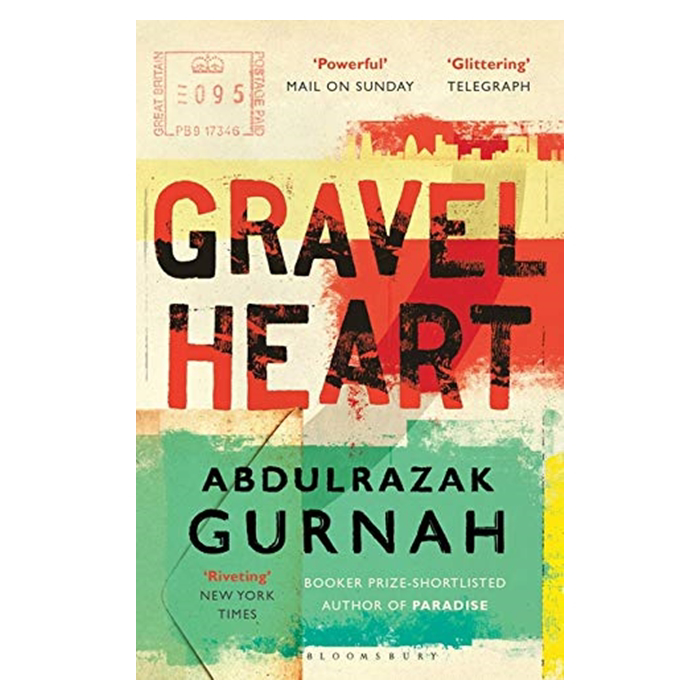 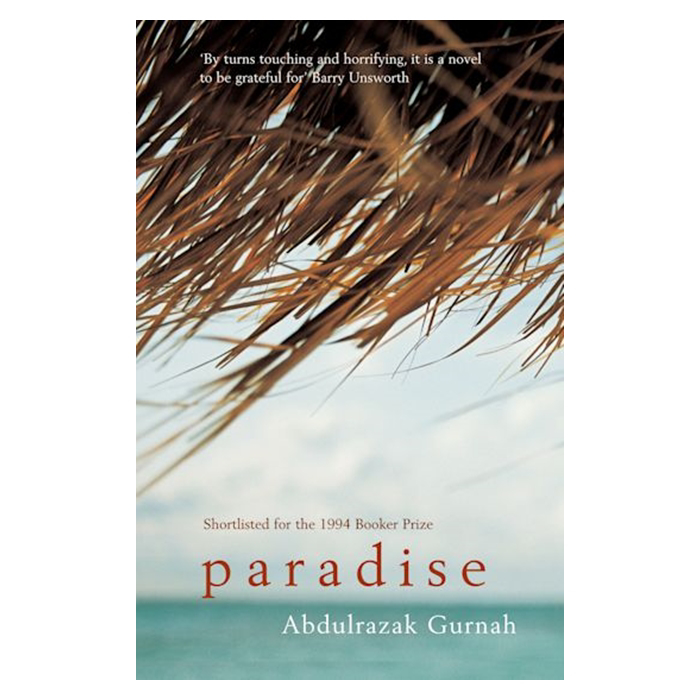 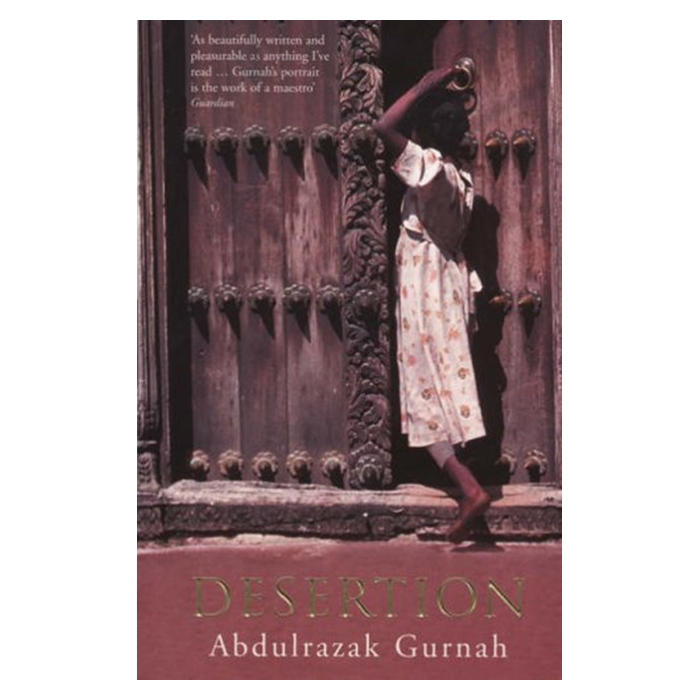 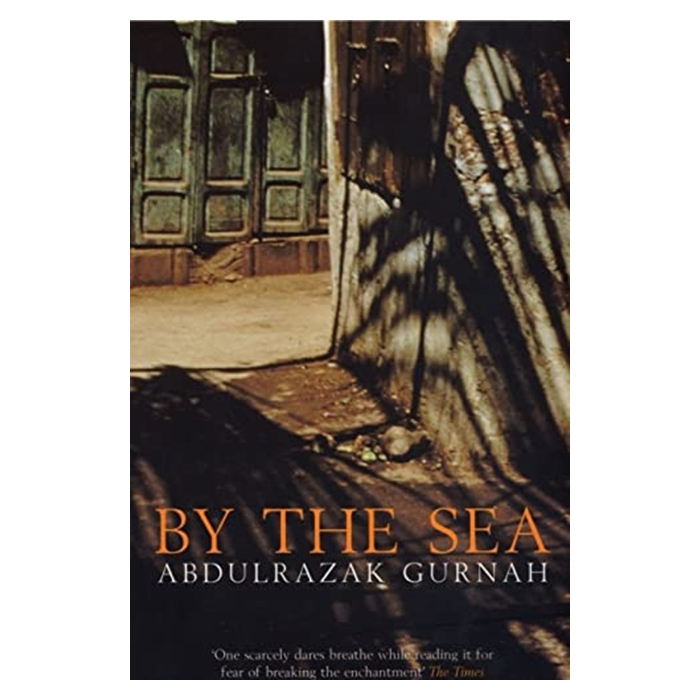 (Pre-Order) By the Sea 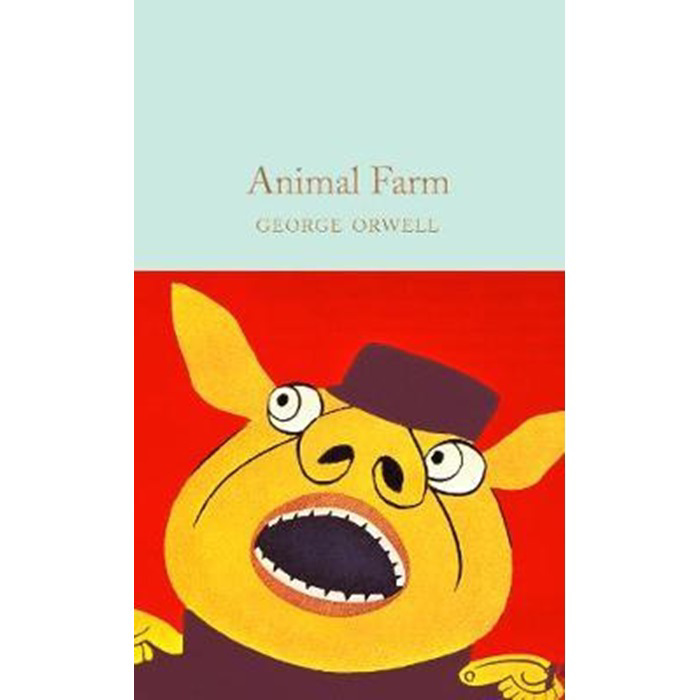 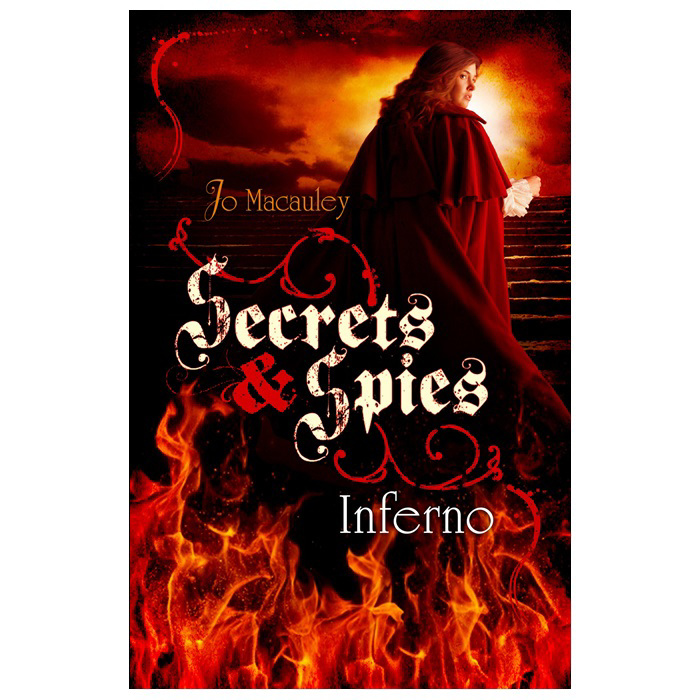 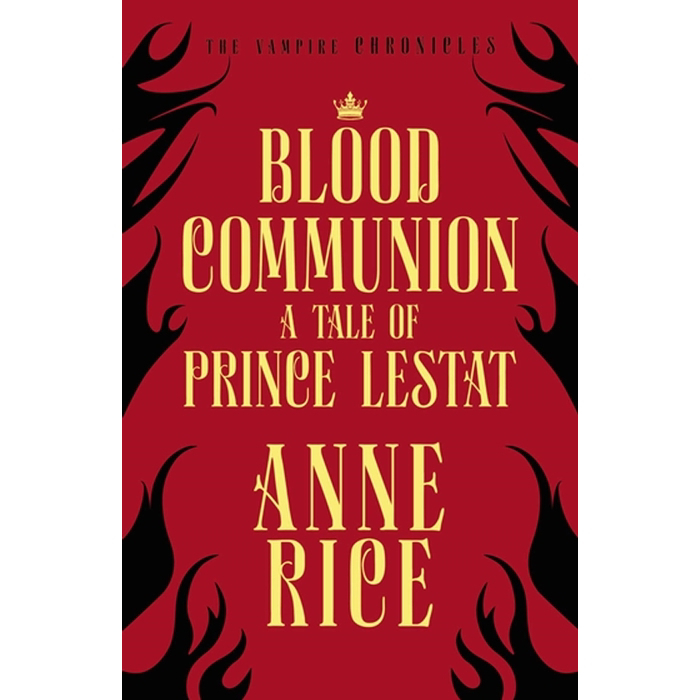