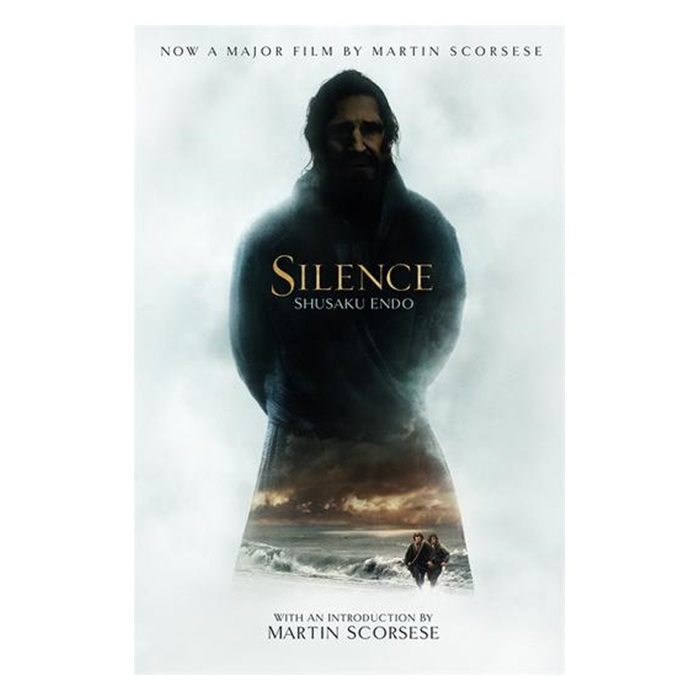 Now a major motion picture directed by Martin Scorsese, starring Liam Neeson, Adam Driver and Andrew Garfield.With an introduction by Martin Scorsese'One of the finest historical novels written by anyone, anywhere . . . Flawless' - David MitchellFather Rodrigues is an idealistic Portuguese Jesuit priest who, in the 1640s, sets sail for Japan on a determined mission to help the brutally oppressed Japanese Christians and to discover the truth behind unthinkable rumours that his famous teacher Ferreira has renounced his faith. Once faced with the realities of religious persecution Rodrigues himself is forced to make an impossible choice: whether to abandon his flock or his God.Winner of the 1966 Tanizaki Prize, Silence is Shusaku Endo's most highly acclaimed novel and a classic of its genre. It caused major controversy in Japan following its publication in 1967. 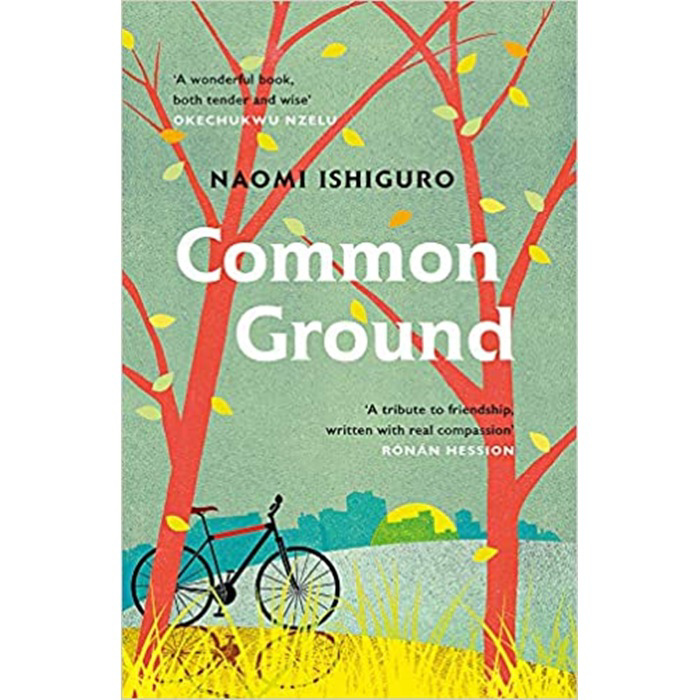 Common Ground : Did you ever have a friend who made you see the world differently? 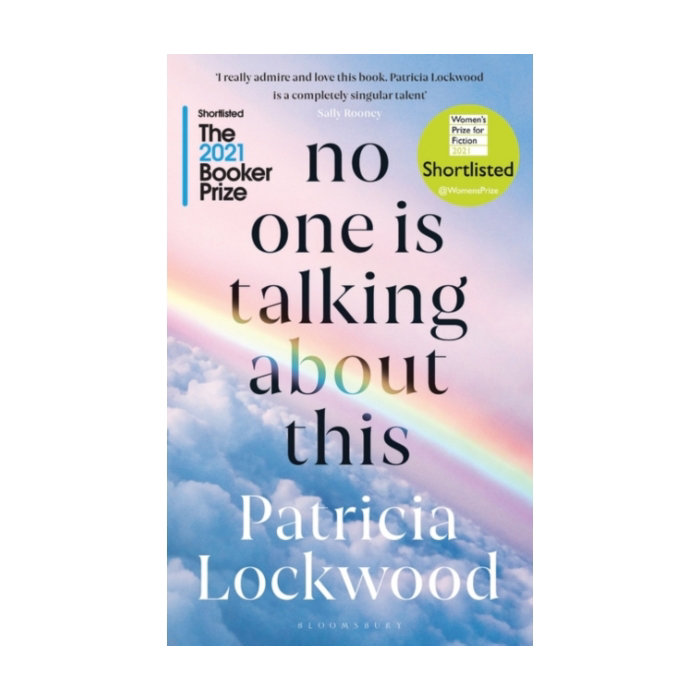 No One Is Talking About This : Shortlisted for the Booker Prize 2021 and the Women's Prize for Fiction 2021 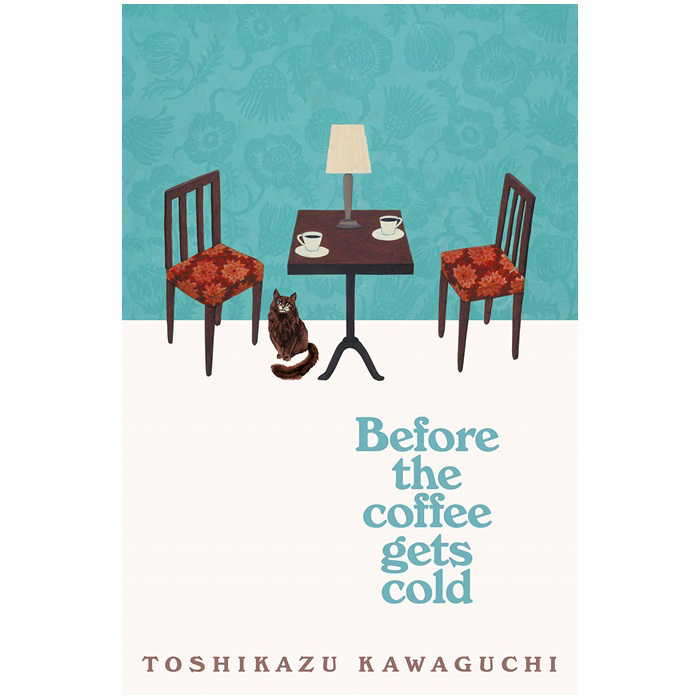 Before the coffee gets cold 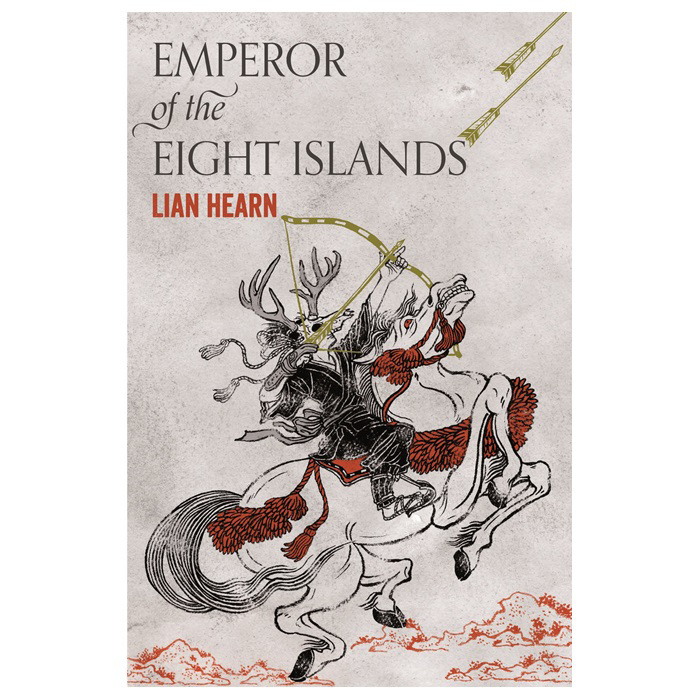 Emperor of the Eight Islands 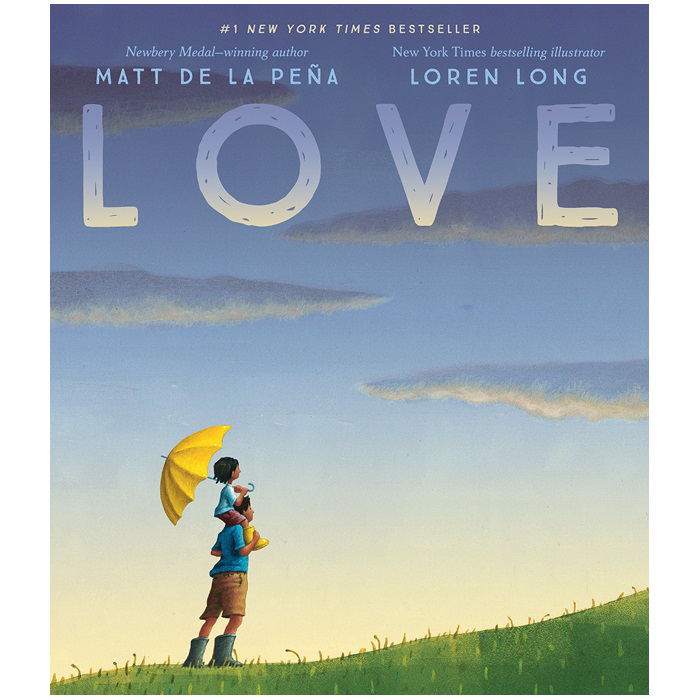 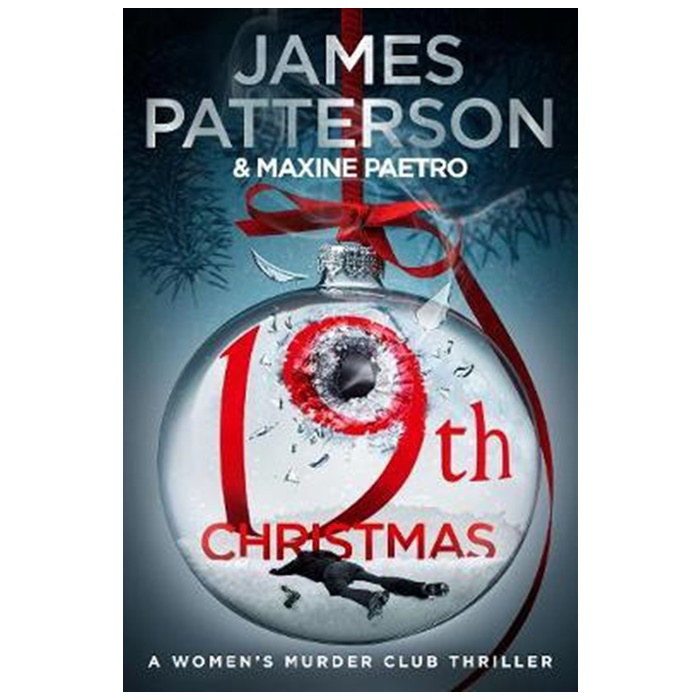