Hawking Hawking : The Selling of a Scientific Celebrity

Stephen Hawking was widely recognized as the world's best physicist and even the most brilliant man alive-but what if his true talent was self-promotion? When Stephen Hawking died, he was widely recognized as the world's best physicist, and even its smartest person. He was neither. In Hawking Hawking, science journalist Charles Seife explores how Stephen Hawking came to be thought of as humanity's greatest genius. Hawking spent his career grappling with deep questions in physics, but his renown didn't rest on his science. He was a master of self-promotion, hosting parties for time travelers, declaring victory over problems he had not solved, and wooing billionaires. In a wheelchair and physically dependent on a cadre of devotees, Hawking still managed to captivate the people around him--and use them for his own purposes. A brilliant exposé and powerful biography, Hawking Hawking uncovers the authentic Hawking buried underneath the fake. It is the story of a man whose brilliance in physics was matched by his genius for building his own myth. 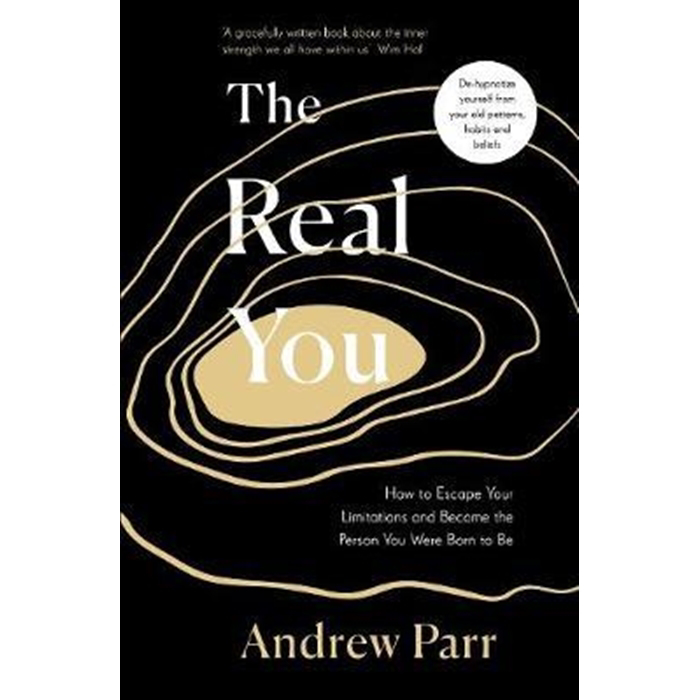 (Pre-Order) The Real you 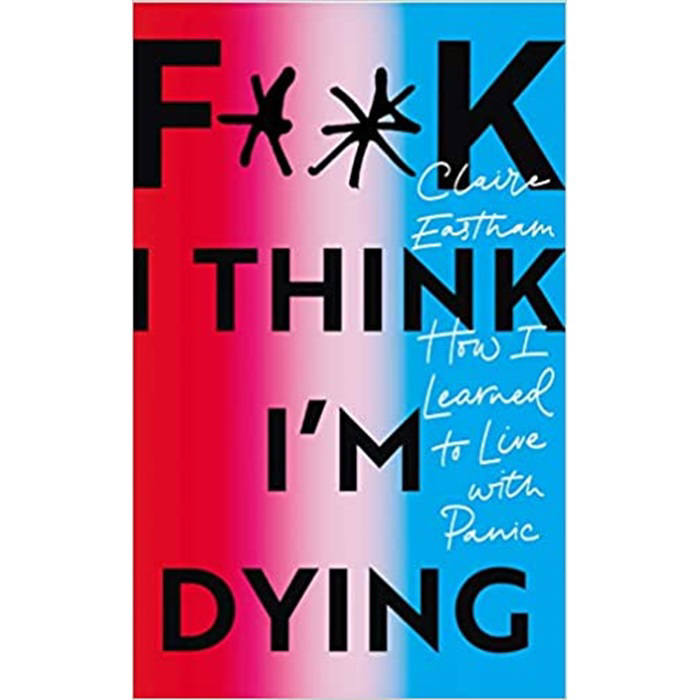 F**k, I think I'm Dying : How I Learned to Live With Panic 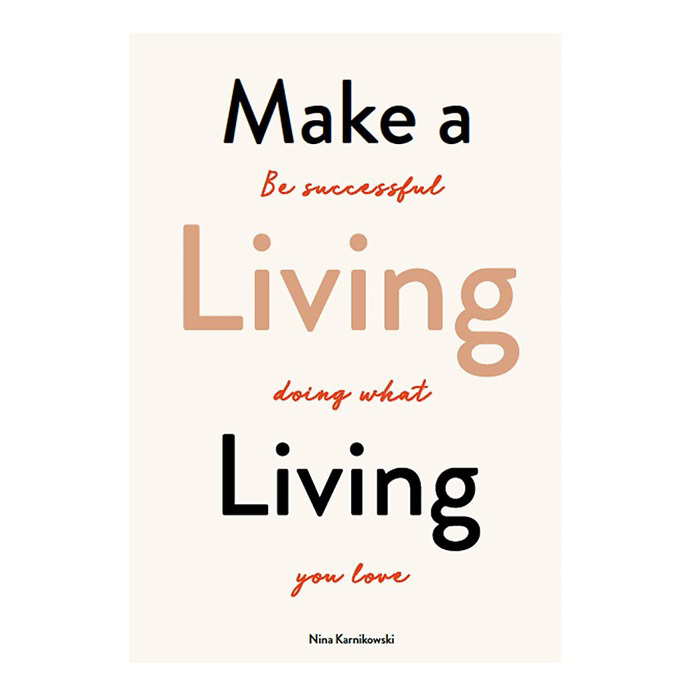 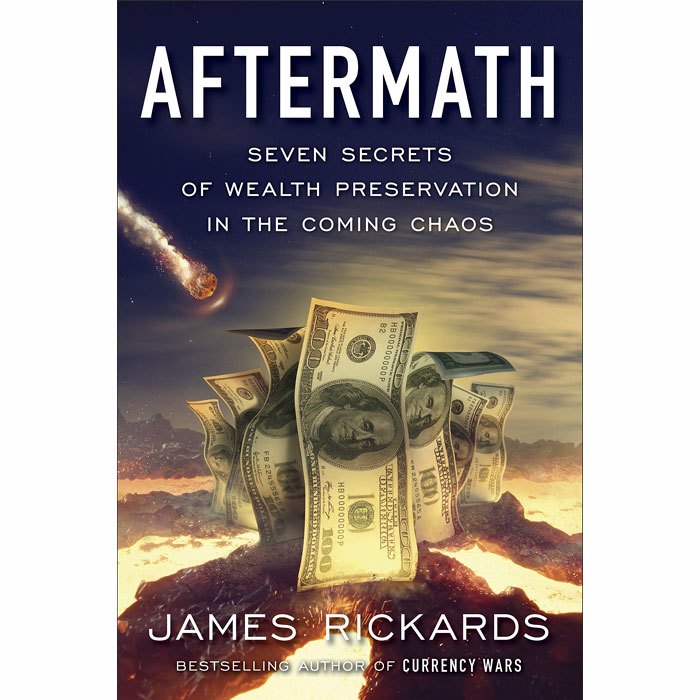