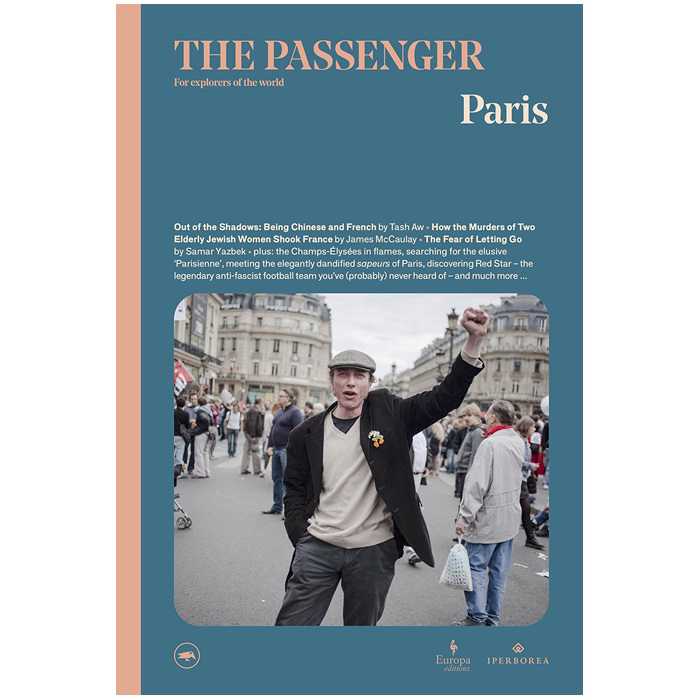 "Essential in these times of narrowing national horizons."-Caroline Sanderson, The Bookseller

Out of the Shadows: Being French, and Chinese by Tash AwMen Who Hate Jews by James McAuleySapoligy by Frederic Ciriez and Jean-Louis SambaPlus: The Breauburg effect, the anti-Michelin stars movement, the Champs-Elysees as avenue of revolt, and much moreIn Paris, nothing is quite what it seems, starting with its size: relatively small, but second in Europe if you consider the whole I ;le-de-France. The distance between the city centre and its outskirts is even more marked, as Paris seems to push away new arrivals, banishing them to its geographical and social margins.The glare of the city lights can be blinding, as the Paris celebrated in books and films clashes with reality. And all the time the shadows are growing: the Bataclan terror attack, the violent protests of the gilet jaunes, rioting in the banlieues, Notre Dame in flames, record heatwaves, and the pandemic.Not just a series of unfortunate events, they are phenomena which all of the world's metropolis will have to face. But in Paris today there is an air of renewal: from planning and environmental revolution to a generation of chefs rebelling against the classist traditions of haute cuisine; from second generation immigrants reclaiming their rights to women's rejection of the stereotypes high fashion created for them.Does anyone really think they can teach Parisians how to start a revolution? 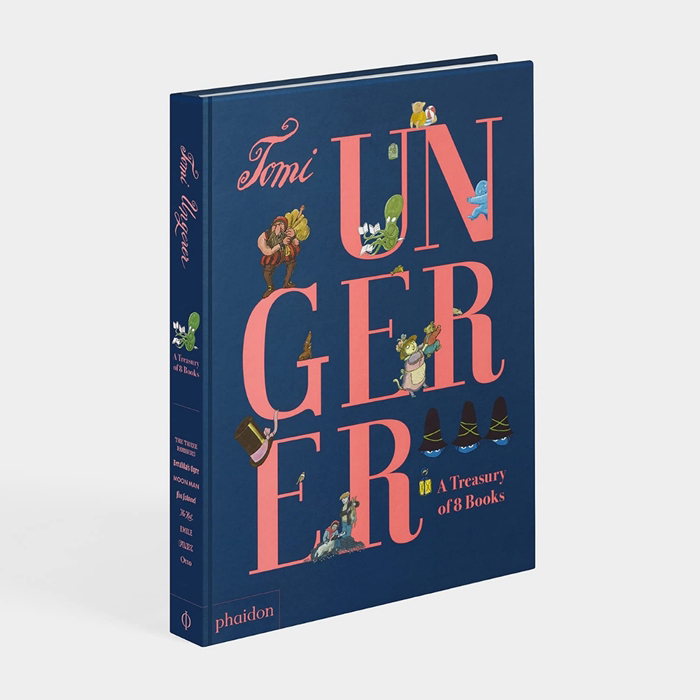 Tomi Ungerer: A Treasury of 8 Books 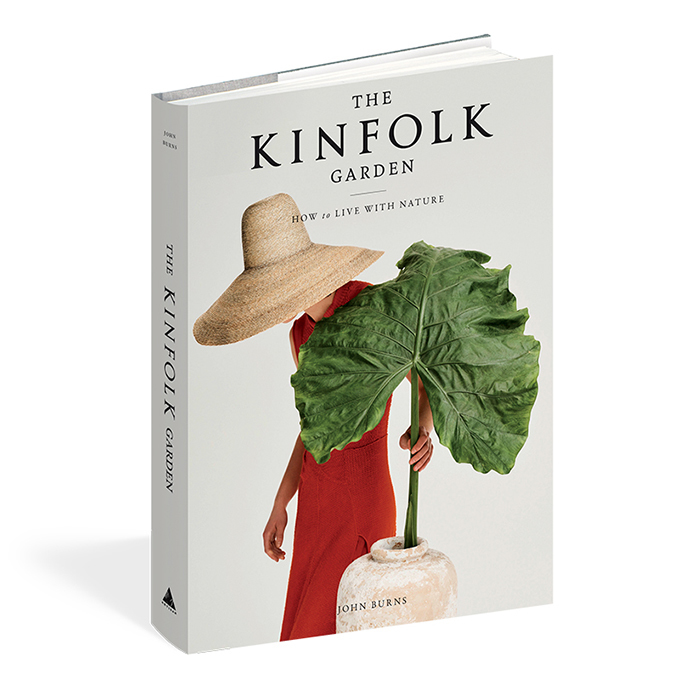 The Kinfolk Garden : How to Live with Nature 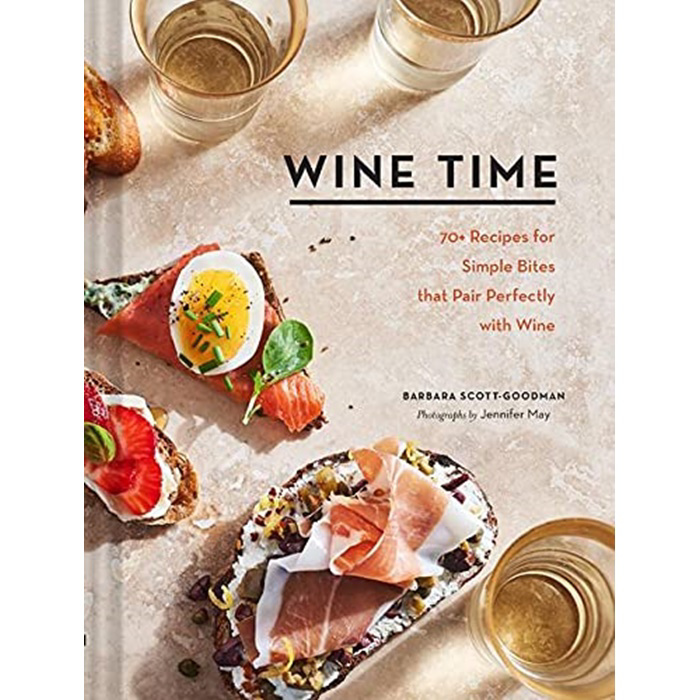 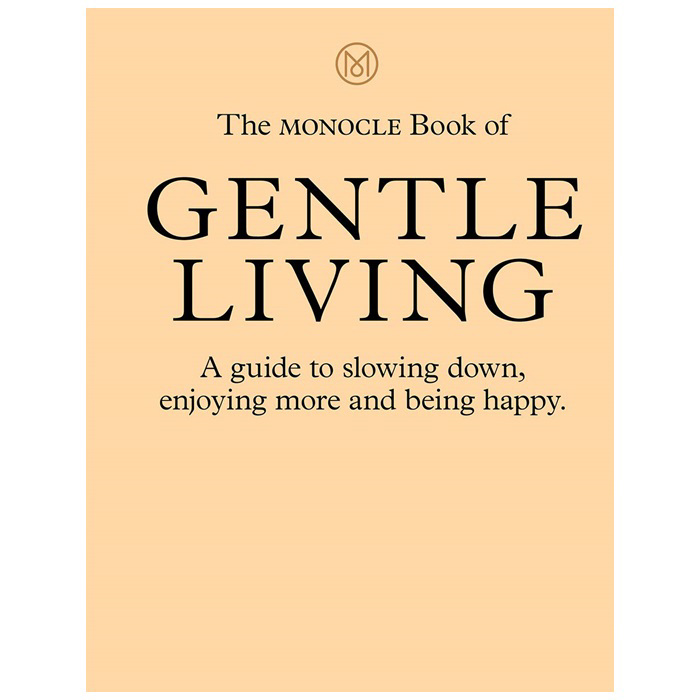 The Monocle Book of Gentle Living: A guide to slowing down, enjoying more and being happy 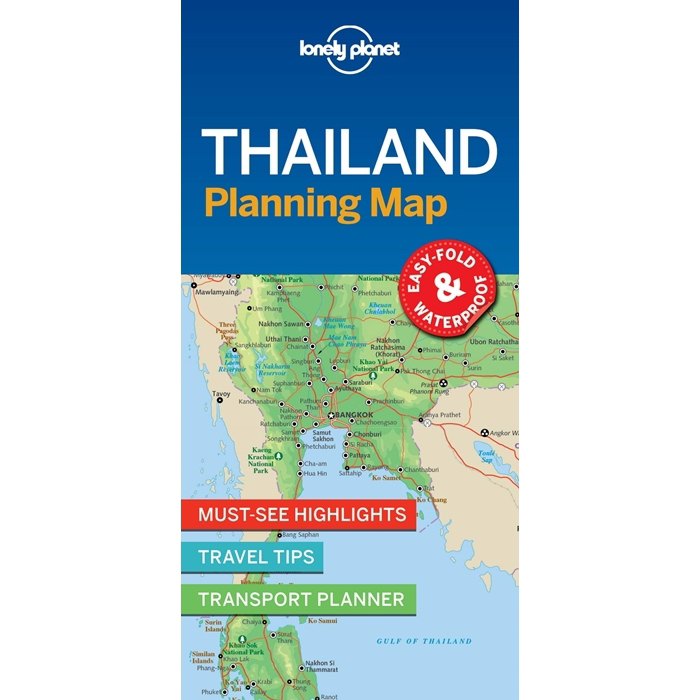 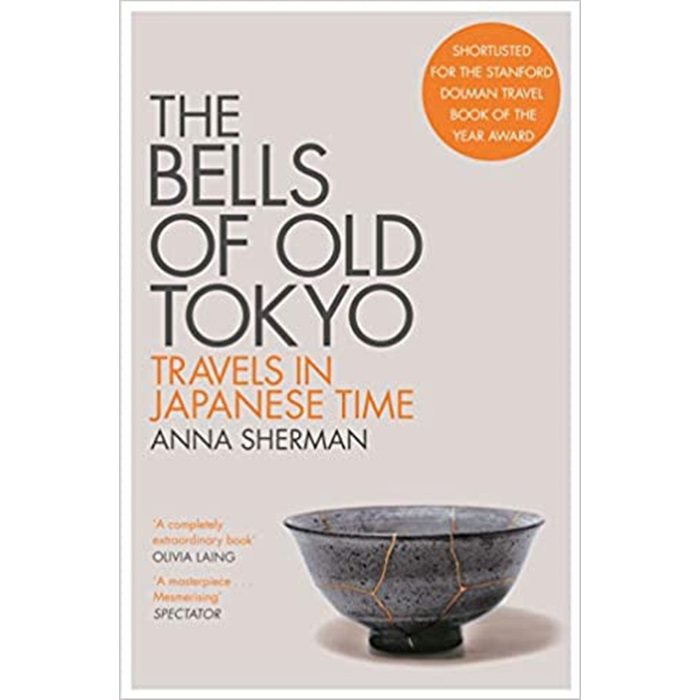 The Bells of Olf Tokyo 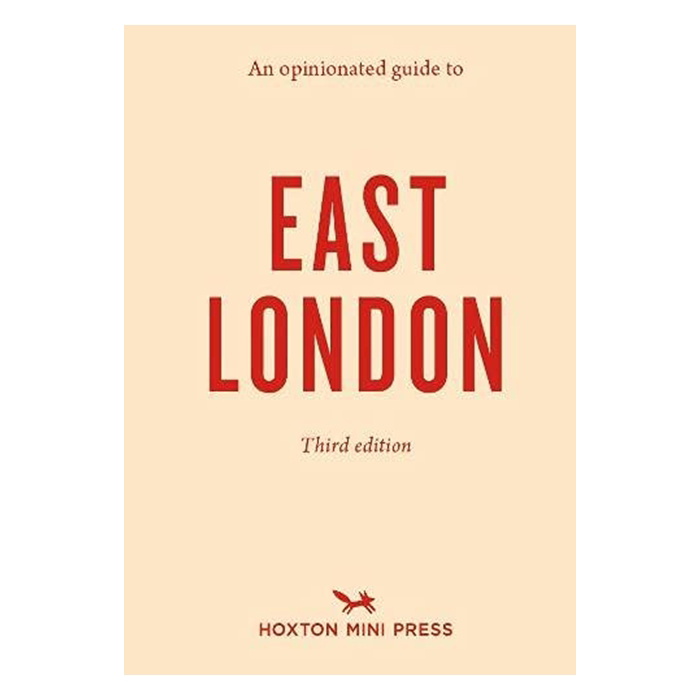 An Opinionated Guide To East London