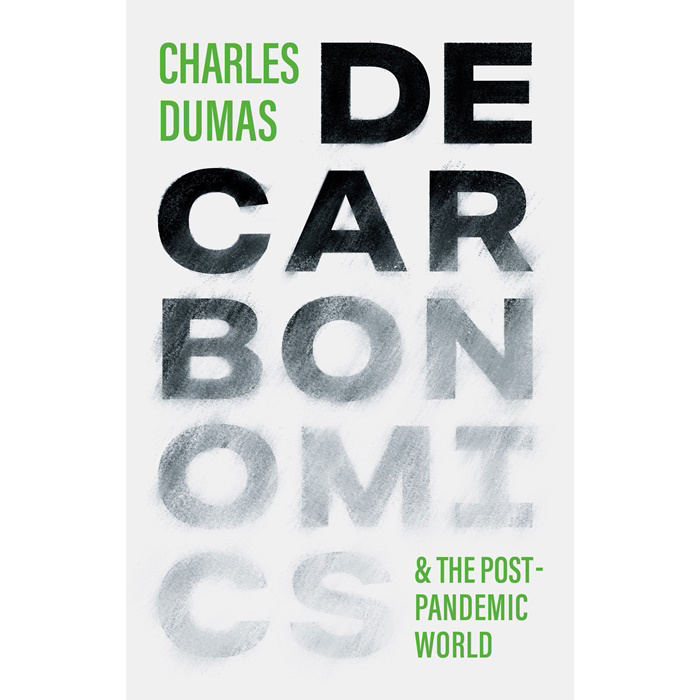 A book of two halves, Decarbonomics first sets the scene of current global economics, outlining the effect of the pandemic, the trade war between the US and China and the resulting fragmentation of globalisation. In the second half of the book, leading financial analyst Charles Dumas examines the economic reasons for action on climate change, and what form that might take.Dumas argues that investment to combat the changing climate will provide not only a boost to growth but also a rebalancing of geopolitics, benefiting those economies best placed to exploit the new technologies - possibly away from the oil-rich Middle East and towards the sun-rich Southern Hemisphere. He also examines the implications of a carbon tax, shifting economics to forge a financial solution to climate change.Drawing on original analysis by one of the world's leading macroeconomic forecasters, Decarbonomics shows how climate-change economics has shifted from a story of necessary sacrifice to one of opportunity. 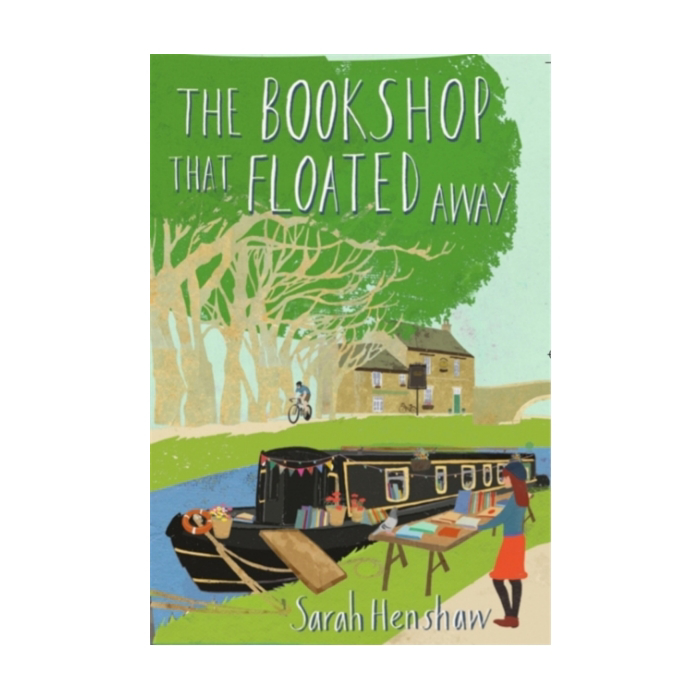 The Bookshop That Floated Away 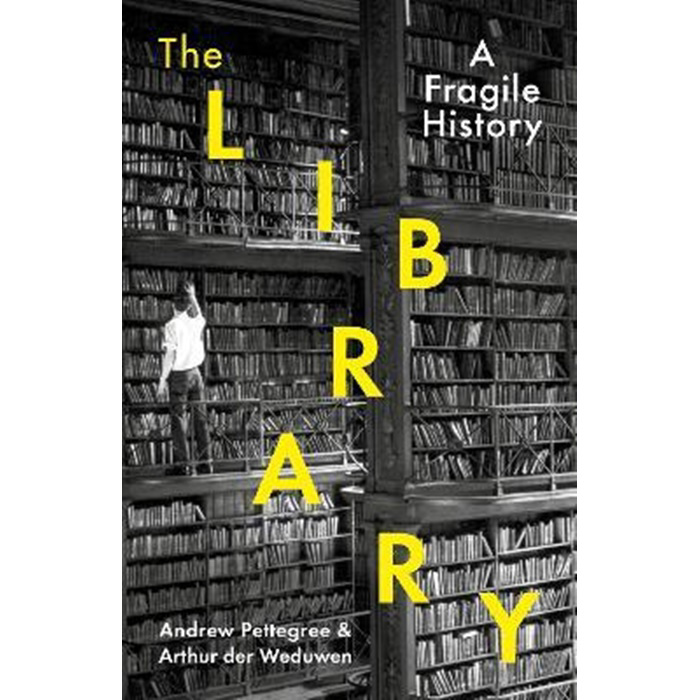 The Library : A Fragile History 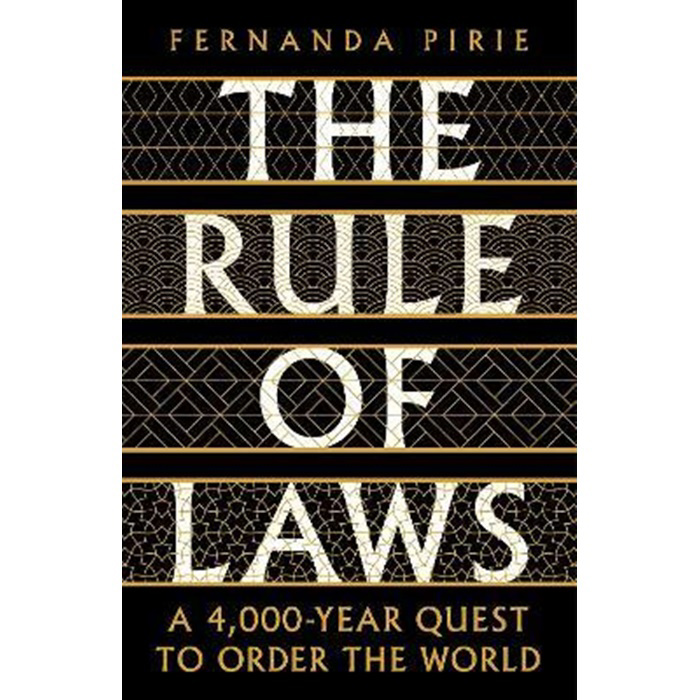 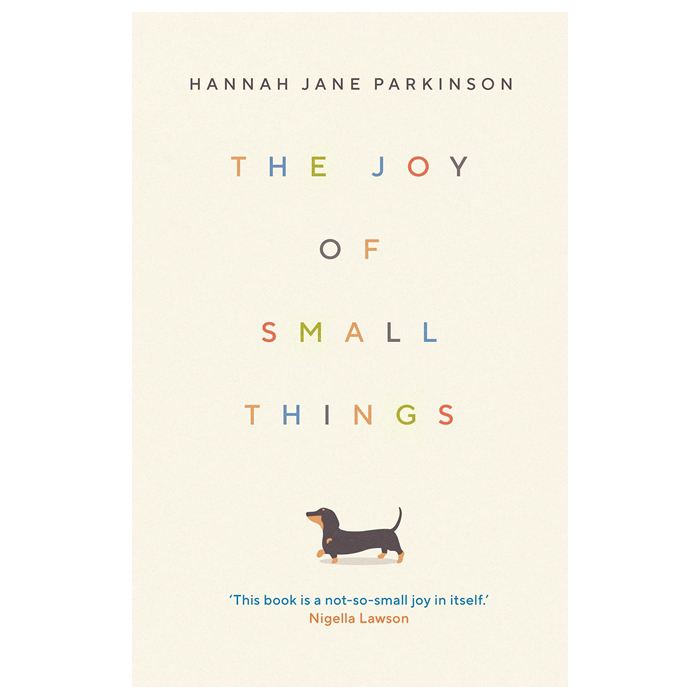 The Joy of Small Things 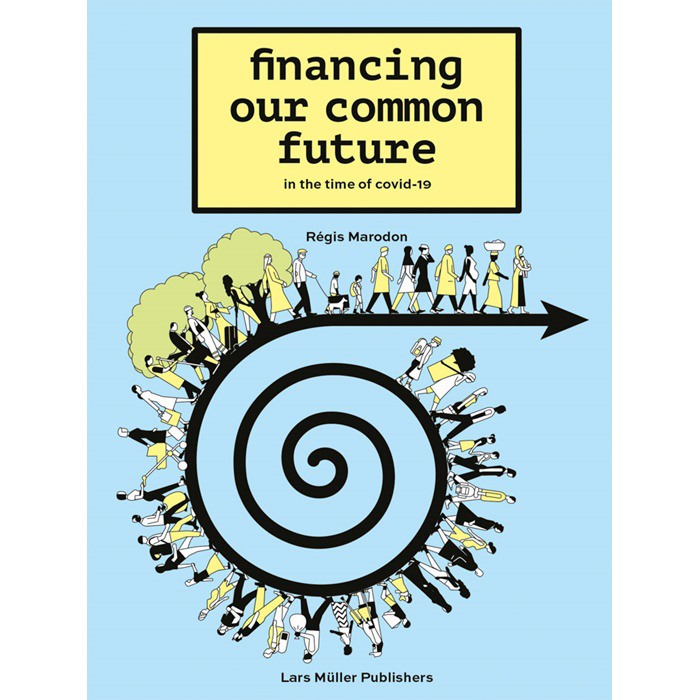 Financing Our Common Future: In the Time of COVID-19 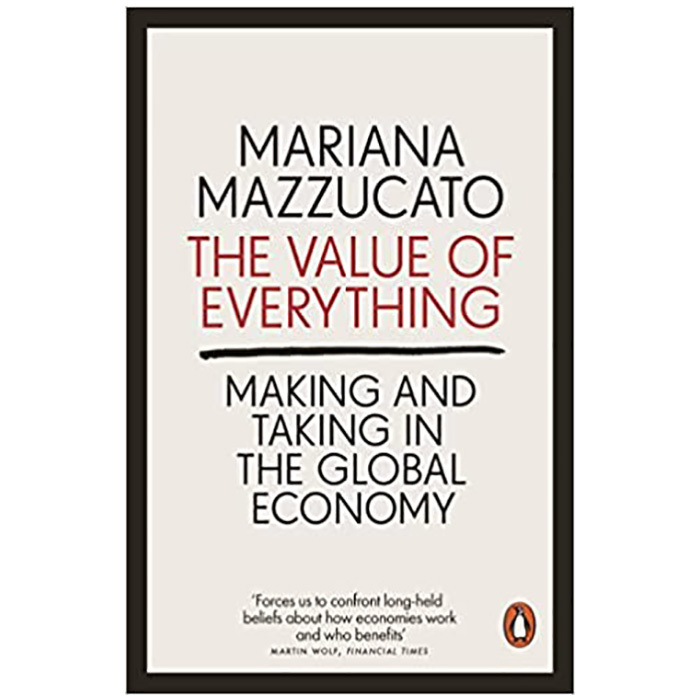 The Value of Everything : Making and Taking in the Global Economy 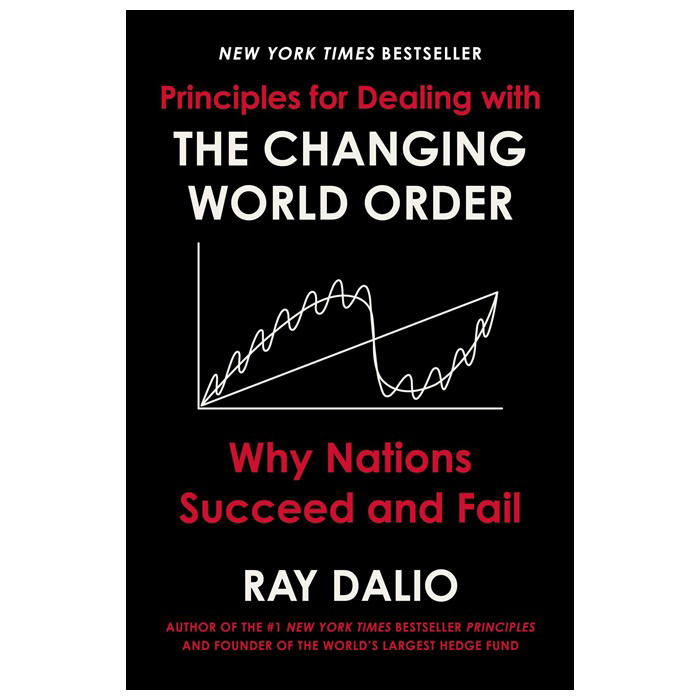 Principles for Dealing with the Changing World Order : Why Nations Succeed and Fail 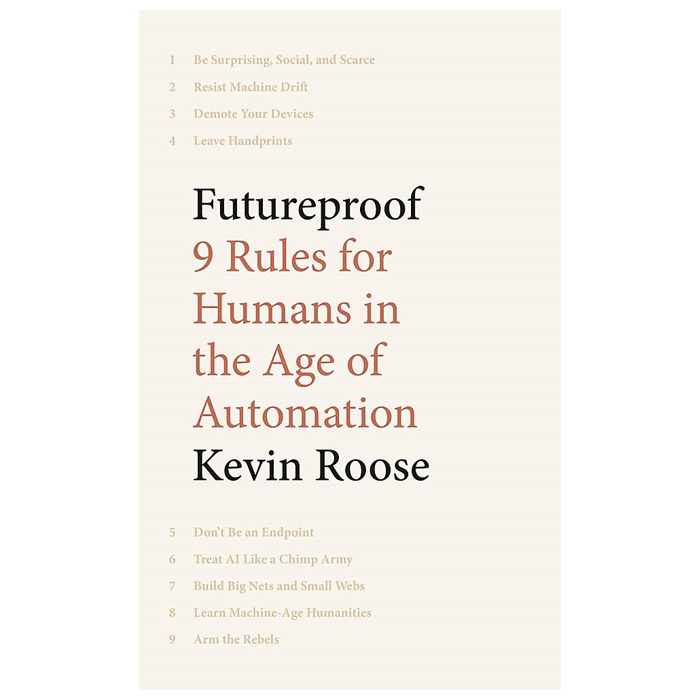 Futureproof : 9 Rules for Humans in the Age of Automation