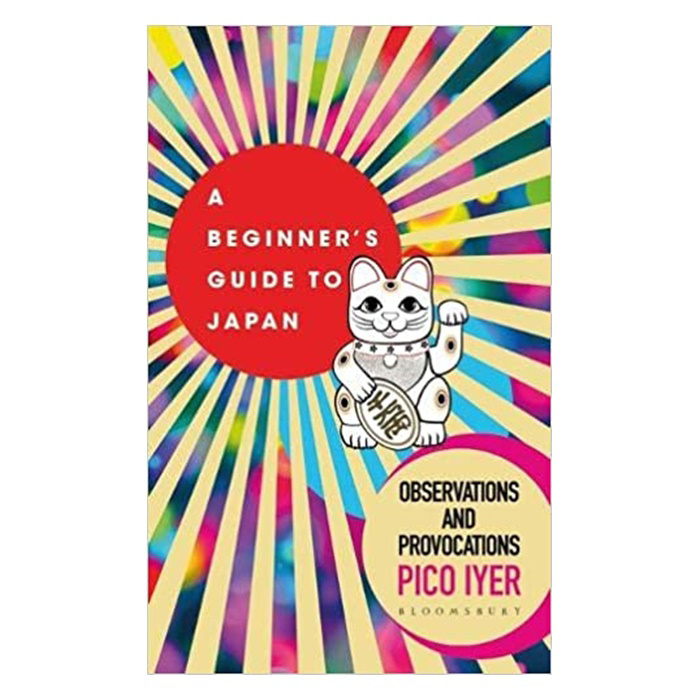 A Beginner's Guide to Japan

Pico Iyer has been living around Kyoto for more than thirty-two years, but he admits at the outset of this book that he sometimes feels he knows less now than when he arrived. In the constantly surprising pages that follow, he shows how an evening with Meryl Streep, a walk through a ghostly deer park, even a call to the local Apple service centre can open up his adopted home in fresh and invigorating ways.

Why does anime make sense in an animist culture? How might Oscar Wilde reveal a culture too often associated with conformity? How can Japanese friends in a typical neighbourhood turn every stereotype on its head? His provocations may infuriate you - may even infuriate himself - Iyer confesses in his opening salvo, but maybe it's only by setting its love hotels next to its baseball stadia, its wild fashions against its eighth-century values, that Japan can be made new again for both the first-time visitor and the jaded foreign resident. 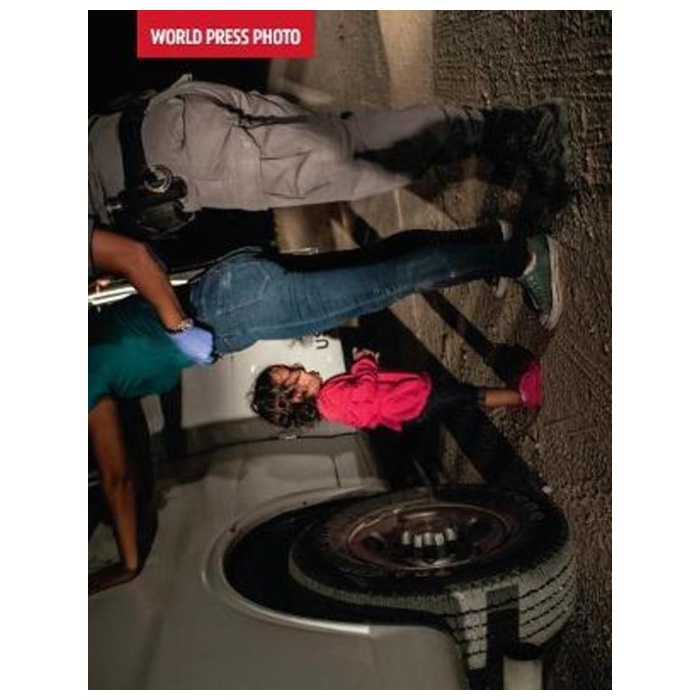 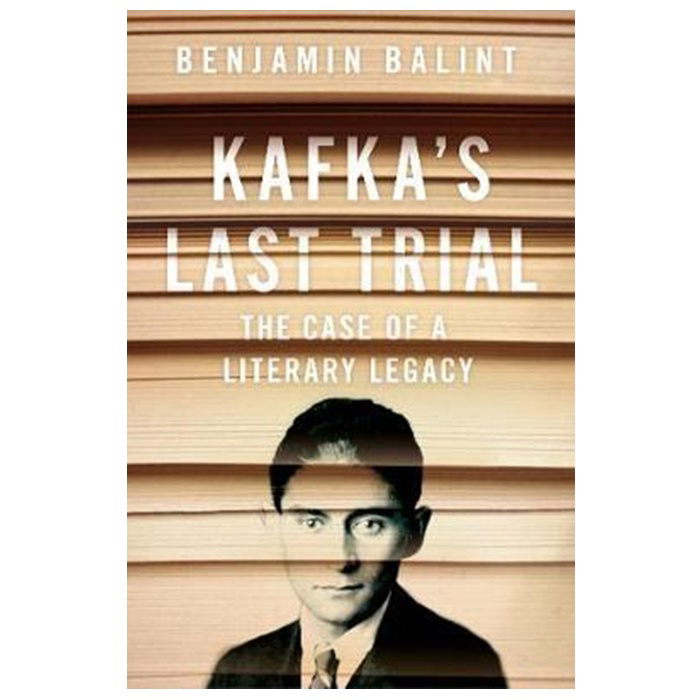 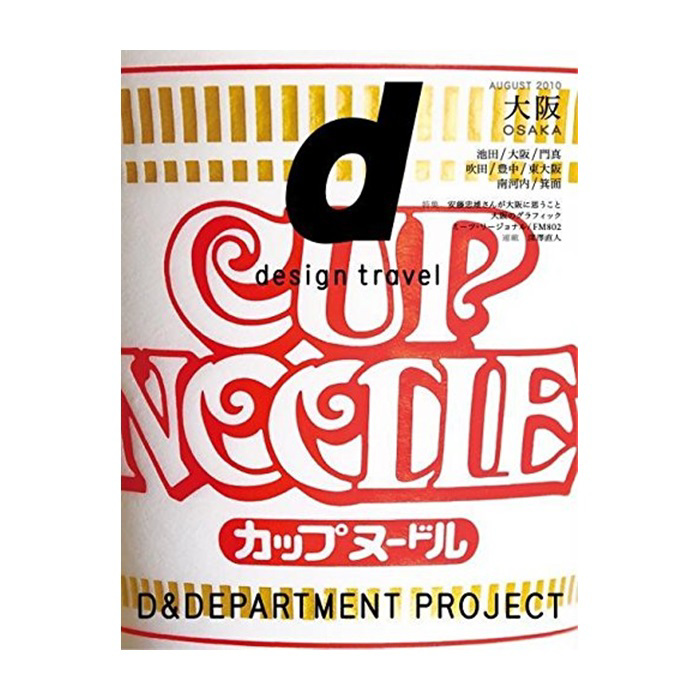 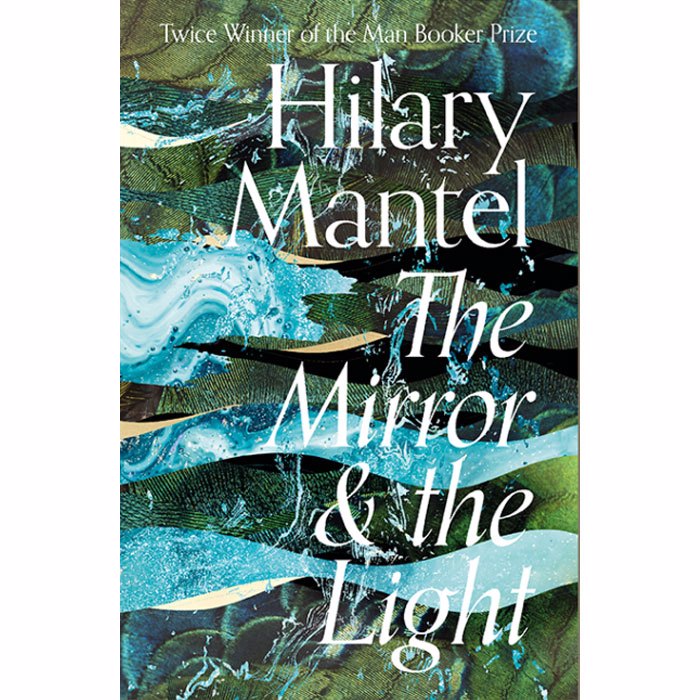 The Mirror & The Light 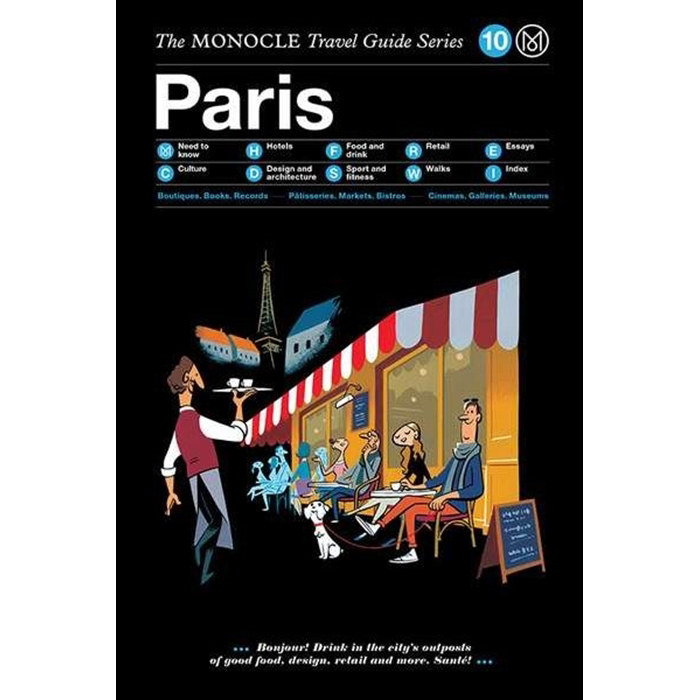 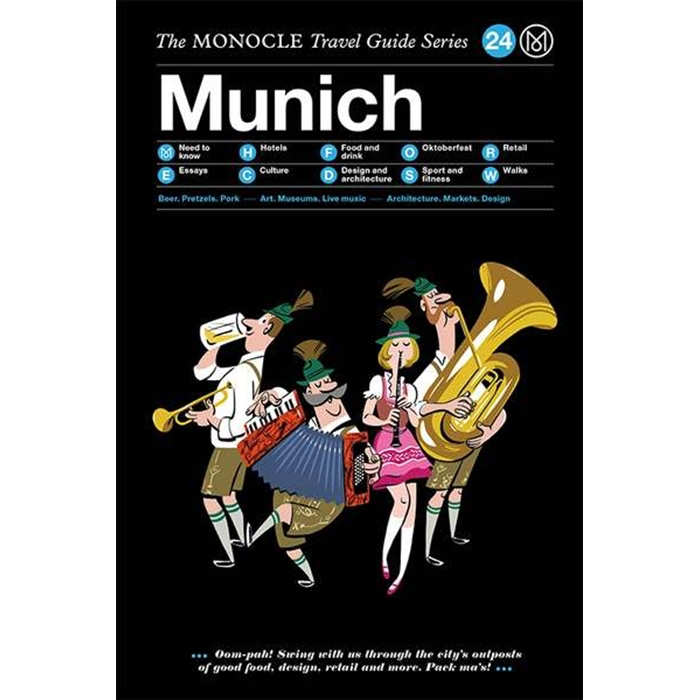 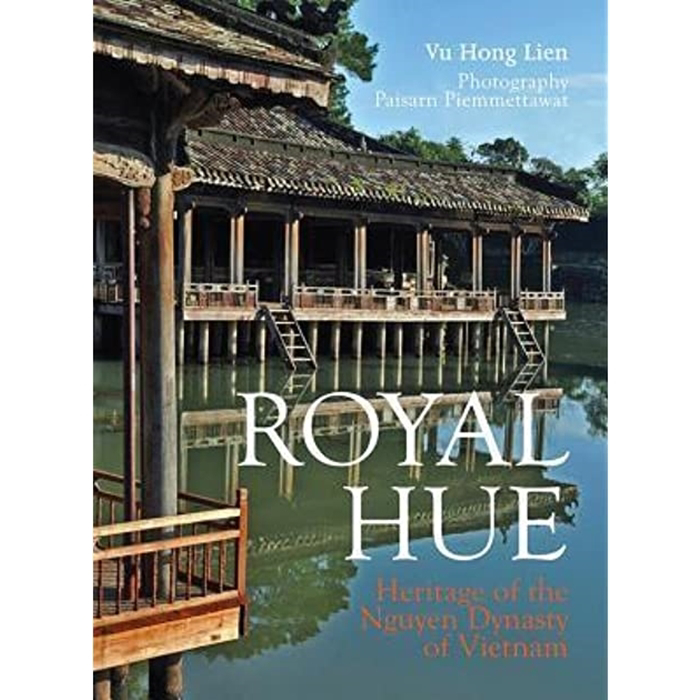 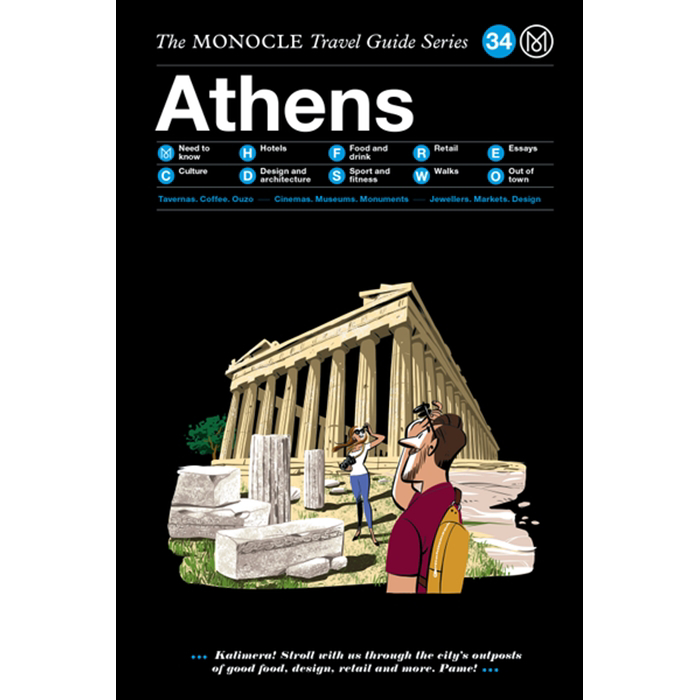