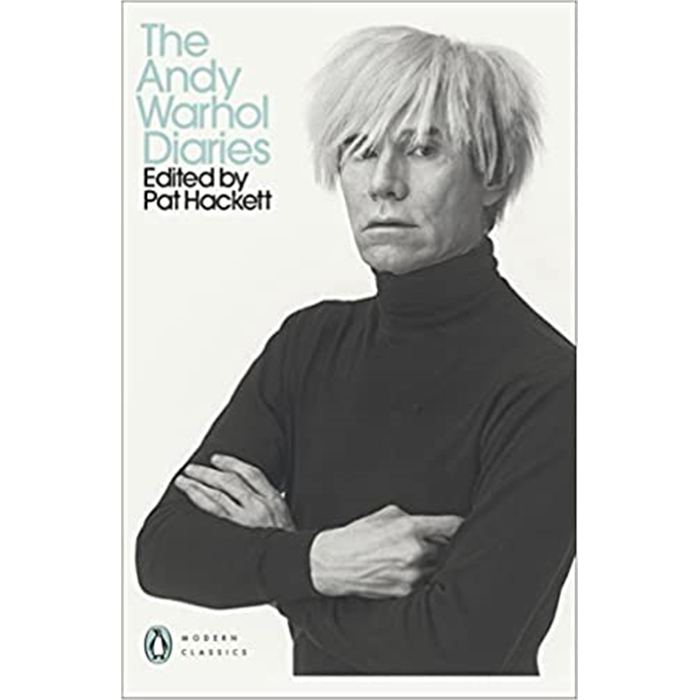 NOW A MAJOR NETFLIX SERIES'His last great work of art' Nicholas Lezard, Guardian'Cruel, sexy, and sometimes heartbreaking ... Warhol is no neutral observer, but a character in his own right' NewsweekAndy Warhol kept these diaries faithfully from November 1976 right up to his final week, in February 1987. Written at the height of his fame and success, Warhol records the fun of an Academy Awards party, nights out at Studio 54, trips between London, Paris and New York, and surprisingly even the money he spent each day, down to the cent. With appearances from and references to everyone who was anyone, from Jim Morrison, Martina Navratilova and Calvin Klein to Shirley Bassey, Estee Lauder and Muhammad Ali, these diaries are the most glamorous, witty and revealing writings of the twentieth century.Edited with an Introduction by Pat Hackett 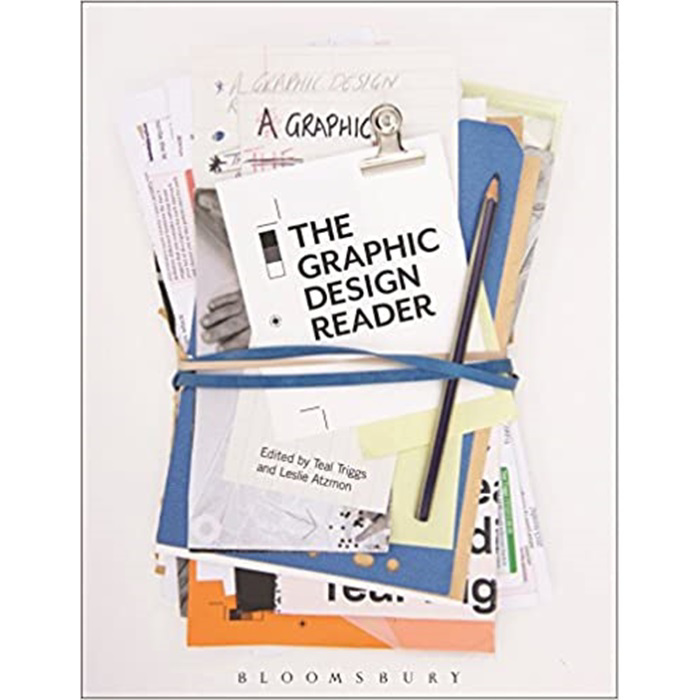 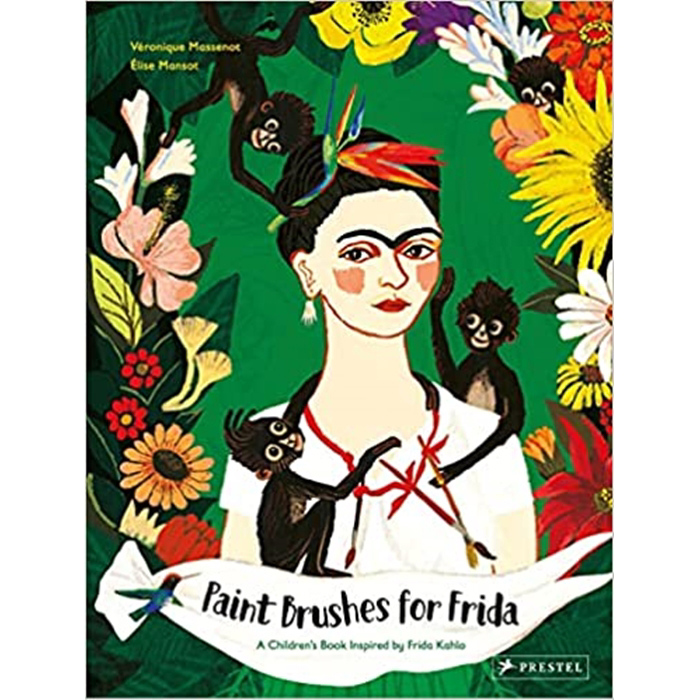 Artifacts : Fascinating Facts about Art, Artists, and the Art World 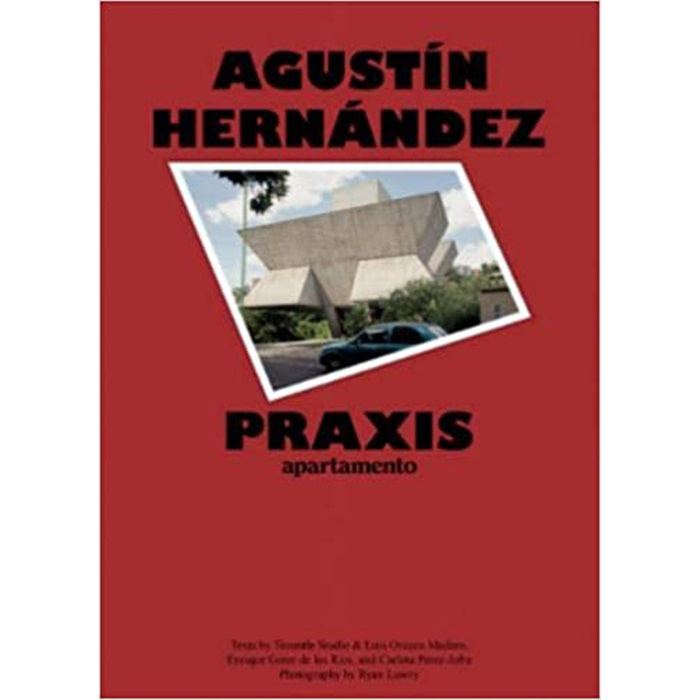 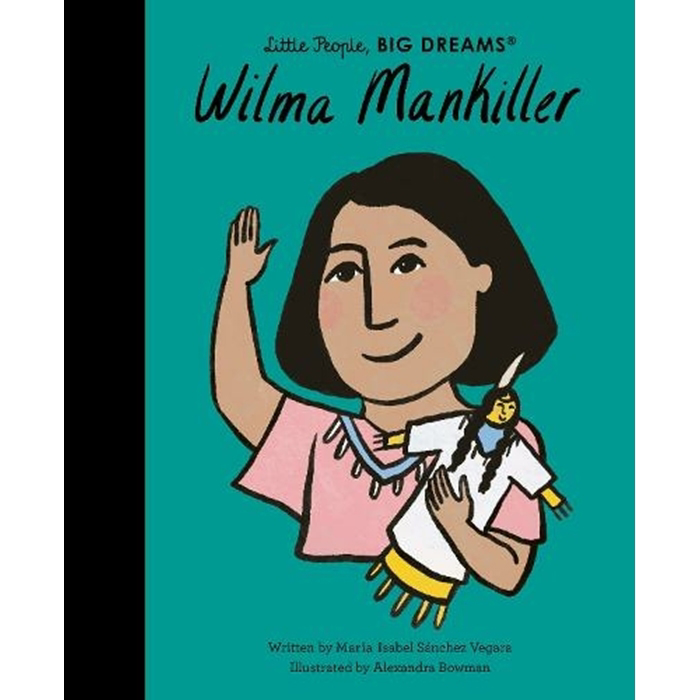 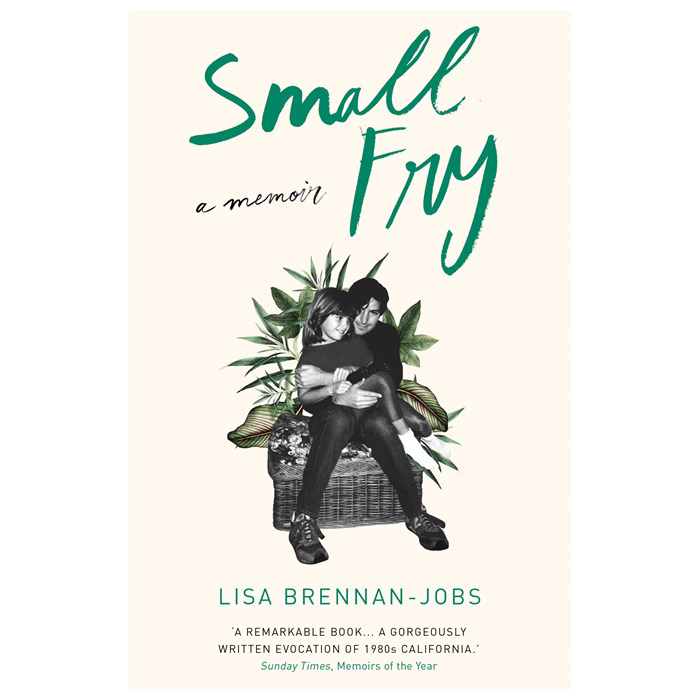 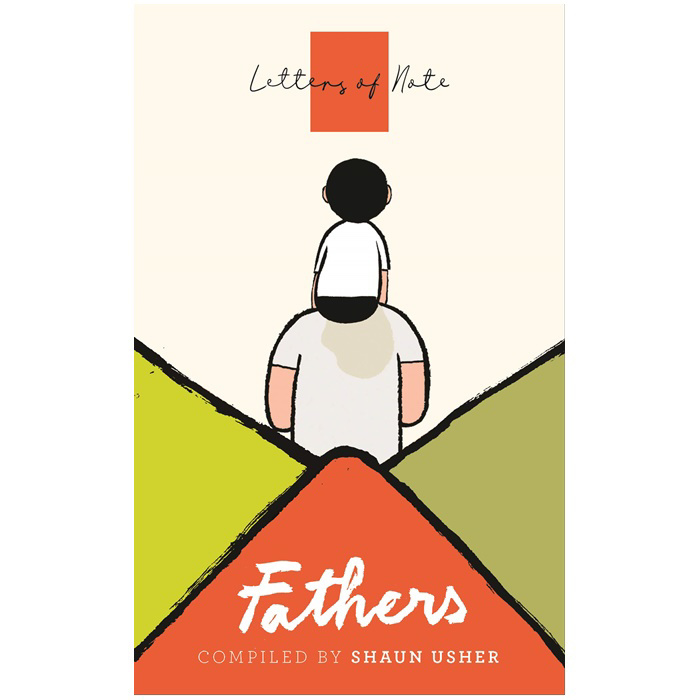