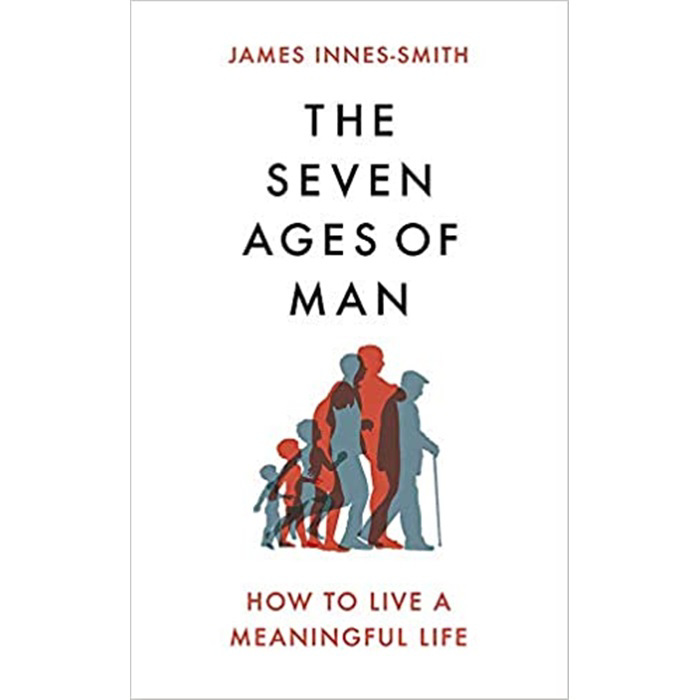 THE SEVEN AGES OF MAN

What does it mean to be a man in the twenty-first century? How can today's men lead a more fulfilling existence?

Masculinity has reached a moment of crisis. From the erosion of unifying institutions such as marriage to a rise in male suicide rates, the last century and a half has been a particularly turbulent time to be a man. Increasing numbers of men are finding themselves anchorless, uprooted from the conventions and certainties of their forefathers. Today masculinity itself has come under attack, relentlessly maligned in the media. Now, more than ever, the long and perilous journey from infant to old age is fraught with strange complexities, moral dichotomies and maddening contradictions.

Incisive and solution-driven, The Seven Ages of Man offers men of all ages, and the women who love them, a clear roadmap to a more meaningful life and a better future for all. Part practical guide and part call to arms, it encourages a return to decency, compassion, humility, understanding and forgiveness. 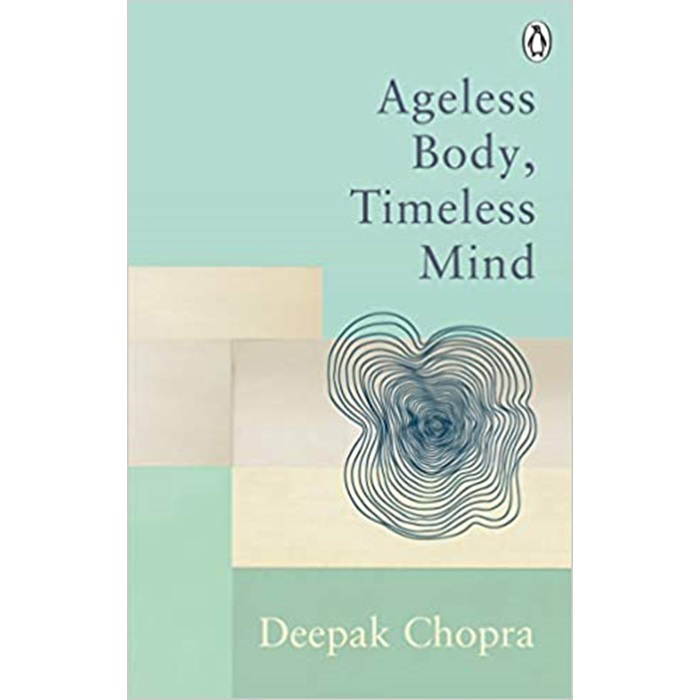 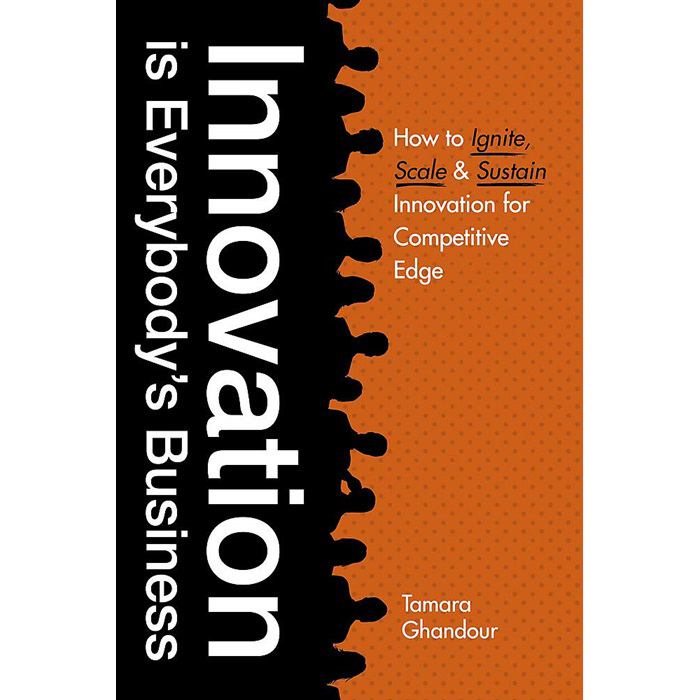 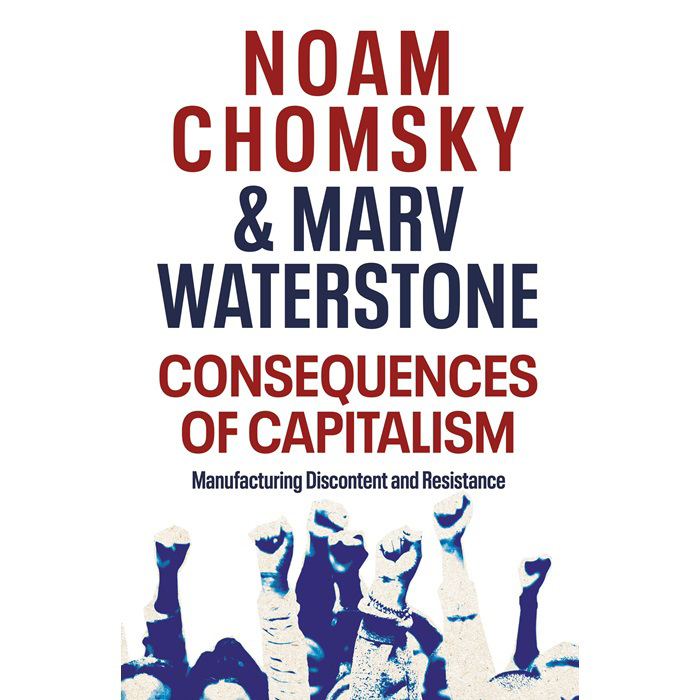 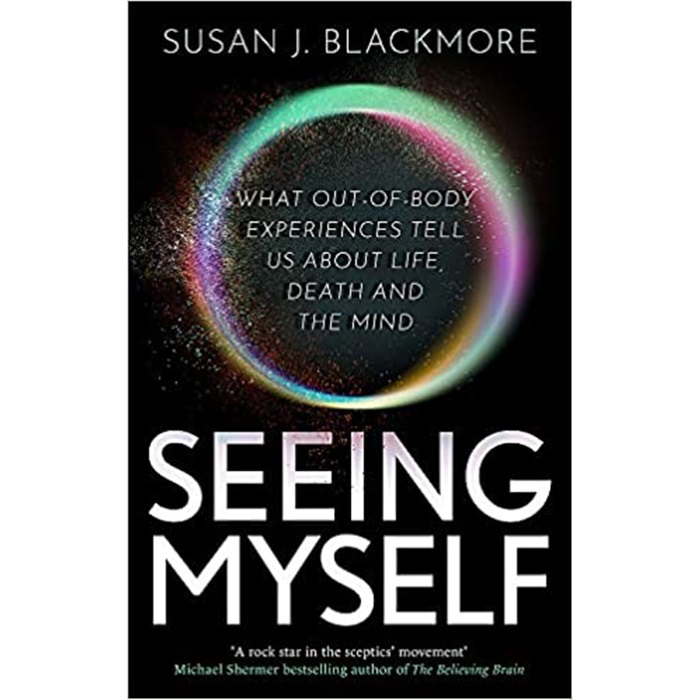 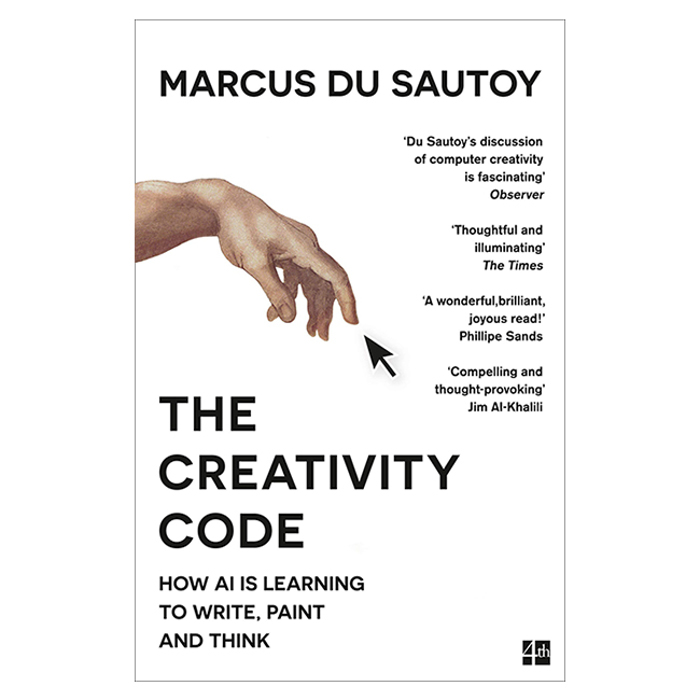 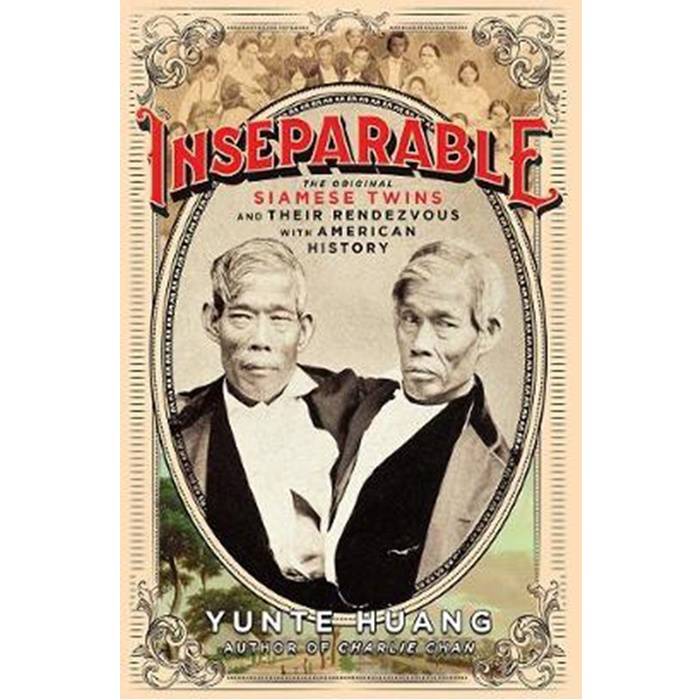 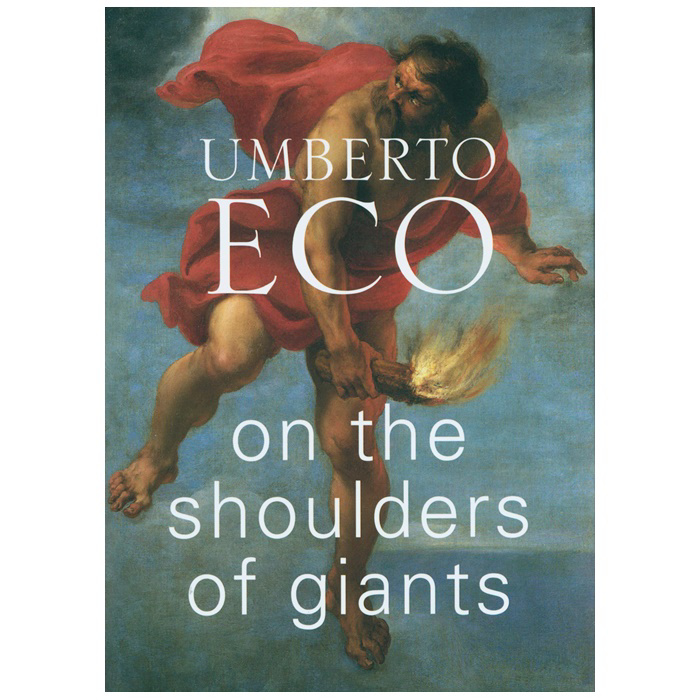 On the Shoulder of Giants