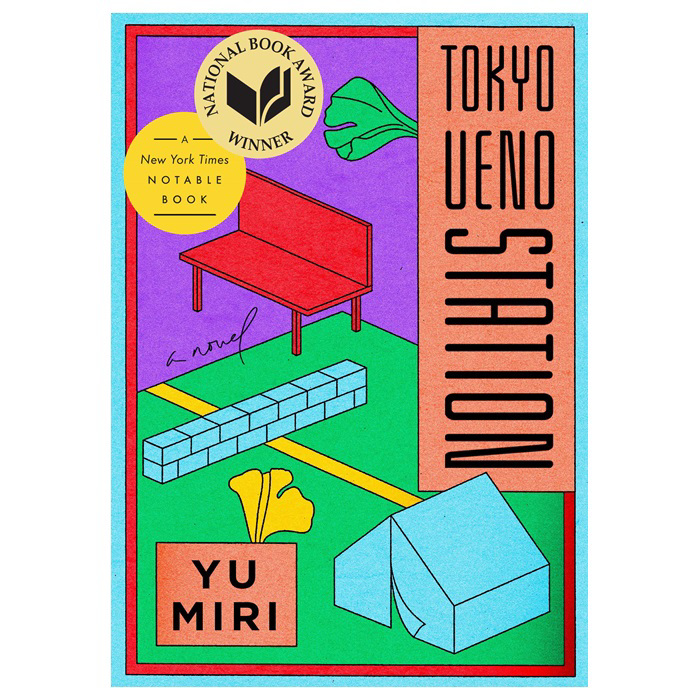 WINNER OF THE 2020 NATIONAL BOOK AWARD IN TRANSLATED LITERATURE A NEW YORK TIMES NOTABLE BOOK OF THE YEAR A surreal, devastating story of a homeless ghost who haunts one of Tokyo's busiest train stations. Kazu is dead. Born in Fukushima in 1933, the same year as the Japanese Emperor, his life is tied by a series of coincidences to the Imperial family and has been shaped at every turn by modern Japanese history. But his life story is also marked by bad luck, and now, in death, he is unable to rest, doomed to haunt the park near Ueno Station in Tokyo. Kazu's life in the city began and ended in that park; he arrived there to work as a laborer in the preparations for the 1964 Tokyo Olympics and ended his days living in the vast homeless village in the park, traumatized by the destruction of the 2011 tsunami and shattered by the announcement of the 2020 Olympics. Through Kazu's eyes, we see daily life in Tokyo buzz around him and learn the intimate details of his personal story, how loss and society's inequalities and constrictions spiraled towards this ghostly fate, with moments of beauty and grace just out of reach. A powerful masterwork from one of Japan's most brilliant outsider writers, Tokyo Ueno Station is a book for our times and a look into a marginalized existence in a shiny global megapolis. 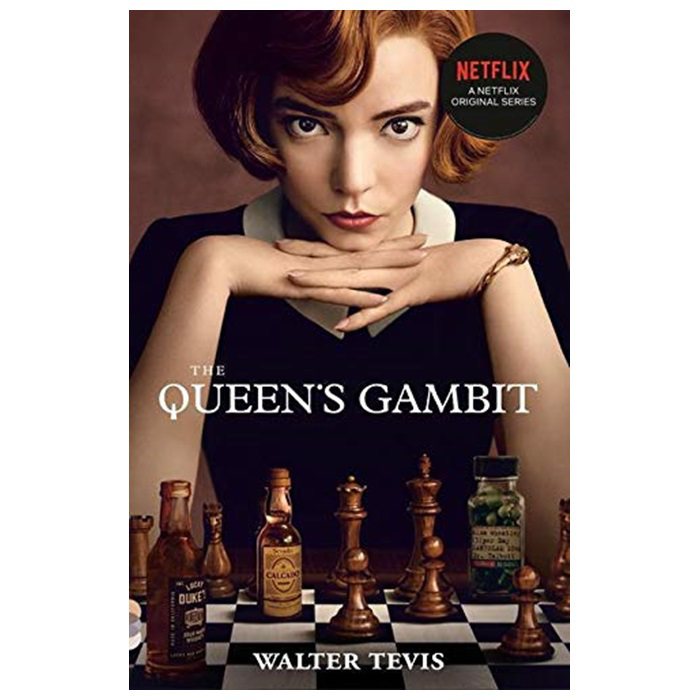 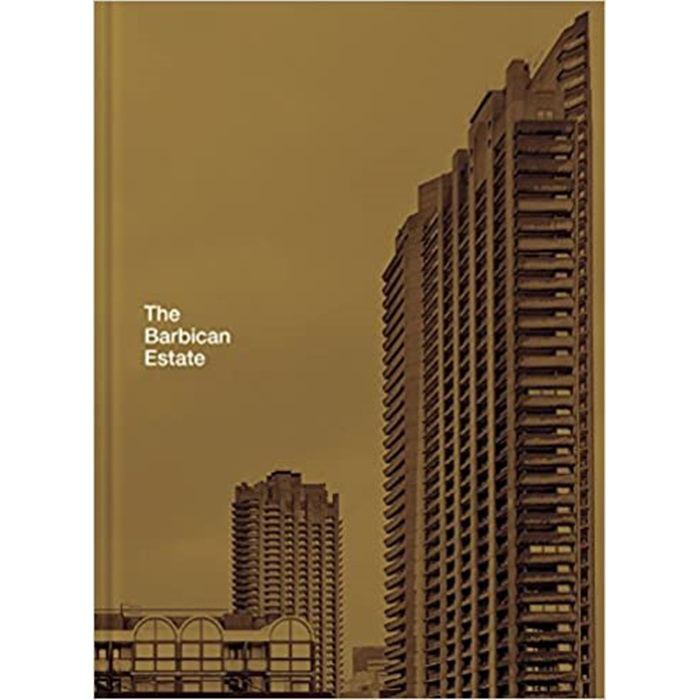 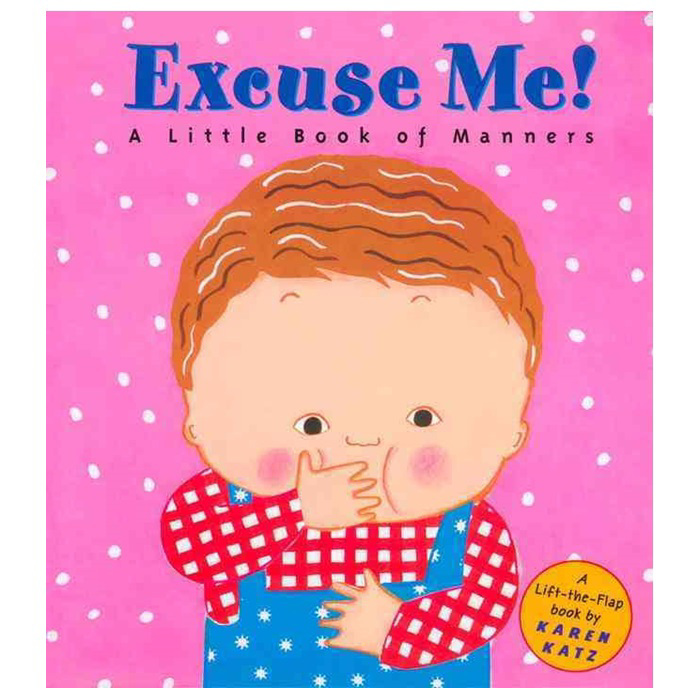 Excuse Me!: A Little Book of Manners 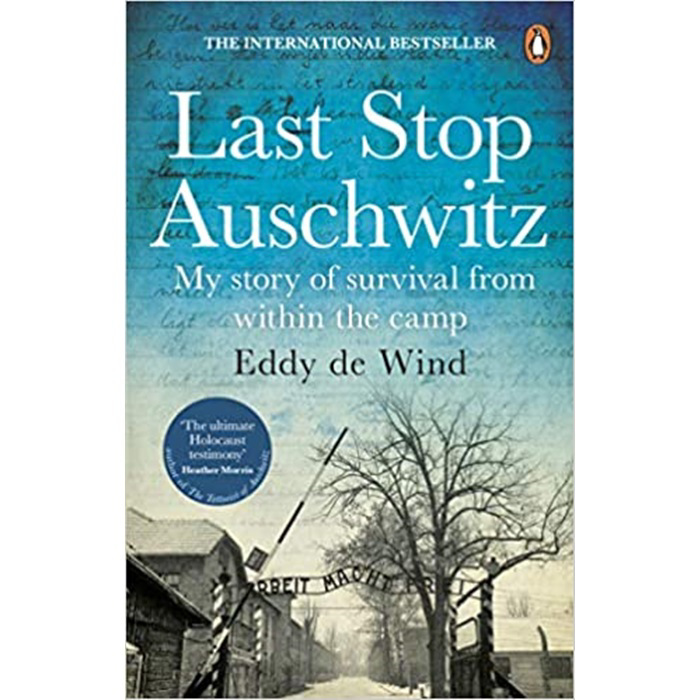 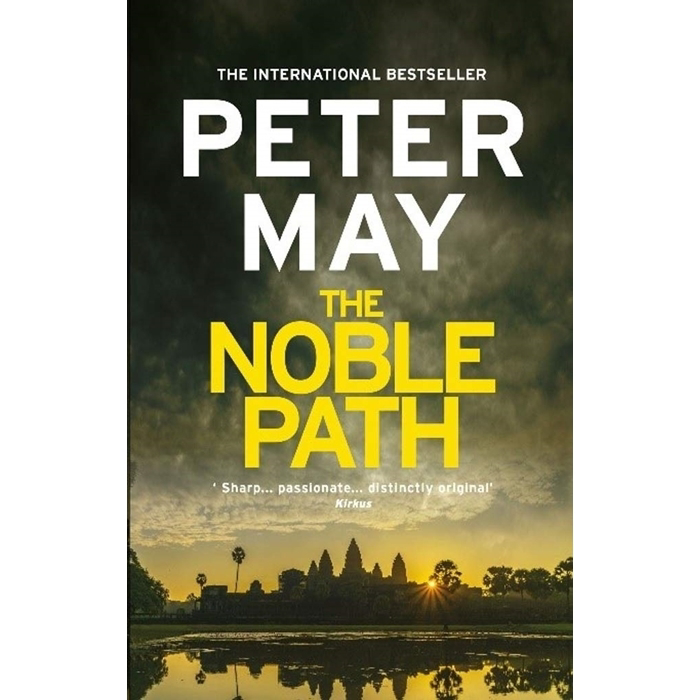 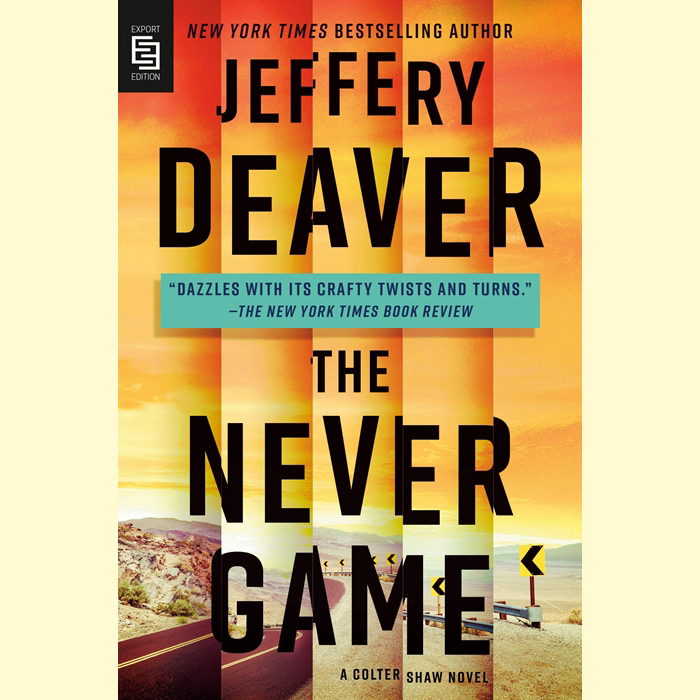 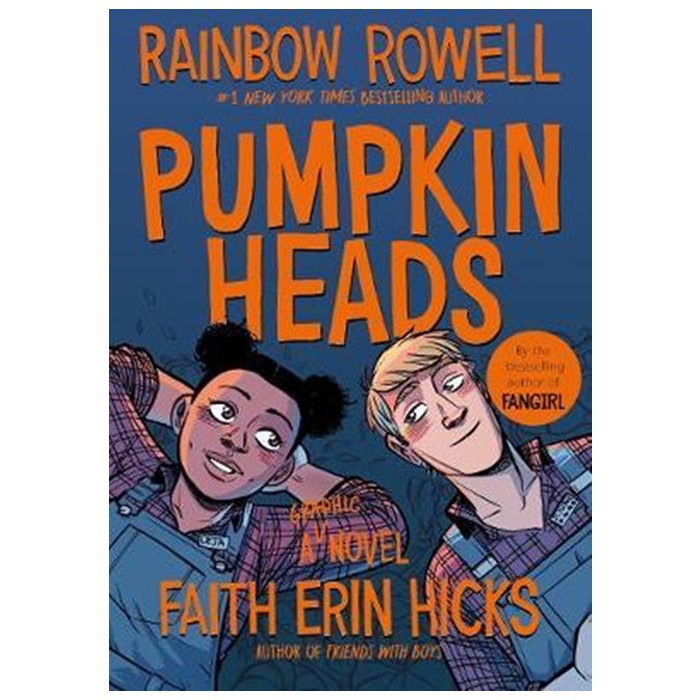 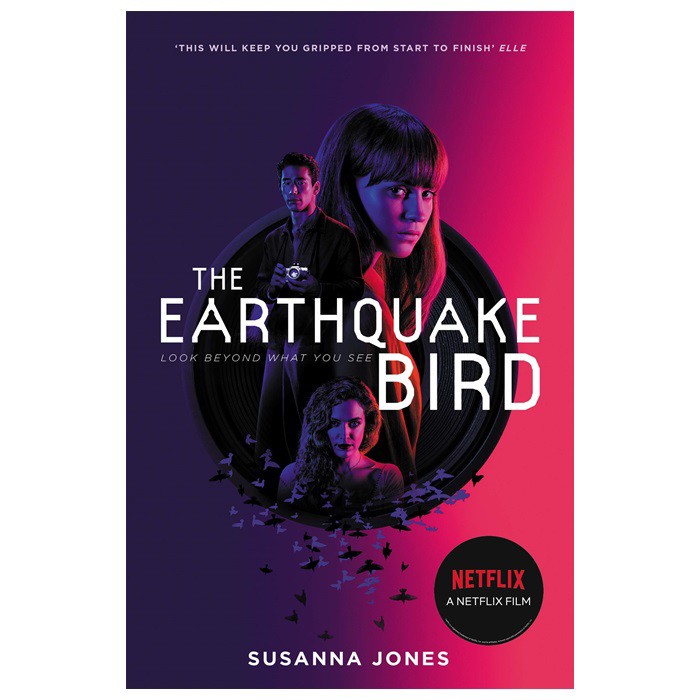